THE draw for the 2021 Bandon Co-op Carbery junior A football championship was made at the Co-op headquarters in Bandon on Tuesday afternoon.

There were 21 teams in the draw and Newcestown’s second team, who won the junior B in 2020 and upgraded to junior A, are the team with the bye into Round 2.

Kilmacabea, who are due to play the 2020 county junior A semi-final in a few weeks, are included in the draw but if they win that county and are promoted to intermediate, then their opponents, in this case St Mary’s, will get a bye into Round 2 of the Carbery championship. Ironically, Kilmacabea were the first team out of the cup in the draw. 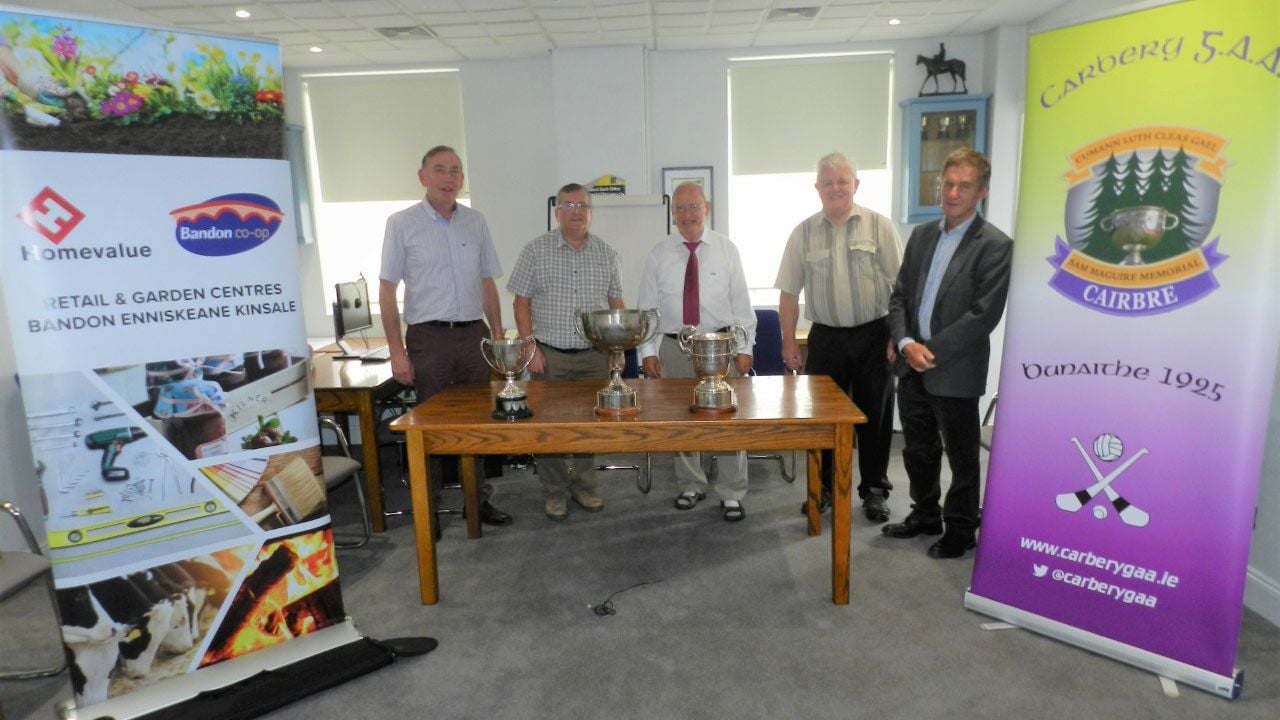 Likewise, if Randal Óg win the county junior B championship, 2020, they will be promoted to junior A and will have to be included in the championship at the second-round stage.