Cork and Galway will battle for Division 1 league honours at Croke Park this Saturday.

Cork senior manager Matthew Twomey and his players don’t need reminding of the last time they faced their Connacht rivals. A heart-breaking 2021 All-Ireland camogie final loss, 1-15 to 1-12, ended the Leesiders’ hopes of claiming a first senior title since 2018. It was also Paudie Murray’s last game in charge.

Since then, Twomey’s promotion to the senior manager’s role, Davy Fitzgerald’s addition to the coaching docket plus the senior panel’s renewed hunger has seen Cork qualify for this weekend’s national league decider (7pm throw-in) in impressive fashion.

A 2-6 to 0-4 win away to Clare in Cusack Park was followed by a 5-17 to 0-6 hammering of Limerick in Páirc Uí Chaoimh. Cork just needed to avoid defeat in their last group outing at home to Kilkenny and achieved the draw they required.

It is nine years since Cork last claimed the league trophy, a drought the county’s camogie senior manager would like to end at the expense of Galway.

‘Galway were the only team that beat us last year – they beat us twice, in the league semi-final and then the All-Ireland final as well,’ Twomey told The Southern Star.

‘Number one, we want that monkey off of our backs. As well as that, it is a national title and something we haven’t won since 2013. It would be great to win it but the result isn’t going to define either team’s season.

‘The other important thing is that there are a few Cork players new to the scene and who will get their first opportunity to play in Croke Park – that will be another test. There is probably another bit of added pressure in that it is in Croke Park and the game is being televised live. As a manager, I will get to find out a few more things about my players.’

Cork’s last competitive outing was that cracking Division 1 draw at home to Kilkenny in Páirc Uí Chaoimh on March 12th. Saturday night’s Croke Park showdown will be Twomey’s side’s first game in close to a month. In the interim, Cork’s senior panel has returned to the training pitch and are eager for another crack off Galway.

‘Initially, we took a week off after the Kilkenny game as we knew there would be such a big gap to the league final,’ Twomey admitted.

‘We have been training full pelt since then though and just looking to improve and work on a few things we noticed against Kilkenny. Everyone has been working extremely hard and that’s all you can ask at this stage of the year.

‘The Kilkenny game was a big one for us as we were tested to the full. The most pleasing aspect of it was how we looked dead and buried at one stage but never panicked. The girls stuck to the way we want them to play and came good in the end.’ 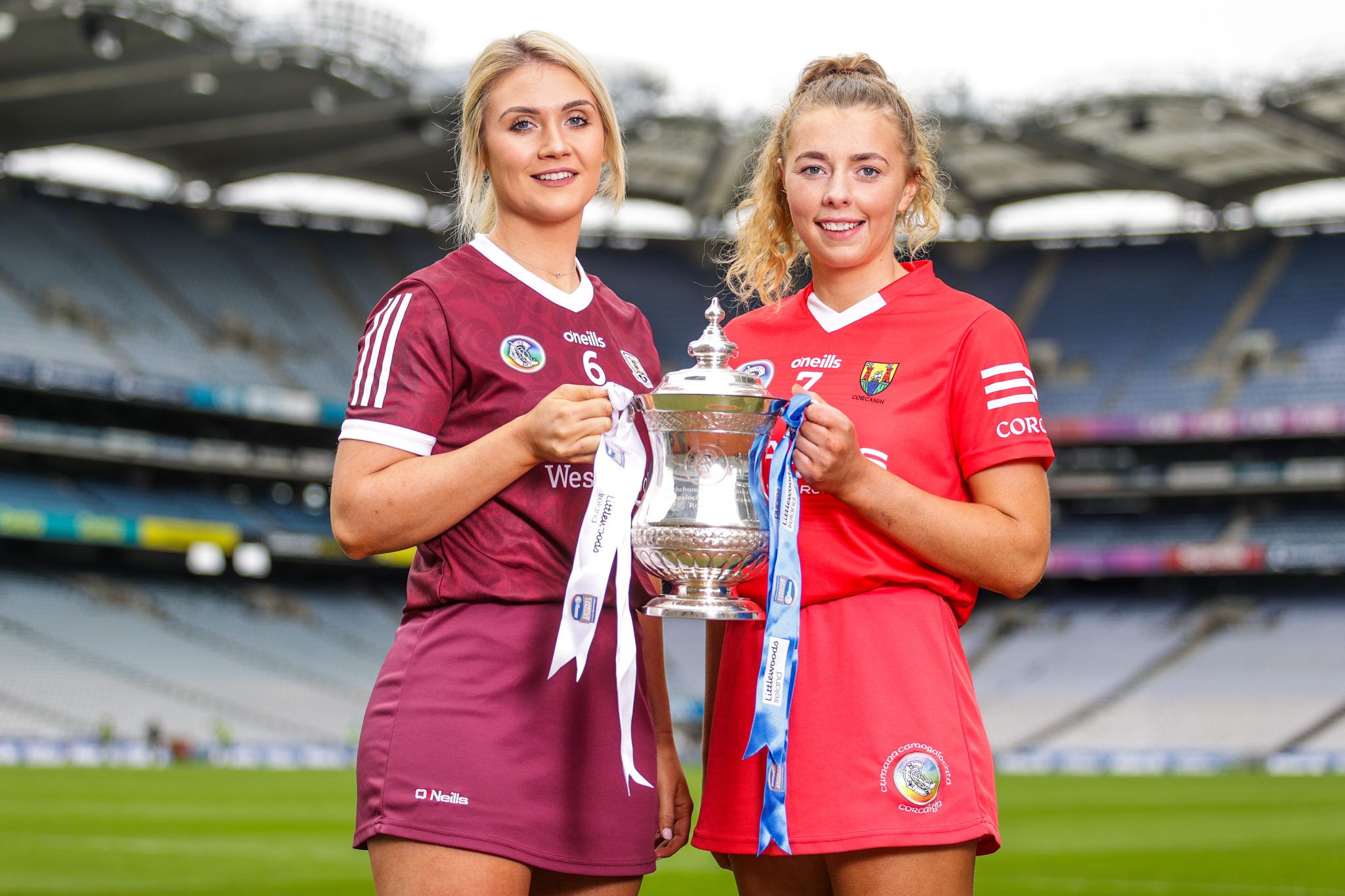 Away from Saturday’s league final, the draw for the newly-sponsored Glen Dimplex All-Ireland Senior Camogie championship has pitted Cork against Tipperary, Waterford, Wexford, Dublin and Clare in the group stage. No easy games as the cliché goes. Twomey respects each of Cork’s opponents in the opening phase of what should be another fascinating championship.

‘Cork want to be tested every time we go out on the pitch – and this All-Ireland draw will certainly do that,’ the Cork manager explained.

‘We want to be challenged tactically as well. Each one of those group games is going to bring a different test. We cannot go out with the same ideas for every game. Each match will pose a different set of challenges for us.

‘I am happy with the draw in that we will have to perform (every game) otherwise we won’t qualify for the knockout stages. The top seed will go into the All-Ireland semi-finals and that’s what we want to achieve. Every game is going to be difficult, even though we don’t know the home and away situation just yet. The quality of each of those teams means it is going to be tough.

‘That’s what Cork wants. We want the girls tested and to give as many players as we can a run in the championship. This year’s All-Ireland championship draw will do that.’

Before all of that, a rematch with their 2021 All-Ireland final conquerors and a chance to lift a first league title since 2013 should bring the best out of an improving Cork.

This Saturday’s league final between Cork and Galway at Croke Park is live on RTÉ 2.