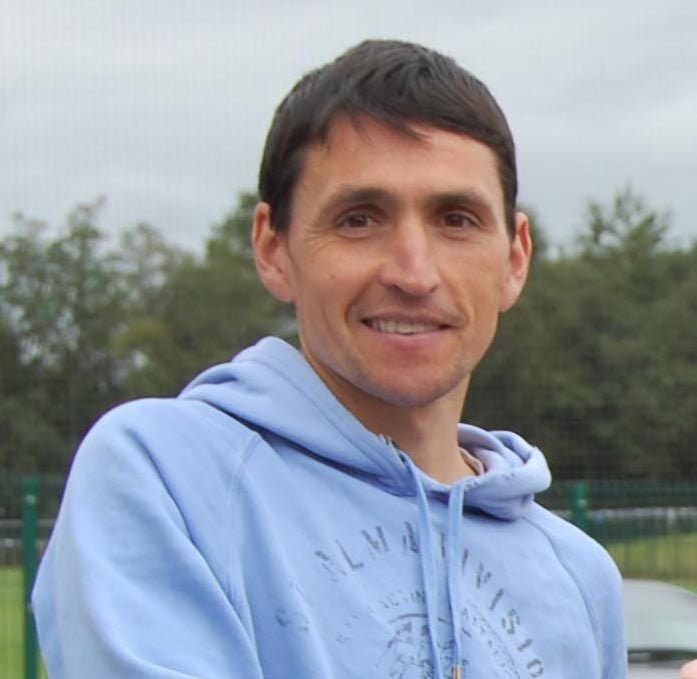 The men’s half marathon event was won by Serjiou Ciobanu, establishing a new course record time of 1.07.41, running for Clonliffe Harriers. In second place was West Cork man Alan O’Shea at 1.07.59 and Tim O’Donaghue at 1.08.38, running for East Cork AC.

Cillian O’Leary from Cork was the winner of the men’s full marathon, he crossed the finish line in a time of 2.30.41 running for Raheny AC, followed by Vincent Chepyeon at 2.31.41 running for Project Africa followed by Brian Hegarty at 2.32.29.

Winner of the women’s full marathon was Nollaig Hunter in a time of 2.57.45, Nollaig is also from Cork, running for Leevale AC. Followed by Joan Ennis at 2.58.38 running for Grange/Fermoy and in third place, Sorcha Kearney at 3.14.40.

The women’s half marathon was won by Norah Newcombepieterse in a time of 1.22.00, running for Mayo AC. In second place was Amanda Deavy in 1.25.36, running for Northbrook AC. Ailbhe McDaid finished in third at 1.28.52.