IT’S not surprising to learn that Eve Murphy has a background in athletics because when she was given her chance in the West Cork midfield this season, she grabbed it, ran with it and hasn’t looked back.

The Bantry teenager (19) has been the surprise packet in the middle of the park for the divisional team on their way to the last four of the senior football championship, but those who know her best aren’t shocked by her progress.

Murphy has the talent and now has been handed a platform to perform on.

The absence of both Niamh Cotter and Claire O’Leary from the West Cork midfield this season presented the Bantry woman with an opportunity. The management team didn’t have to look too far for a new option – and Murphy is enjoying her central role.

‘I’m quite happy there now. I’m not sure I would have given you the same answer if you had asked me that question last year, but I’ve settled in, I’m getting used to it and the jobs I need to to do,’ Murphy explained.

‘I haven’t really played midfield that much until this year, I usually played at wing forward for West Cork when I came on, so they’ve tried me at midfield this season and it’s working out so far.’

In her two games at midfield, the group matches with Mourneabbey and Éire Óg, Murphy held her own, justifying the decision to hand her a new role.

‘This year we had to look for a new midfield pairing and when we looked at the squad, Eve was a player that we felt could help us there. She plays in midfield with Bantry Blues and we wanted to see if she could replicate that form with West Cork, and so far she has,’ West Cork boss Brian McCarthy explained.

‘She’s always had huge potential and this year she is getting to reach that potential, whether that's from playing college football or playing well for Bantry. Eve can still improve on certain aspects but she’s playing with confidence, is well able to read the game and she’s also a born athlete.’

Murphy has a serious engine and gobbles up the ground when she hits top speed. She points to her athletics background.

‘I competed in athletics for years and I was involved in the Community Games every summer,’ the UL student confirmed.

‘There were a few of us, from U12 up to minor, that were involved in a relay team that went to Athlone every summer. We trained hard with Mike Harrington from Durrus and that was a big help to me.’ 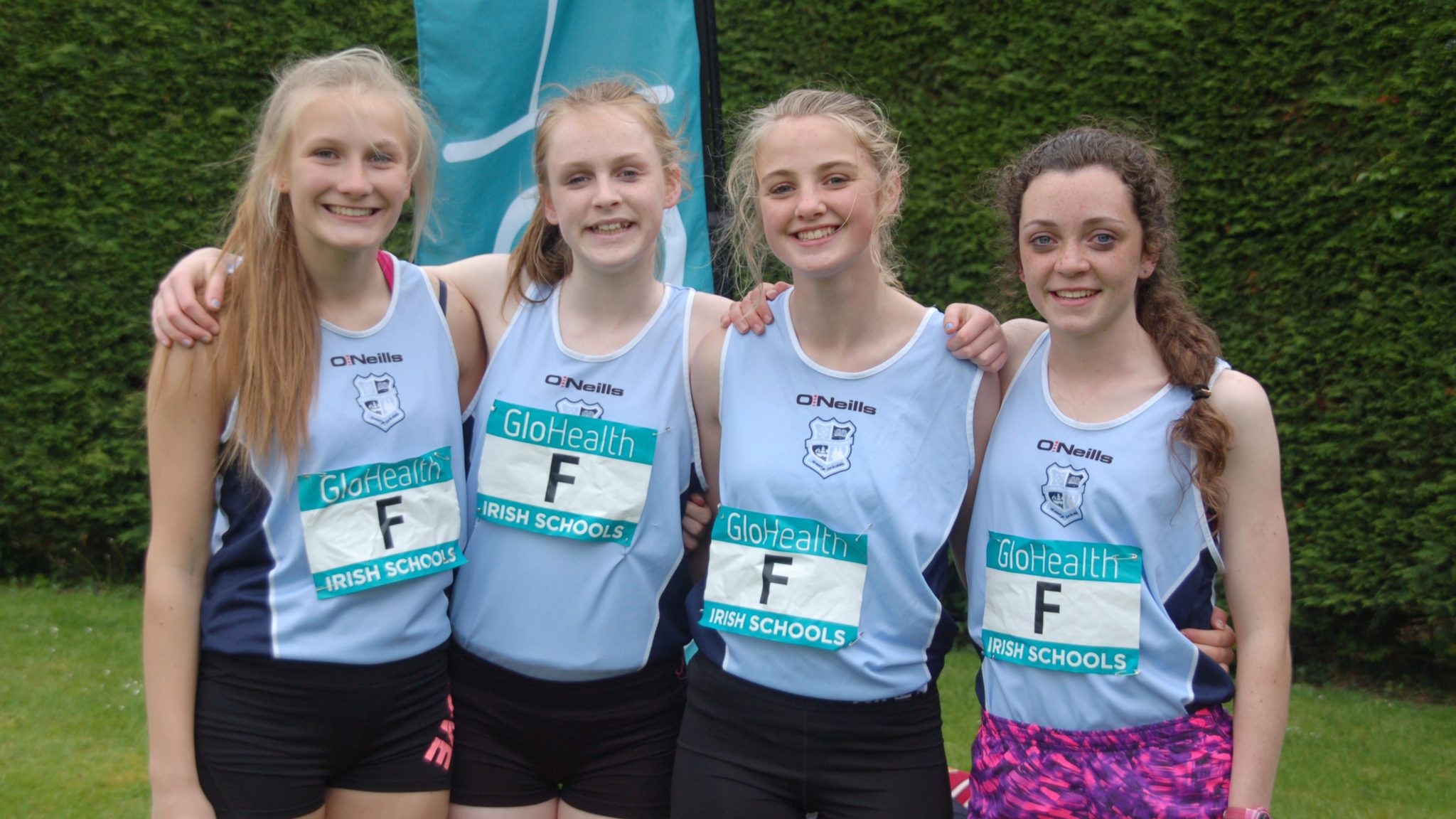 The 4x100m relay was her favourite event but she admits she wasn’t a great starter. Instead, she would hit top speed near the end of a race.

‘If there was a 120m distance that would have suited me!’ Murphy laughed, but her natural athleticism is suited to a midfield role.

‘You have the freedom to cover more ground in midfield whereas at wing forward you try to hold your position. My running game is probably the strongest part of my game so I’m able to use that,’ the Bantry woman explained.

What’s also helped Murphy (who was a West Cork sub in 2019) this season is the break from football during lockdown. She had been on the go with Cork panels from U14 up, with her club, with West Cork and with her school and then college. She needed time off to recharge the batteries.

‘I had a lot of college football so I was almost panned out! I had a bit of shin splints as well so the break came at the right time for me. I took a few weeks to give my legs a break, give my body a rest and I feel great right now,’ explained Murphy, who also feels the current club-only window has injected new life into grassroots GAA.

‘At Bantry training, and even though we got knocked out of the championship, it was the best time that we have had together. Training was so enjoyable, everyone wanted to be there and I found it more enjoyable,’ the former Cork All-Ireland minor winner said.

‘Normally you’d have a game every few weeks and we wouldn’t have had as many training sessions together as we had this season. It’s something to be looked at, even a shortened season because usually the season is so long. We have so much more numbers at club training as well. Maybe it’s when people know it’s just a certain amount of time that they will commit more. I found that numbers were better than ever.’

West Cork will also hope that a shortened season can help push them towards an historic first county senior football title. This weekend they take on Aghada, dramatic conquerors of Kinsale in a quarter-final last weekend.

‘I think it’s been very positive, that we’re getting better with each game. When you consider our draw with Mourneabbey was the first time we had been out together as a team this year that was an impressive result. We were even better against Éire Óg and you have to remember too that it’s been harder than ever to get together this season,’ explained Murphy, who is one of a number of players who have forced their way into the management’s thinking. Bantry club-mate Rachel Murphy and O’Donovan Rossa’s Lisa Harte are another two who stood up this year. More of the same will be needed to get back into their third consecutive county senior final.