THE long wait goes on for Ballinascarthy. Dermot Hegarty once had a smash hit with the classic ‘21 years is a mighty long time’. The time lapse in the famous ditty pales into insignificance when one considers the dilemma facing Carbery champions Ballinascarthy at a jam-packed Ballinspittle, as the Red Devils attempted to rewrite the history books.

Their last – and only – appearance in the county junior A hurling championship final was way back in 1989, a galling one-point replay defeat against Clyda Rovers.

The men from the home of Henry Ford were hoping for a reversal of fortunes this time, as they put it all on the line against Avondhu kingpins and pre-match favourites Kilshannig, who came into this Co-op Superstores semi-final with an impressive CV having put one of the pre-championship favourites, Dromtarriffe, to the sword in the quarter-final.

On mature reflection to the winners go the plaudits of victory because a combination of classy stickwork, brilliant defending and overall hurling finesse allied to point-scoring of the highest calibre by Kilshannig proved just too much for the Carbery champions. 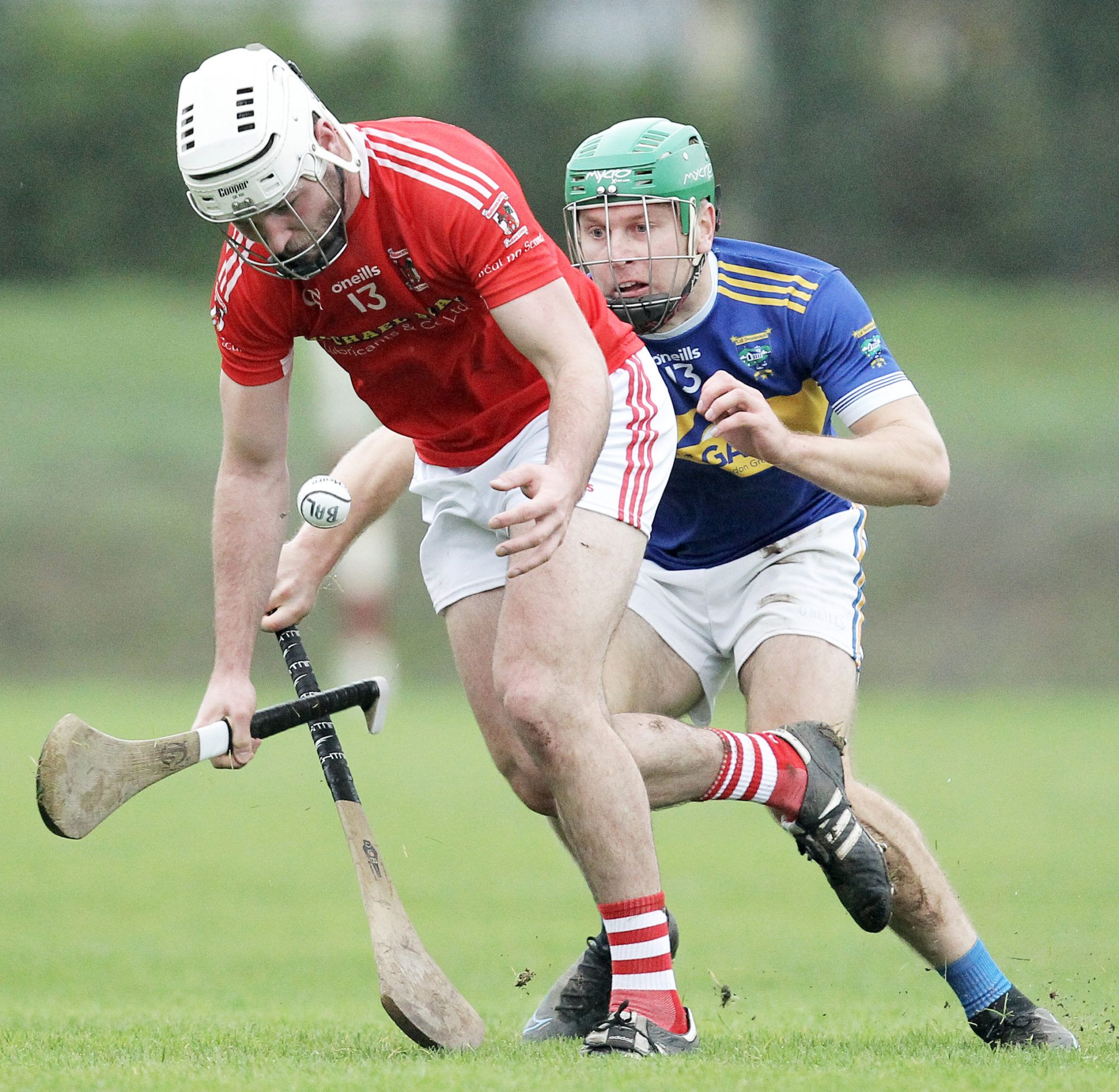 Bar a rip-roaring last quarter when Bal came close to eking out a draw that perhaps on the run of play would have done an injustice to Kilshannig, there was little doubt that the honours justifiably went where they belonged. It was a point not lost on Ballinascarthy manager Joe Ryan’s honest summation on the trend of the game.

‘They started very well, Jack Twomey gave an indication of what we faced in the very first play by going for goal, only for Darragh (Hennessy) to bring off the first of a many outstanding saves. It set the trend – they targeted our key players and starved them of possession. I thought we settled down well but shot a number of wides and our four-point tally at the interval will not win many games’, the Bal boss told The Southern Star.

‘We came close enough at the end and improved in an overall context. Had that fantastic goal by Conall (Cullinane) had come earlier it might have made a big difference. But we did not deserve to be that close. Kilshannig were full value for their win, we can have no complaints about the result, things didn't work out on the day,’ Ryan explained.

How accurate his analysis was because from the throw-in Kilshannig grabbed this game by the scruff of the neck, were superior in many sectors and had Bal back-peddling and under defensive pressure for long periods.

Three points by the outstanding Eanna O’Hanlon with one apiece sandwiched in between from Jack Twomey and Killian O’Hanlon was a barometer of the task already facing Bal, 0-5 to 0-0 in arrears inside the opening 11 minutes. Bal’s first shot in anger was fired in the 16th minute, a 65 converted by brilliant free-taker Jeremy Ryan after Ben Murray had tested the reflexes of Kilshannig’s excellent shot-stopper David Kearney.

It set the trend, as the fantastic conversion rate of Jeremy Ryan kept Bal barely in touch. Granted, Ciarán Nyhan, Ciarán O’Neill, Ricky O’Flynn, Aidan O’Donovan, Conall and Cillian Cullinane and Luke Murray were working their socks off, but the scoring return was paltry to say the least. In marked contrast, Jack Twomey, Kieran Twomey and Bill Curtin were hitting the target from all angles and distances with consummate ease. 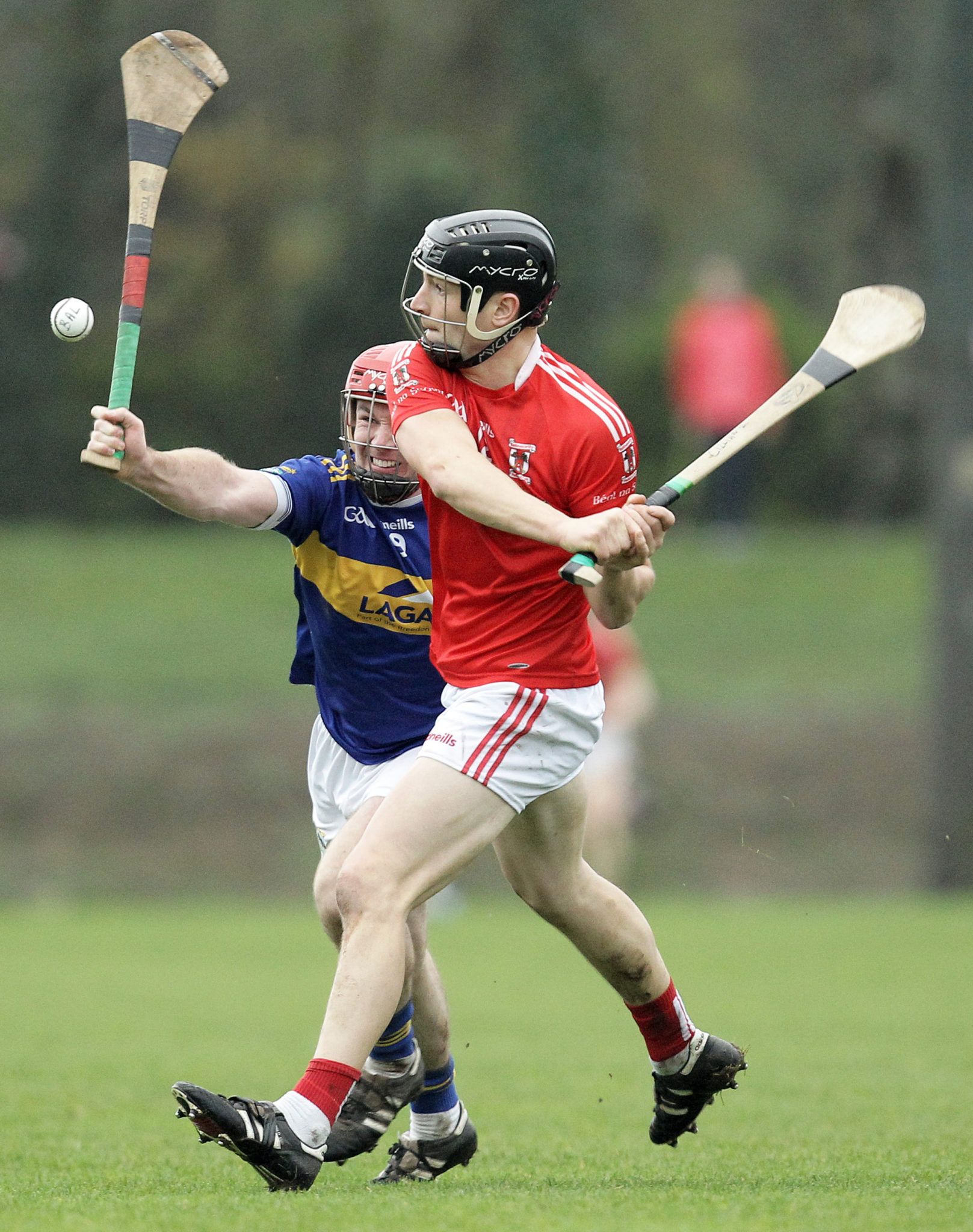 The next period of play saw Hennessy deny Killian O’Hanlon with another super stop, while a brace by the proactive duo of Bill Curtin and Jack Twomey extended the lead. Jeremy Ryan did post an excellent 65 in the interim as Brian O’Donovan came close with a snap-shot from distance. Half-time read 0-10 to 0-4 in favour of Kilshannig, a task of monumental proportions facing Bal. In fairness, they upped the ante, introduced Sean Conlon, who brought some stability to the middle third as Luke Murray, Conall Cullinane and their inside trio began to get a bit more possession.

Jeremy Ryan pointed a free, but it was soon negated by the superb Jack Twomey. It was the story of the game, Bal’s attacking sorties being returned post-haste by the outstanding trio of Colm O’Shea, Joseph Cronin and Kieran Twomey. An excellent point by Ben Murray at the close of the third quarter was Bal’s first score from play, an indicator of how tight a stranglehold Kilshannig had on their attacking sextet.

With Kilshannig in cruise control and leading 0-15 to 0-8 with seven minutes left, it looked as if Bal had shot their bolt. Credit them, as summing up last reserves of energy they made two final sallies into the red zone. Firstly, Conall Cullinane shot a superb point. Then came the move of the match as the hard-working Ciarán Nyhan cleared his lines, parted to Luke Murray who set Conall Cullinane on his way as the latter unleashed a ferocious drive that nestled in the top right-hand corner of the Kilshannig rigging for a green flag of the highest calibre.

It made for a frenetic last couple of minutes as a Jeremy Ryan free was diverted out for what appeared to be a 65, only for the referee to call full-time. Too little too late, as the Carbery champions came off second best.