O’Connell is joint manager of the school’s football team that won the All-Ireland post-primary senior D football final in March, and those young footballers were the stars of the show at a medal presentation event in the Beara school.

‘Winning the All-Ireland is a massive achievement for the school community, the Beara community and the students involved,’ O’Connell explained.

‘All-Ireland medals definitely don’t come easy – and they started to realise this at the presentation, how special it was. It was great to have family friends, past teachers, last year’s sixth years that have gone. Some students got a Munster medal from 2020, the Munster medal from last year and their All-Ireland medal. Most students would have got two medals. It was a big presentation.’

Beara Community School’s 3-11 to 3-9 triumph over Our Lady’s College Belmullet of Mayo is already the stuff of legend, as young footballers in the division put Beara football and the school on the map. These are exciting times in Beara. 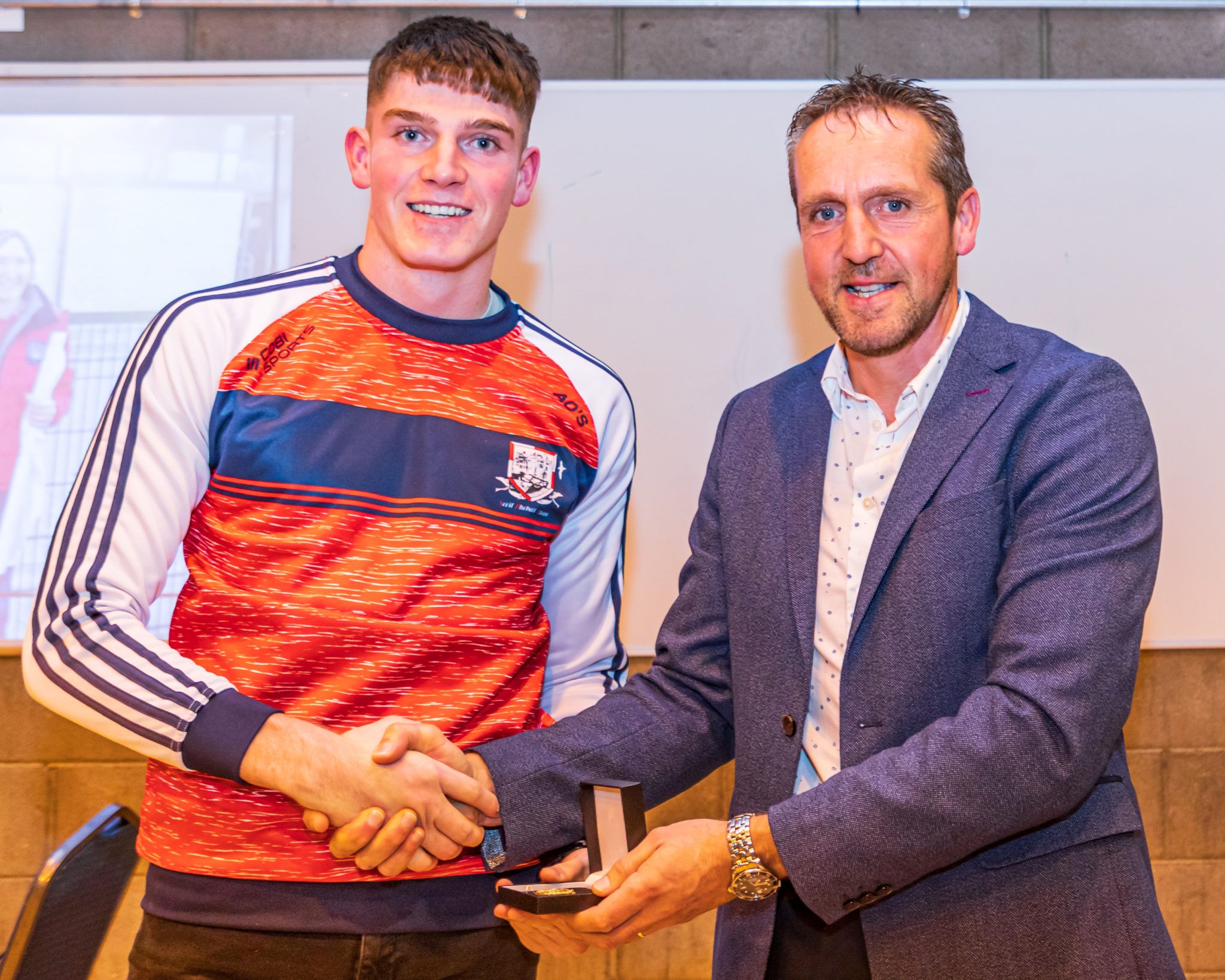 ‘The divisional side was really backboned by the team that won the All-Ireland and it really showed. Our All-Ireland was at D level but Beara won a Premier 1 then in Cork. It showed how strong the team was. They were able to compete with the best in Cork,’ O’Connell said.

‘The Beara division brings the players together. That builds character, they know each other. If the division wasn’t there, it would have made it more difficult for us. As it happened, they were already a team of friends. It helps having that team chemistry before even doing training.’

So what is the key to this Beara success story?

‘They are a great bunch that had everything. I was only commenting on it the other day on how large and strong these sixth years that went through were. There were ten starting sixth years on last year’s team,’ O’Connell explained.

‘They were very developed physically and at school level it makes a difference, especially in wet weather conditions; it counts for a lot. A lot of school teams wouldn’t constantly play together. With the Beara division they all play with each other U14, U16 and U18. That Beara U18 team won Premier 1 in Cork last year too. They lost no game for division or school. They have a real habit of winning, showing how resilient they are.’

With Beara Community School's new gym at the sports hall in Castletownbere, along with a high-performing football team, things are on the up.

‘The gym is going to complement the football, and footballers this year can utilise that. It’s definitely going to aid physicality even more, and it’s a bonus in terms of strength and conditioning too,’ O’Connell added.