The asking price of €845,000 begins to make sense when you see the vastness of the property and all it has to offer outside of the dwelling house.

LOCATED on the inner reaches of Rineen Harbour, Woodvale is hoping to be under new ownership in time for its approaching 100th birthday. 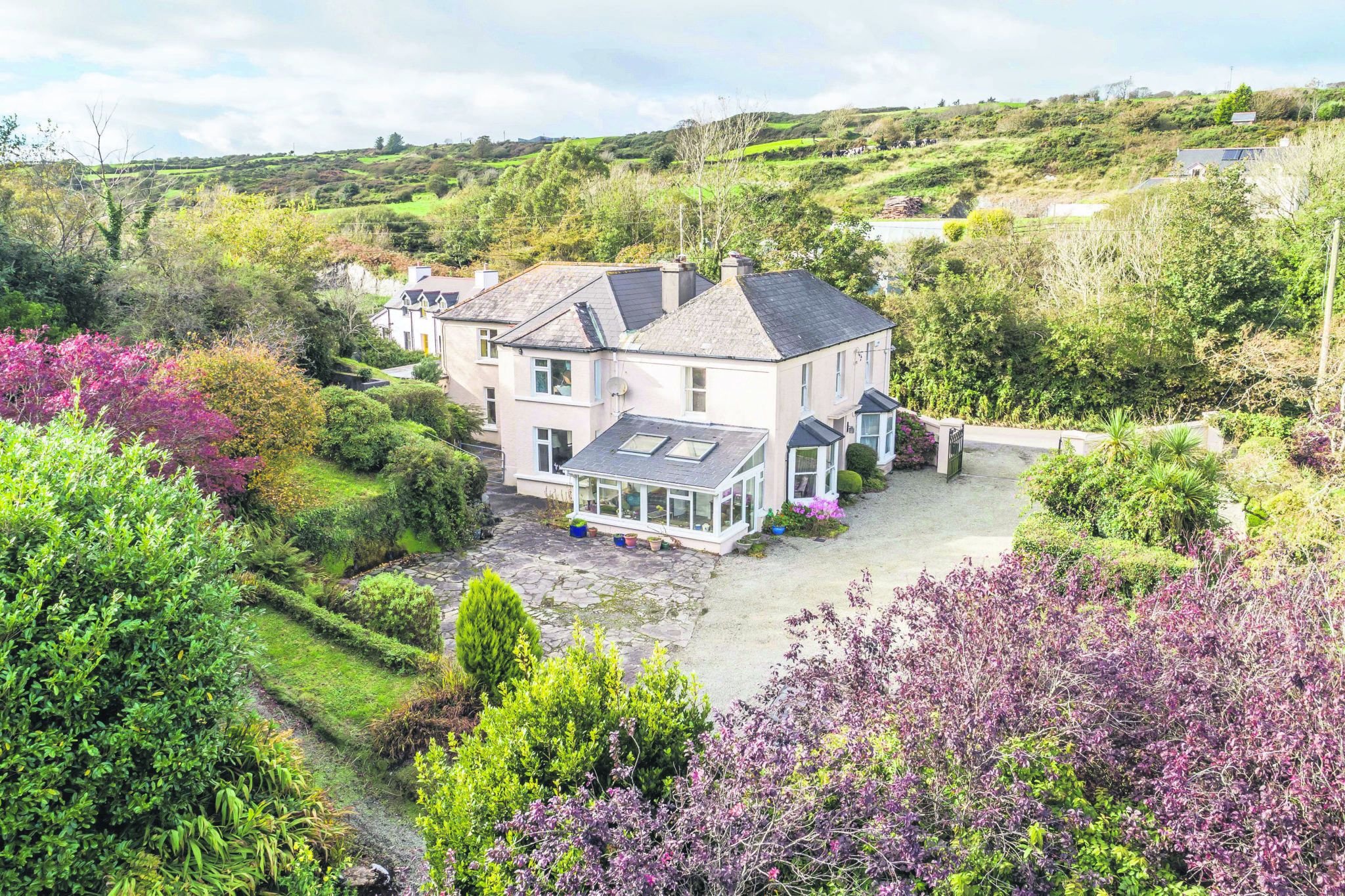 And with so much going for it, namely water frontage and its own private pier, and strong demand for both, that’s looking quite likely. 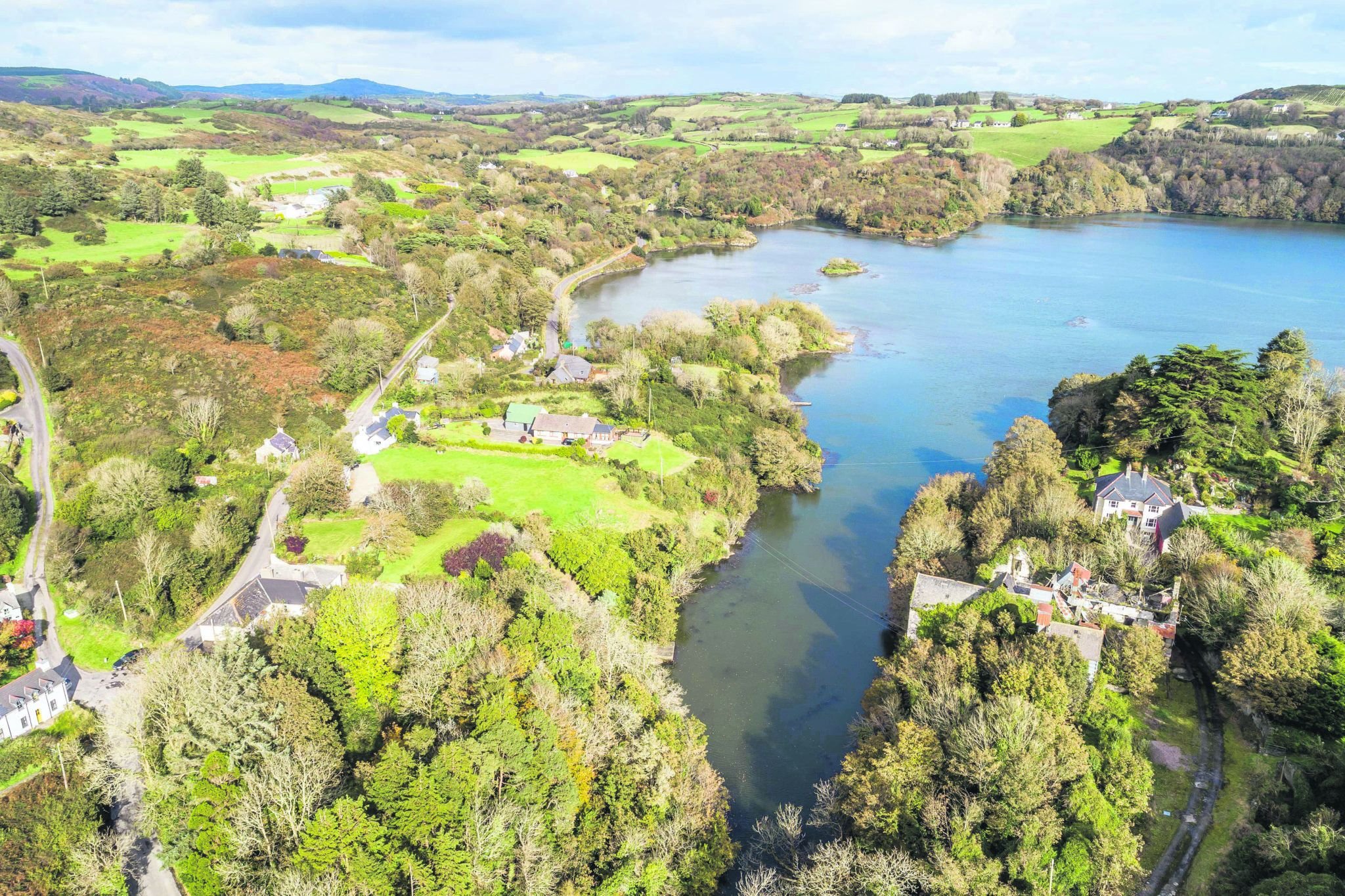 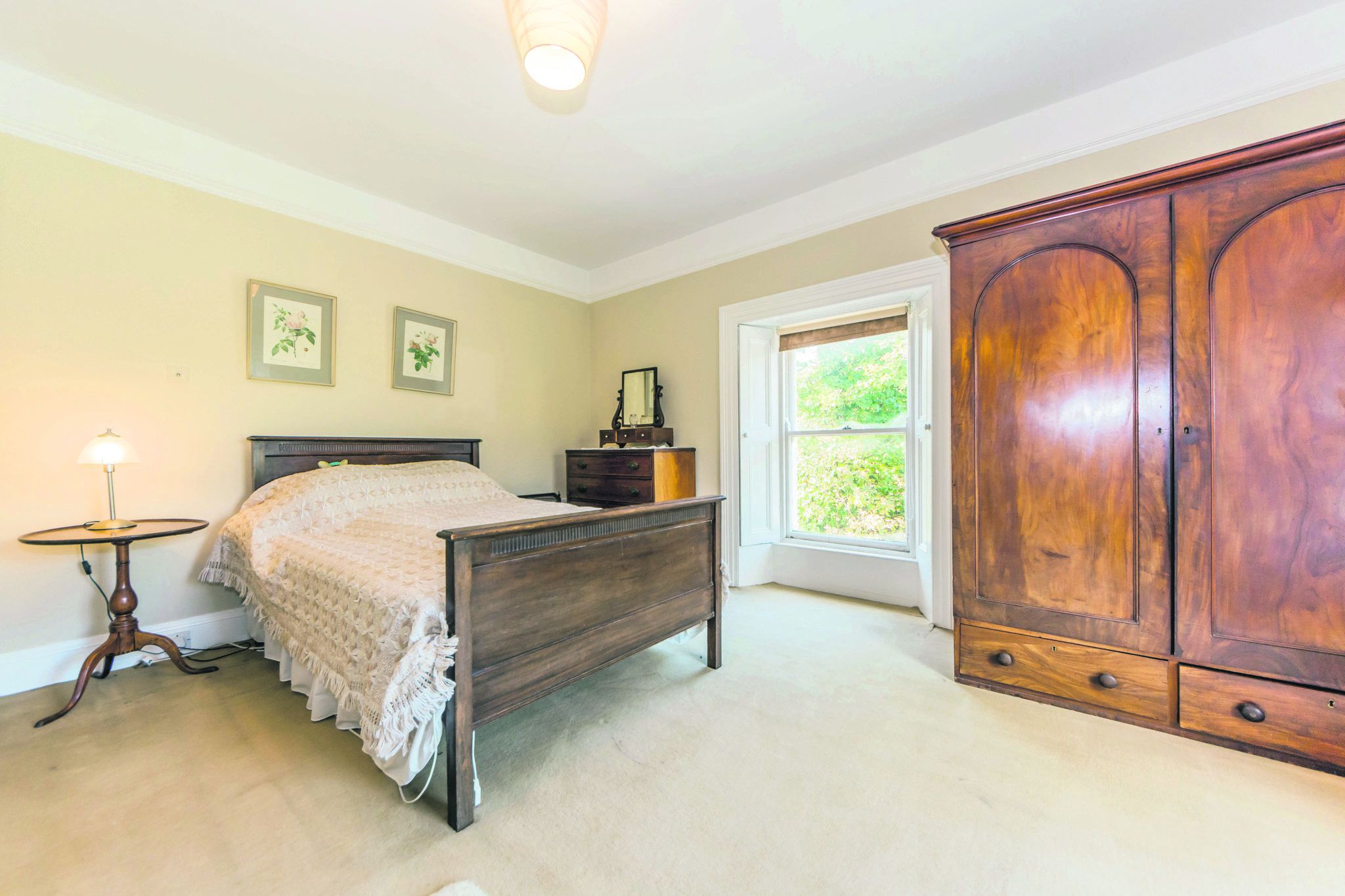 There’s a feeling of stately grandeur and while selling agent Maeve McCarthy admits the house is in need of modernisation, she also points out original design details throughout such as the dual bow-fronted windows, stained glass windows and timber panelled walls. 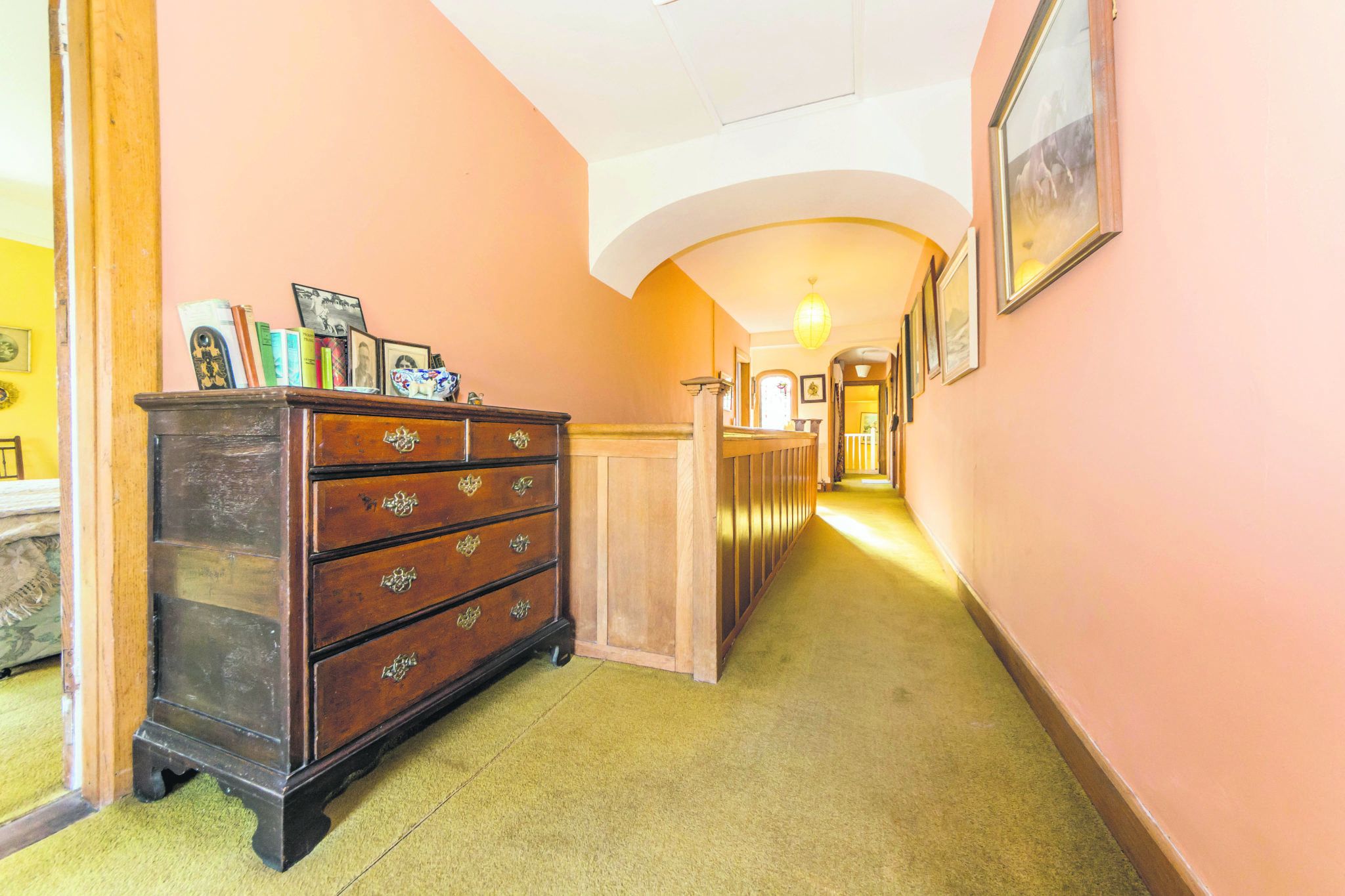 A little TLC and some investment could make this place shine in jig time. Approached via a private electronic gated entrance, the orientation of the house and gardens towards the harbour creates a sense of seclusion, but not isolation. The grounds of three acres are nicely landscaped with a wide variety of specimen trees, flowering plants and shrubs. 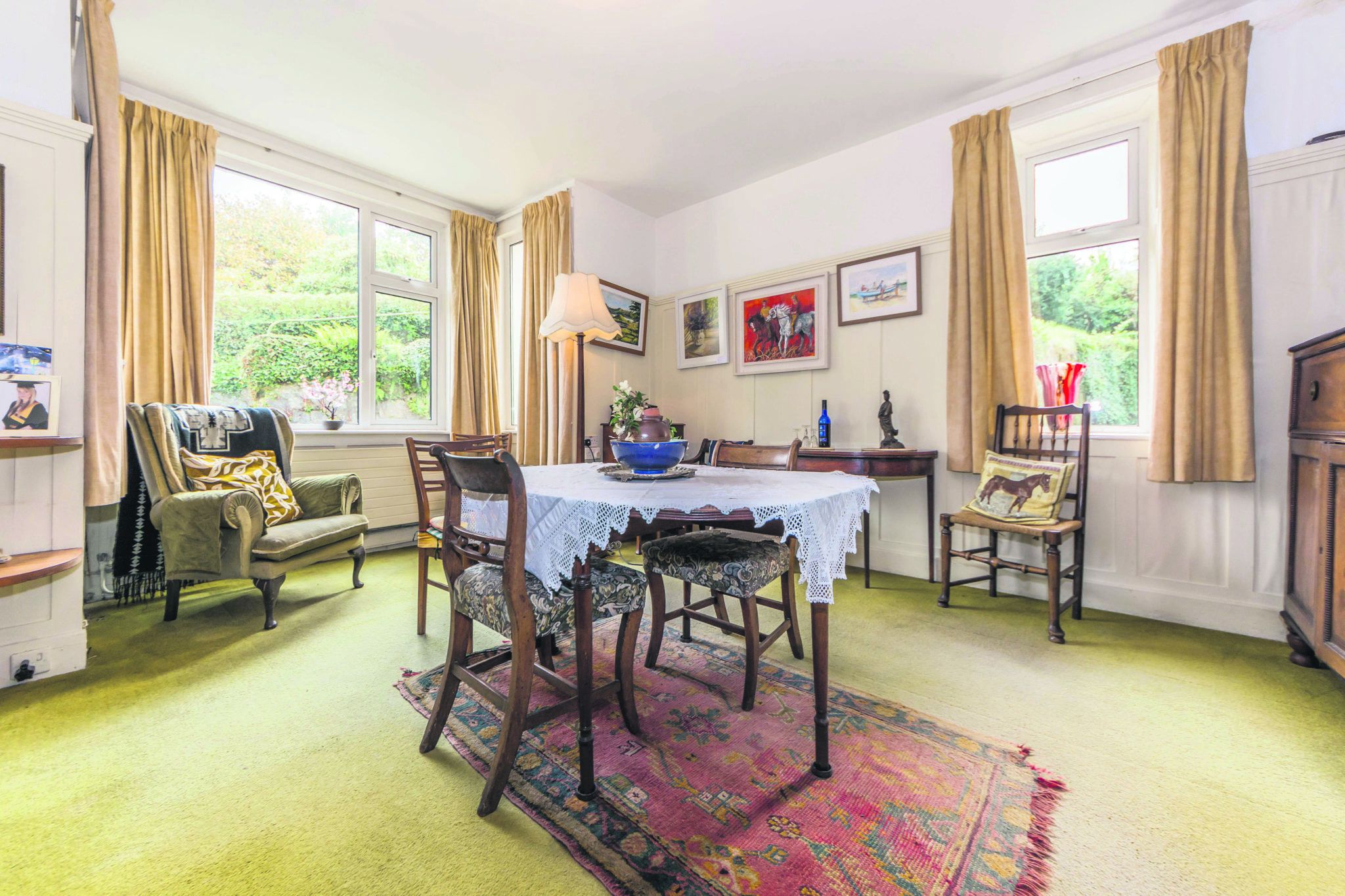 There are a number of walkways running through the property with steps leading to a private pier with access to the shoreline. This most likely will prove the big lure for buyers, especially if demand during the first lockdown was anything to go by. 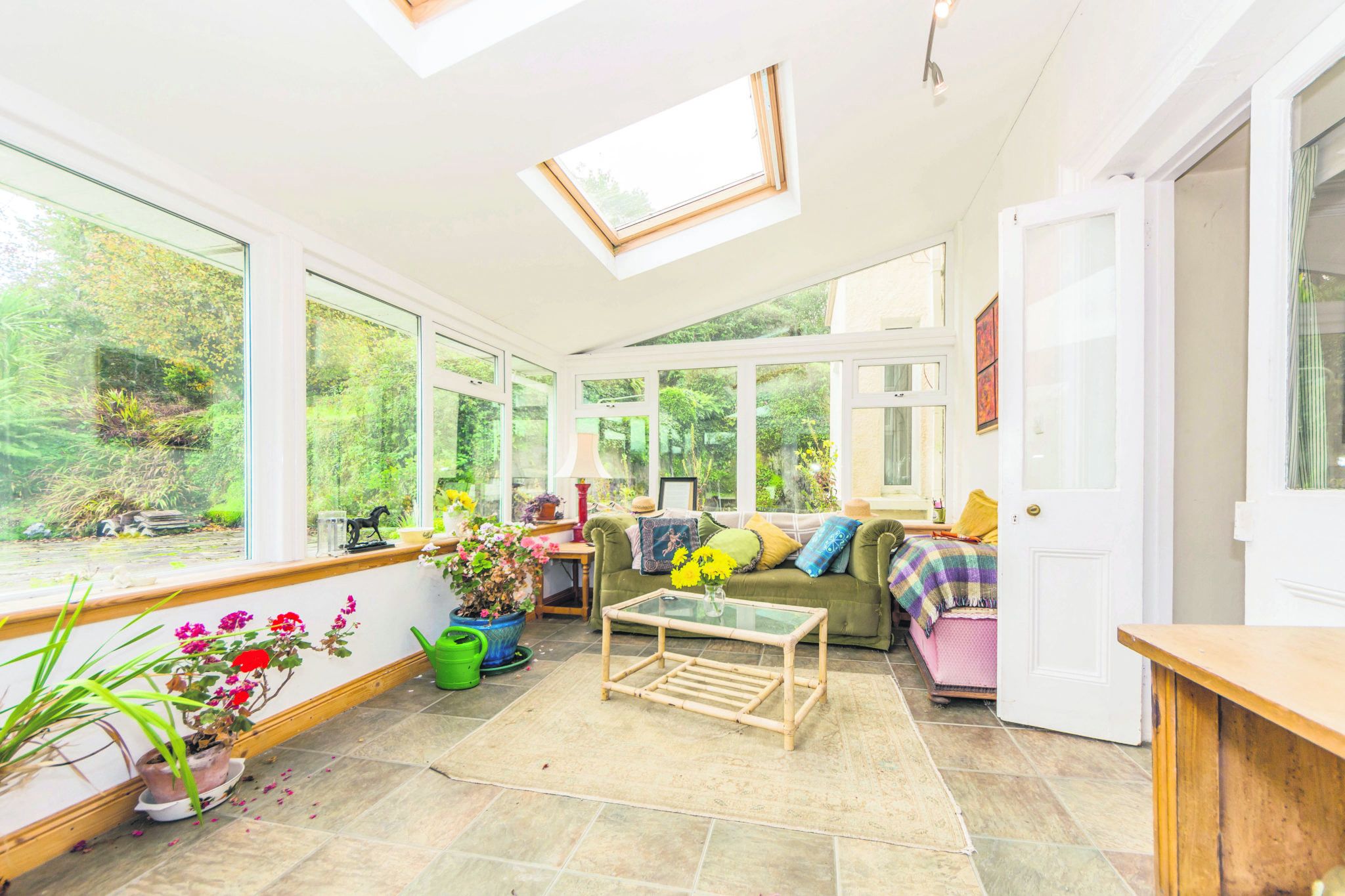 Worth noting is the view over Rineen Mill. Originally dating from the 17th century, it’s believed to have had the country’s second largest millwheel (removed in 1924). This coastal cornmill received grain from Ireland and the UK.

For more contact Charles McCarthy on 028 21057, and see charlesmccarthy.com