Stone Hall has been restored to an exceptionally high standard, including its exquisite gardens with stunning views over Glandore Harbour.

GLANDORE’S Stone Hall, which guided at €3.8m, has gone sale agreed this week.

Originally built around 1760, its current owners purchased it when it was in ruins, literally just four walls, and restored it to its former glory in the early 1990s. 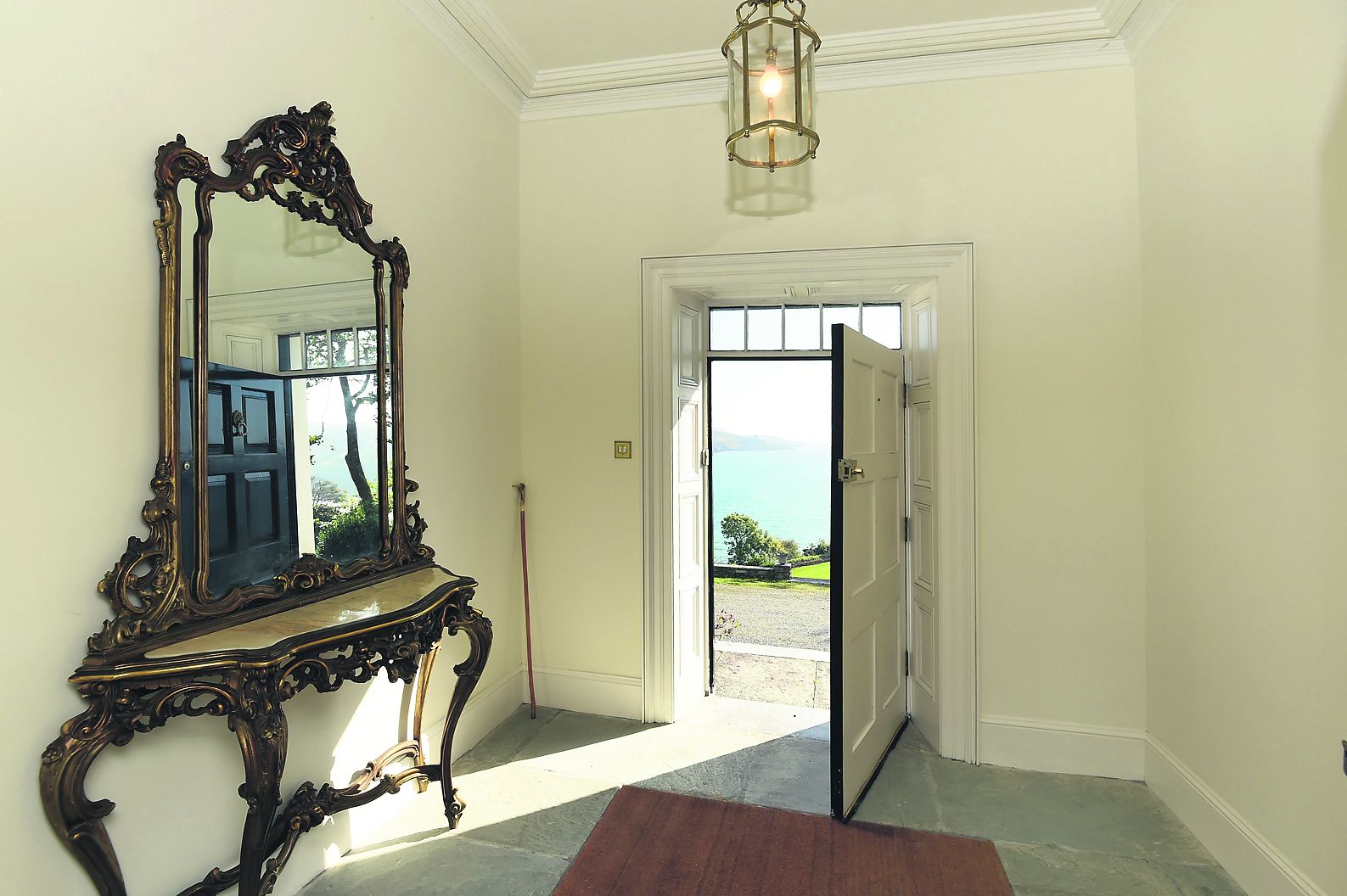 It extends to over 5,000 sq ft, and has a guest apartment, walled garden, and water access. Its new owners are understood to be people with connections to the locality.

Glandore has commanded some of West Cork’s highest property prices in recent years. Stone Hall is one of three similar style houses in a row. Neighbouring Seamark sold in 2012 for €3.7m while The Rectory sold in 2017 for €1.3m. Kilfinnan Castle is directly across the bay and sold for €5.7m. The sale of Stone Hall was managed by Maeve McCarthy of Charles McCarthy Skibbereen. It bookends an exceptional year for her, which starting with the sale of Liss Ard estate in Skibbereen to US investors for €3.5m.