Lugdine Park is the complete package: a beautiful house, in a coastal location, with woodlands, and of course its association with Hollywood star Maureen O’Hara.

A FORMER home of Hollywood star Maureen O’Hara is causing plenty of noise on the domestic and international property scene.

The star of iconic films such as The Quiet Man lived in Lugdine Park, just outside Glengarriff, for 35 years.

The estate consists of the main house, two islands, a number of woodland walks and a range of estate buildings. 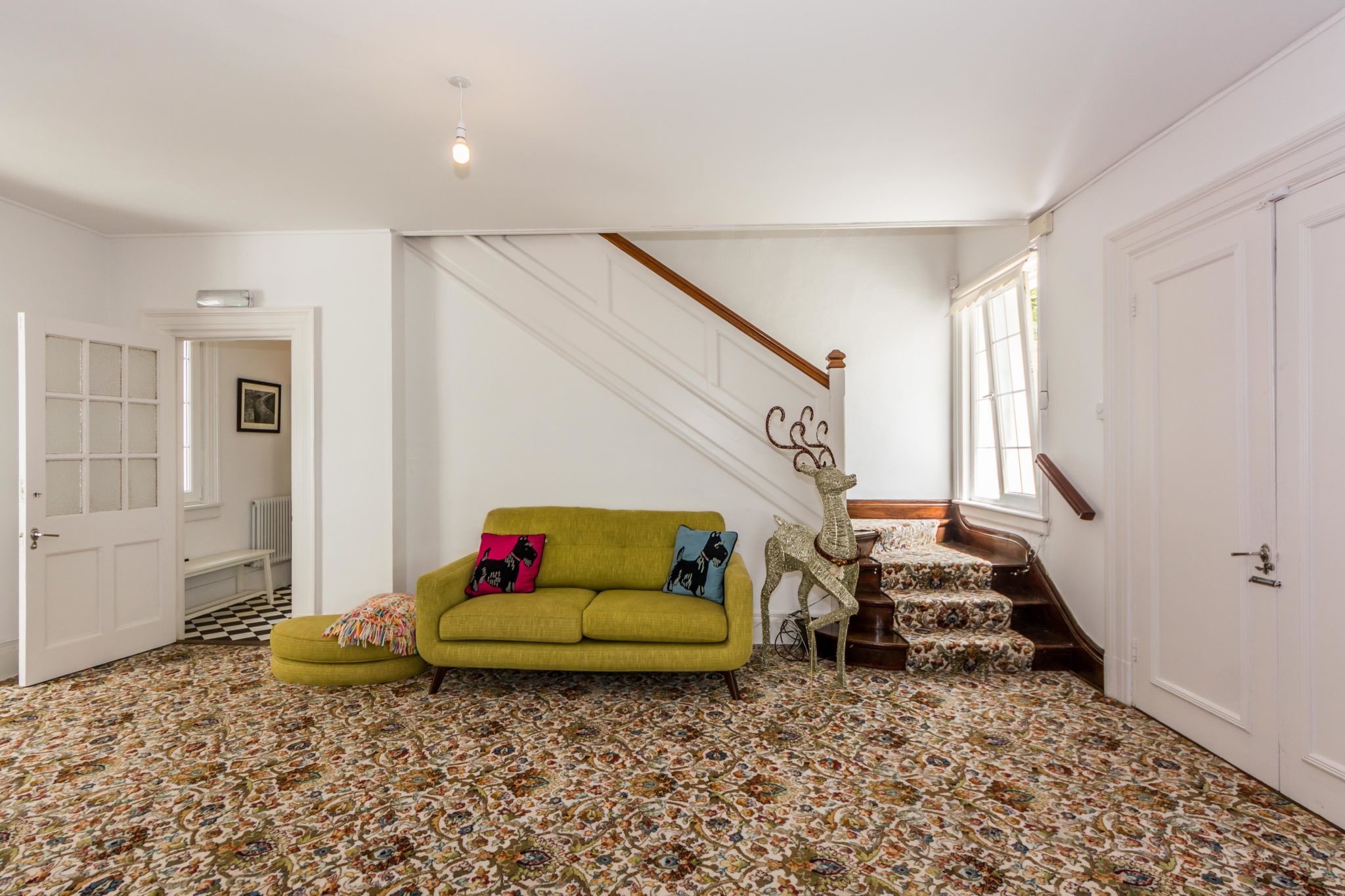 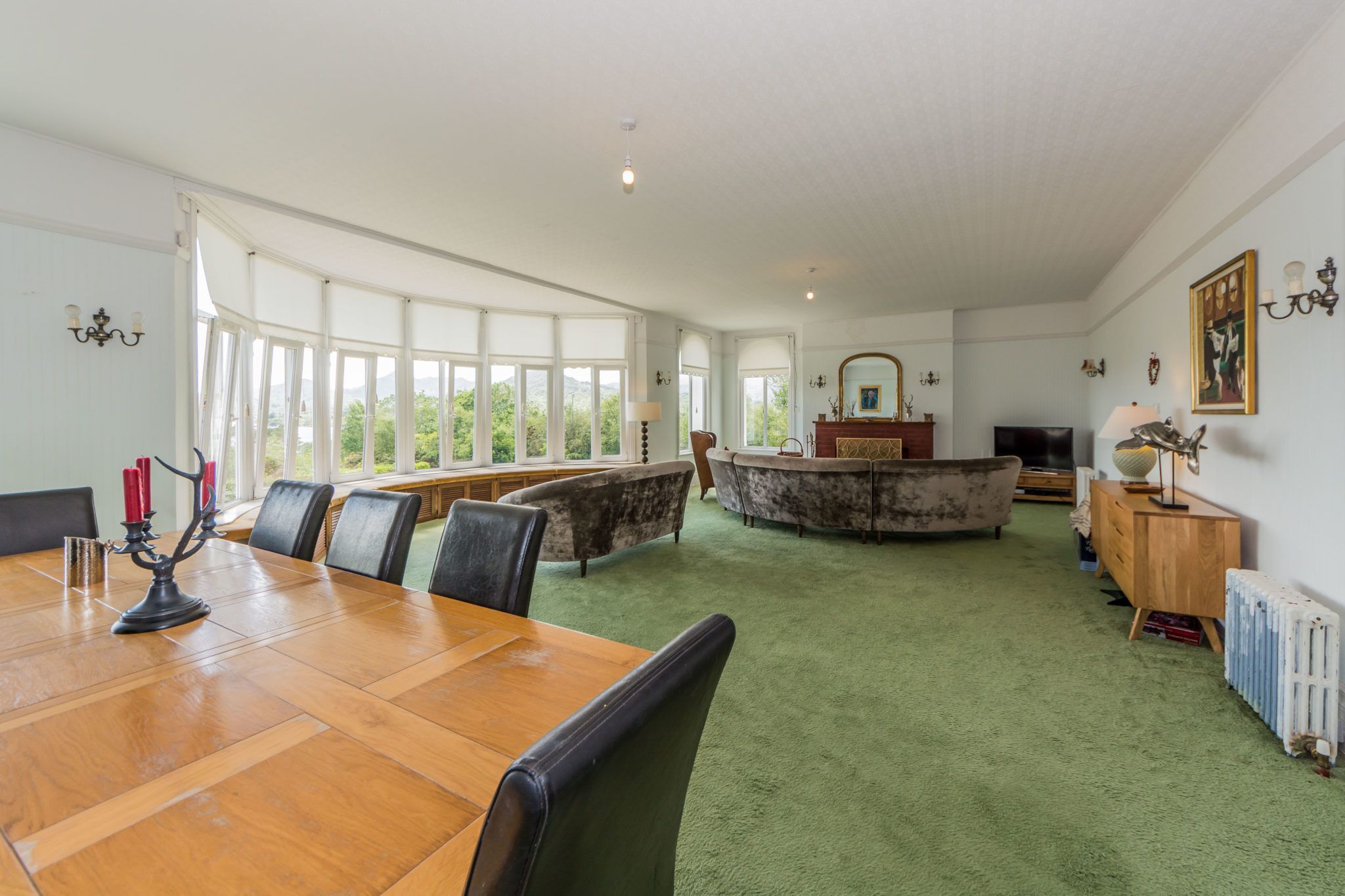 There’s also a private beach and slipway – two of the ‘golden ticket’ items sought by those at the upper end of the West Cork property market.

The flame-haired star bought the estate with her late husband Charles Blair in 1970 and lived there on and off until 2005 when she took up permanent residence there.

The land was owned originally by the industrialist and newspaper publisher William Martin Murphy.

His son built the property in 1935 and later passed it to his younger sister  who expanded the grounds and improved the house. The estate changed hands a number of times before Maureen bought it and embedded herself in the community, particularly with the golf club which adjoins the  estate. 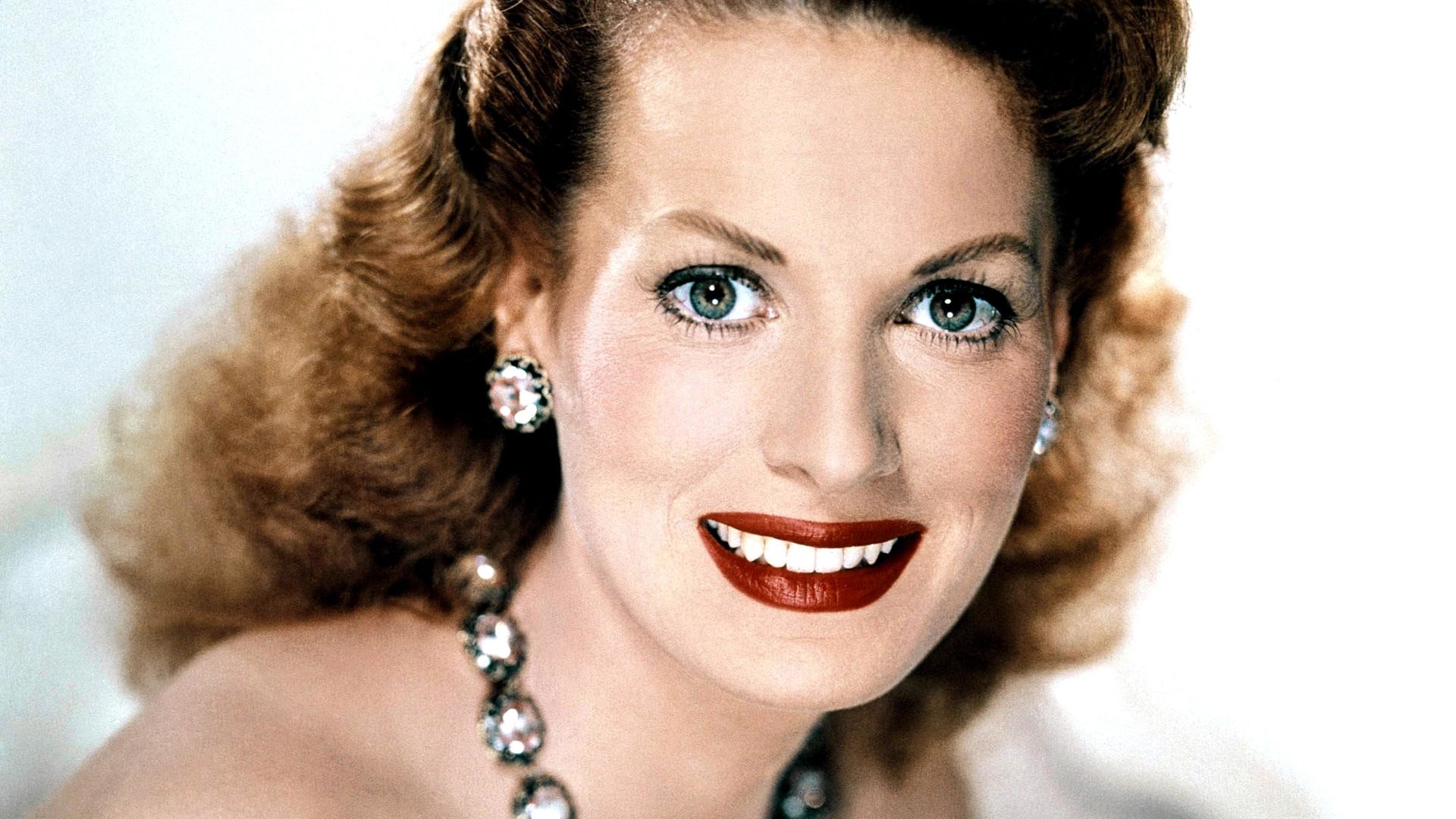 The  house extends to 3,700 sq ft and comprises two large reception rooms, five bedrooms, two of which are en-suite, kitchen, utility room, pantry and cellar. The current UK owner used the property as a holiday home. Sean Carmody for Charles McCarthy who is managing the sale, said there’s an old world charm to the place: ‘This is in a great location, a stunning and private setting and I’d expect it will be of interest to a lot of people both here and abroad.’

For more contact Charles McCarthy on 028-21057 or see charlesmccarthy.com