At the coffee morning for St Michael’s Centre, and the retirement party for Supt Brendan Fogarty, (second from right) were Ger O’Mahony, Mick Maguire and Mick Cummins. (Photo: Denis Boyle)

IT was a flip of a coin the day before he was due to start in Templemore in 1982 that sealed a 40-year successful career in An Garda Síochána for Supt Brendan Fogarty of Bandon Garda Station.

The Killeagh native outlined that anecdote at his recent retirement coffee morning, in aid of St Michael’s Centre in Bandon, at Innishannon House Hotel.

And it was a special moment for the Bandon-based garda, as both his parents Alfie and Eileen were in attendance, as well as current and former colleagues and some of his classmates from Templemore.

Brendan, who retired last week, said it was his mum, Eileen who filled out the papers for him to join An Garda Síochána in 1982, following in the footsteps of his sister Helen, who was already a member of the force. 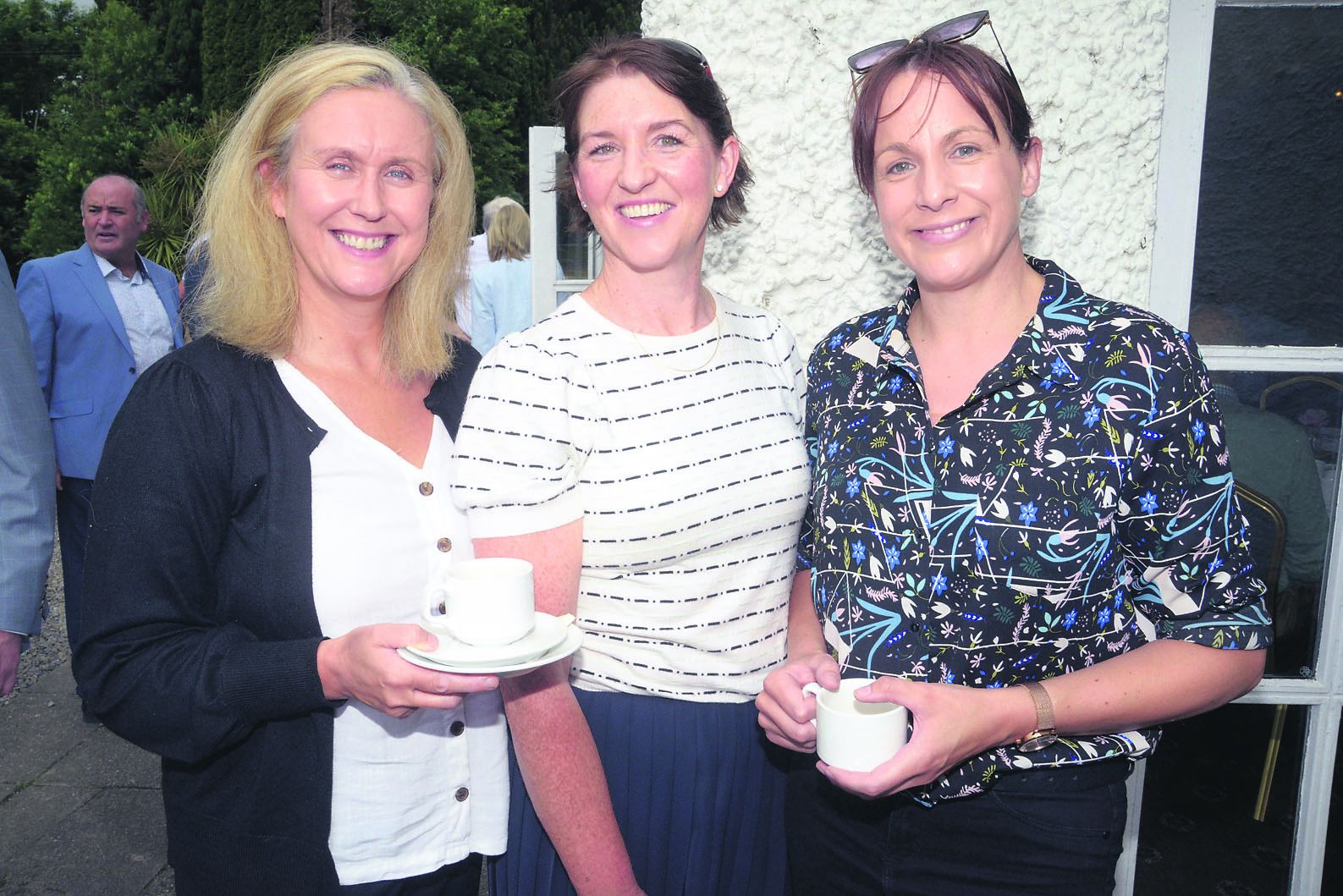 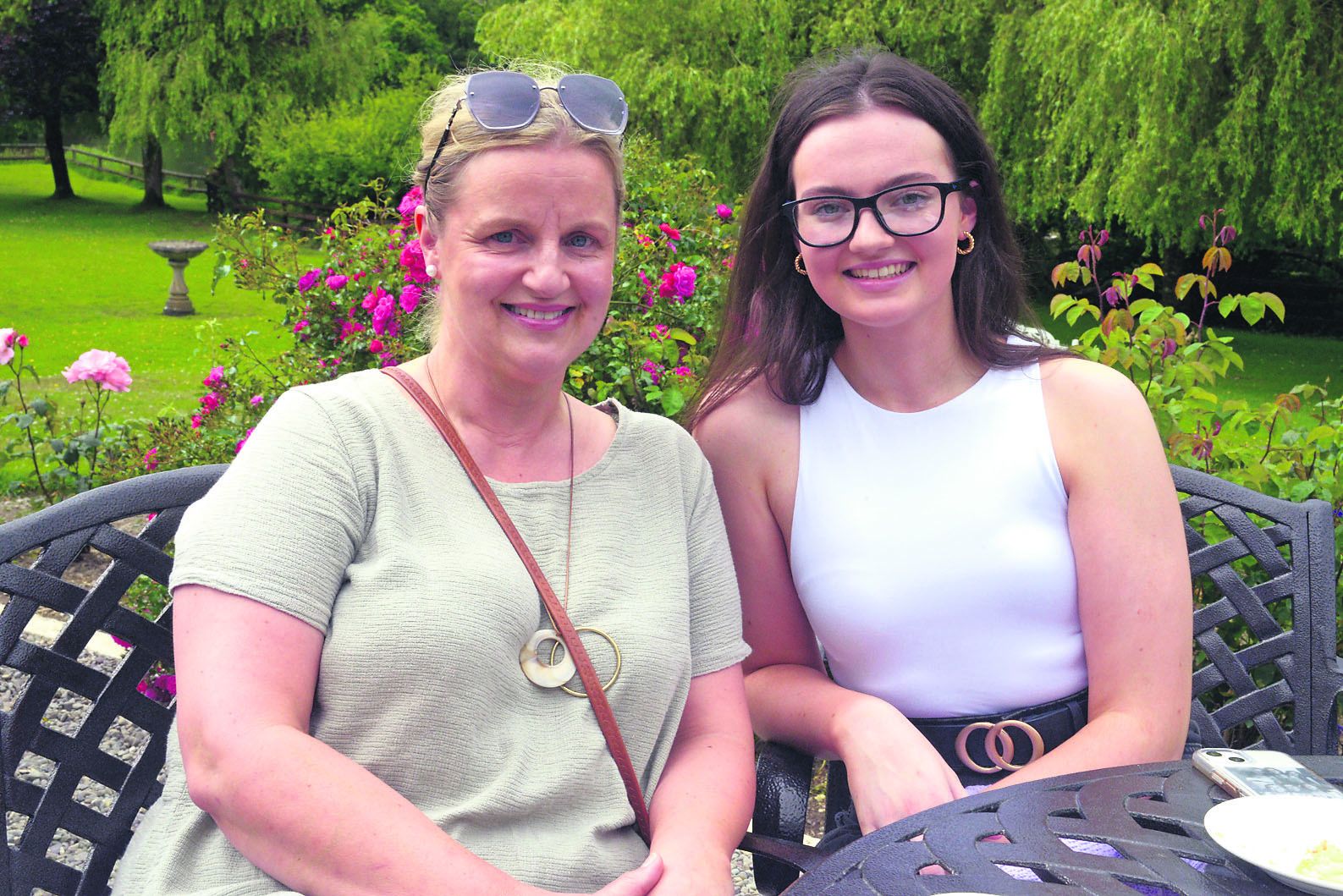 Clara and Aine Moloney from Lislevane were also at the event. (Photo: Denis Boyle)

‘I wasn’t too sure If I’d join or not and the night before I went to Templemore I flipped a coin in the air about whether I would go or not – obviously the right side came up! I actually went into a job that I loved and grew into it,’ said Supt Fogarty.

‘I’ve had 40 fantastic years working in An Garda Síochána and Bandon was actually my first station. It is where my wife Evelyn and I settled in and we never moved from there.’

The dad-of-four said he got great opportunities with the force and worked for many dignitaries including former Taoiseach Jack Lynch and President Ronald Regan. 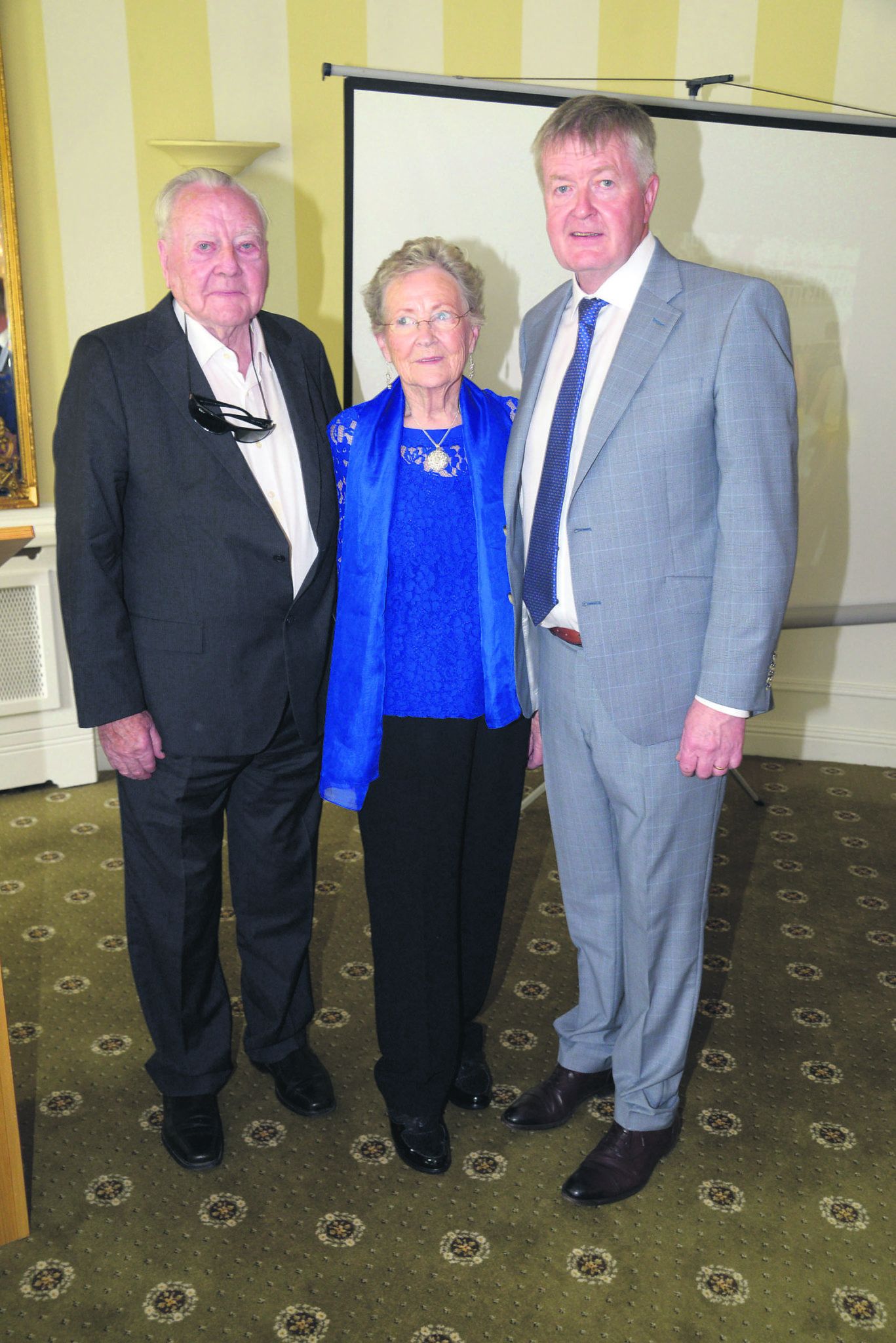 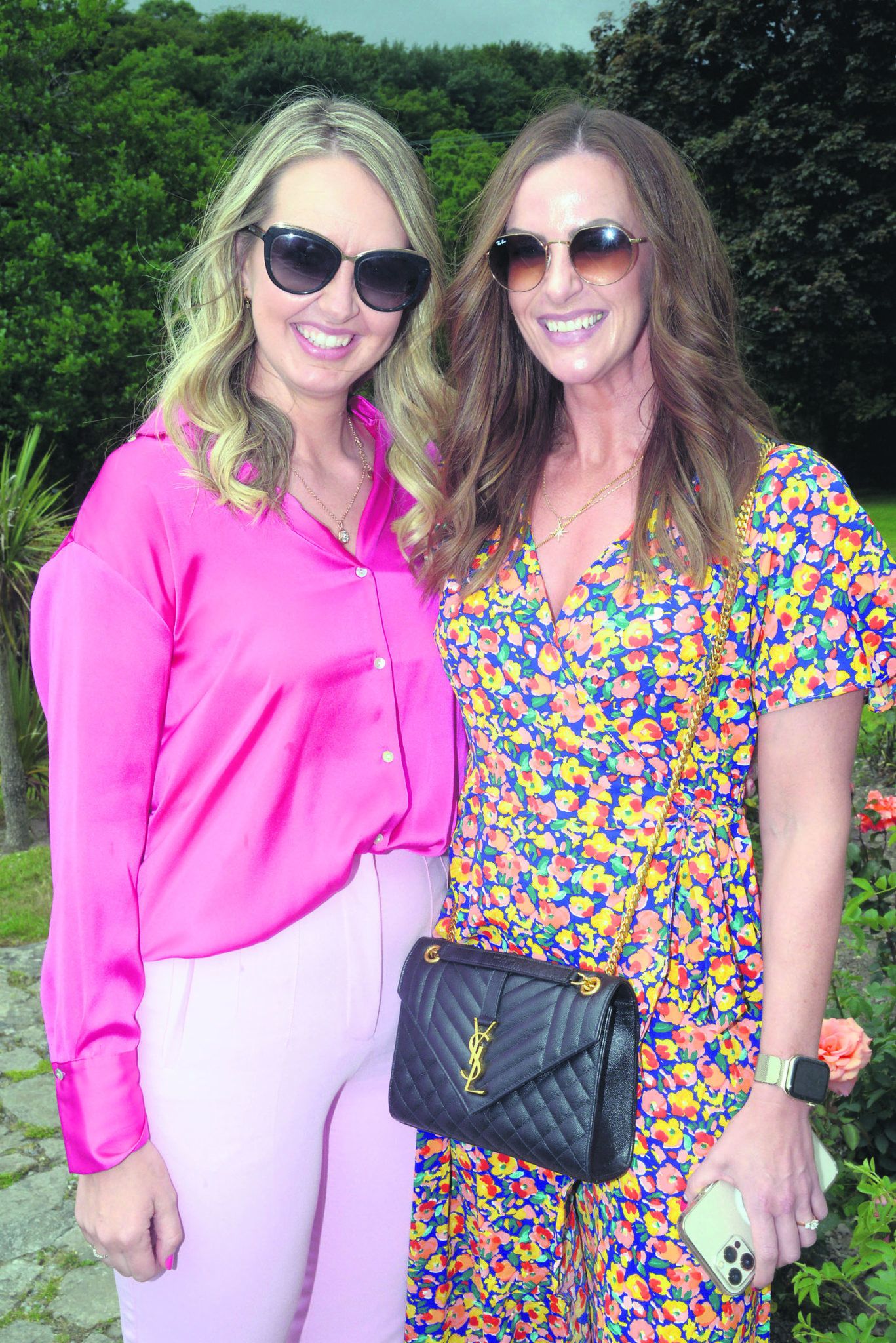 Fionola and Eimear Fogarty were at the event. (Photo: Denis Boyle)

In signing off, he thanked all the staff who he worked with down through the years in the numerous stations he served in.

‘As they say in Cork city, I was “haunted” and I had  great teams around me, who were dedicated and loyal. It’s time to move on now.’

Chief Supt Con Cadogan of the Cork West Division paid tribute to his colleague and wished him a happy retirement. He said he provided excellent service in his 40 years in the force, while Supt Ger O’Mahony said he will be sorely missed by all his colleagues.