Leadville and how it looked in the late 19th century when there was a silver boom taking place.

A PROJECT is underway to identify the 1,000 West Cork miners who are buried in unmarked graves in Leadville in the US.

The man leading the collaborative effort to tell these people’s stories, and assist in forging links between the former mining communities of Leadville in Colorado and Allihies on the Beara peninsula, is Alan Groarke.

Alan, who has family living in Skibbereen and visits here most summers, spoke to The Southern Star about the project and his role as the president of the Irish Network Group in Colorado.

He explained that the Leadville Irish Miners’ Memorial will involve a spiral walk and central plaza that will contain the names of the miners, many of whom died in their early 20s.

At the centre of the memorial, on a circular plinth, there will be a bronze centrepiece, a miner, by Wicklow-based artist Terry Brennan, who has connections with both Allihies and Denver.

There is just one drawback: Leadville is covered in snow for eight months of the year, leaving the committee just four months to carry out construction. 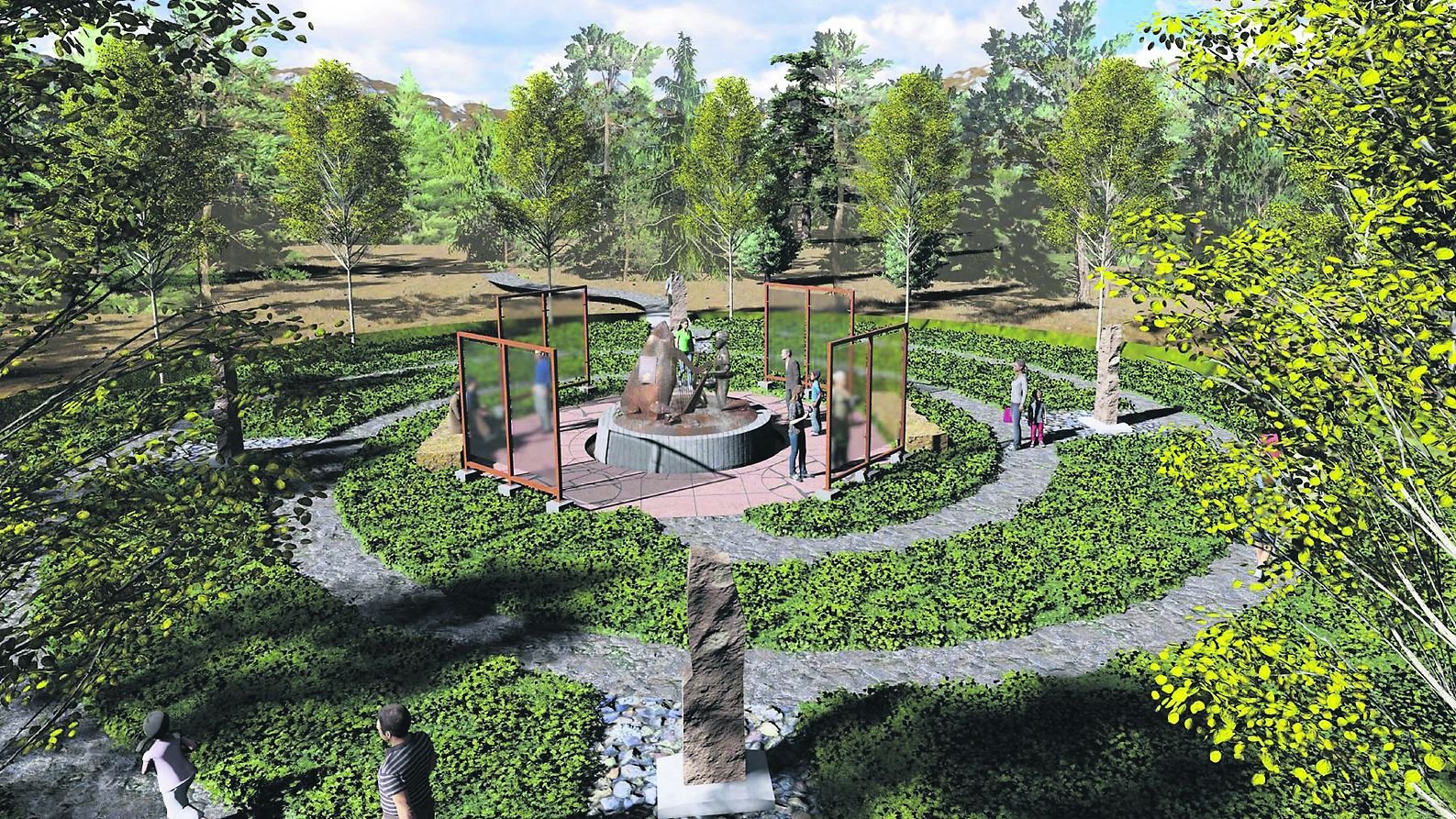 An artist’s impression of the memorial.

Alan used the words ‘surreal and sombre’ to describe the rows and rows of unmarked graves at the Evergreen Cemetery in Leadville, where a forest has now grown up.

One thing that contributed to the existence of so many unmarked graves is that a miner made $4 per day but a burial plot cost $12.

It was at a commemoration at Evergreen, five years ago, that Alan first became aware of the situation and the desire to do something better, something lasting, to honour their memory.

Research by Professor Jim Walsh, of Colorado University in Denver, has already established that two out of every five people living in Leadville in the 1880s were from the Beara peninsula.

A lot of them left Ireland after the famine and the closure of the copper mines in Allihies and went to either Butte in Montana, or Leadville, which, given its location high in the Rocky Mountains, 10,000ft above sea level, presented a fantastically harsh climate and earned Leadville the name ‘cloud city’.

At one stage, Leadville had the highest Irish community outside of California, but so many of them perished as a result of the intense heat and poor working conditions below ground and the sub-zero living conditions on the surface.

Alan said the death rate was so high, so alarming, that people were buried at night so that the rest of the population didn’t know what was going on. 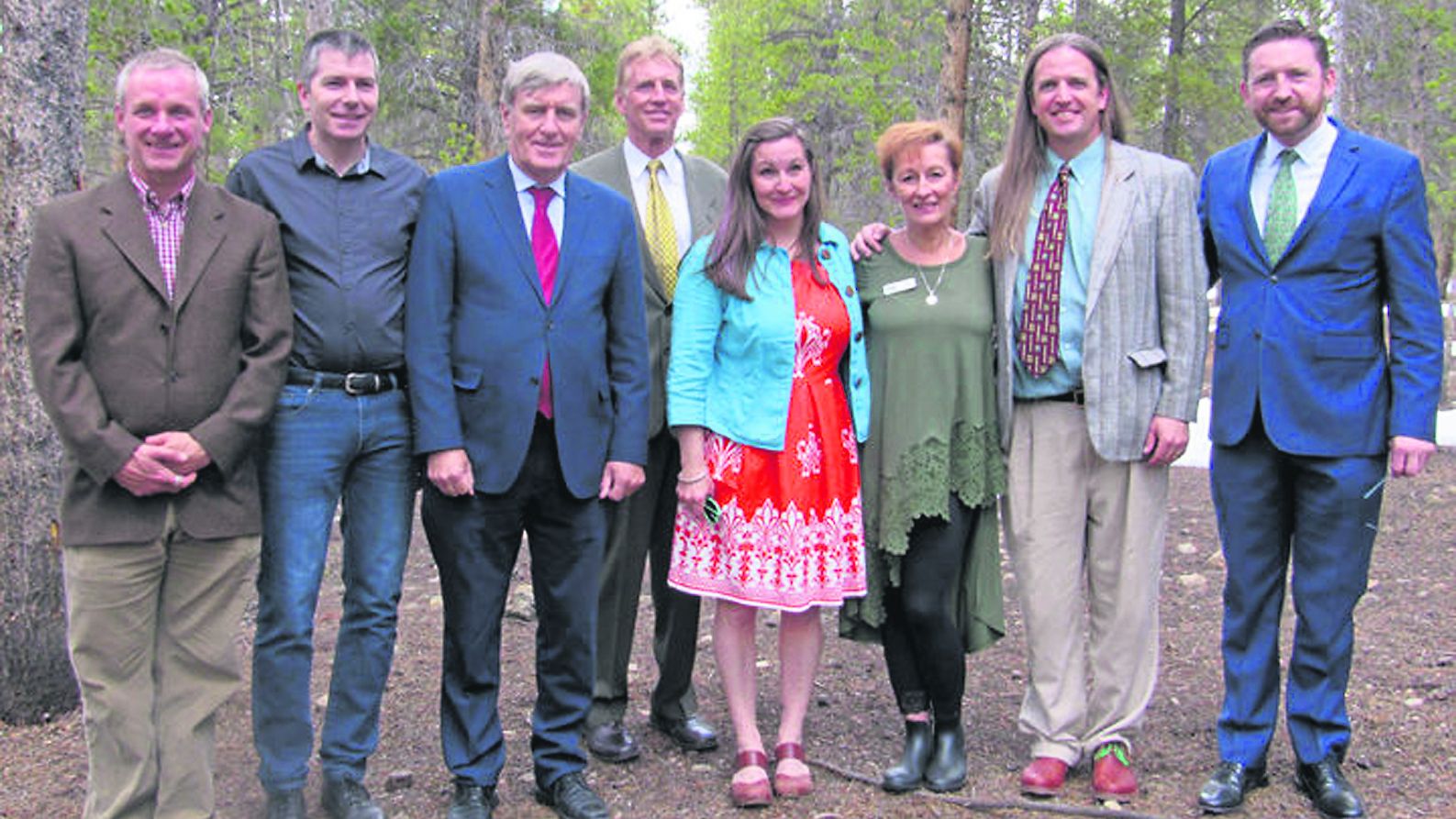 He said names like Harrington, O’Sullivan and McCarthy – which were as common in Leadville as they are in their native Cork – will once again ring out in the finished memorial.
The project has already enlisted the support of those involved in the successful Allihies Copper Mine Museum, local schools in Beara, the university in Colorado, and grant assistance from the Department of Foreign Affairs as part of their Emigrant Support Programme. A twinning between Leadville and Allihies is also in the pipeline.

‘Ultimately,’ Alan said, ‘the essence of the project is to name the unnamed and to tell their stories.’