'Our Bubble' by Meabh Lowney.

Photos by Meabh Lowney (12) from Clonakilty, and Katie O’Rourke (8) who lives in Timoleague, were both judged the overall national winners in their age groups at the National School Photography Awards 2020/21.

The competition was held while the children were experiencing the Covid pandemic lockdown and the theme was one of  accessible places/safer spaces in association with the Children’s Rights Alliance. 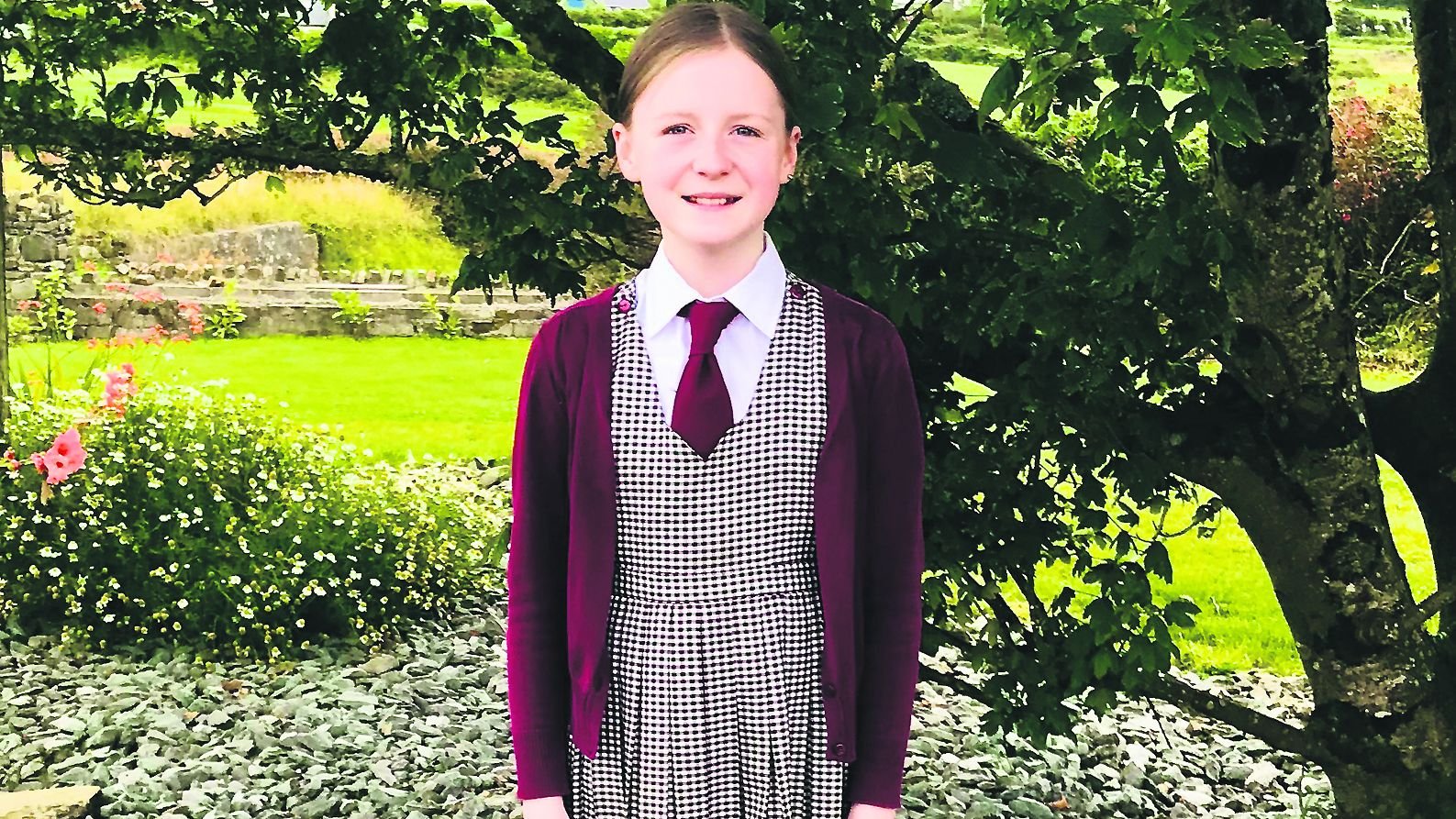 Meabh Lowney from St Joseph's NS in Clonaklity, the senior category and overall national winner at the INSPA.

Meabh (12) who attends St Joseph’s Girls National School in Clonakilty and whose grandfather was the late PJ Lowney, a well-known West Cork photographer, took the government’s advice for people to remain in their own ‘bubble’ as inspiration for her incredible photo of her mother and sister, seemingly inside a bubble.

‘The photo took ages to set up,’ Meabh told The Southern Star. ‘My sister Maggie was getting very annoyed but we got it in the end.’

It was Meabh’s teacher, Orla Walsh who got her whole class involved and excited about the project, and such was the talent on display at St Joseph’s that another pupil in the class, Fifi Aherne, also reached the finals of the competition. 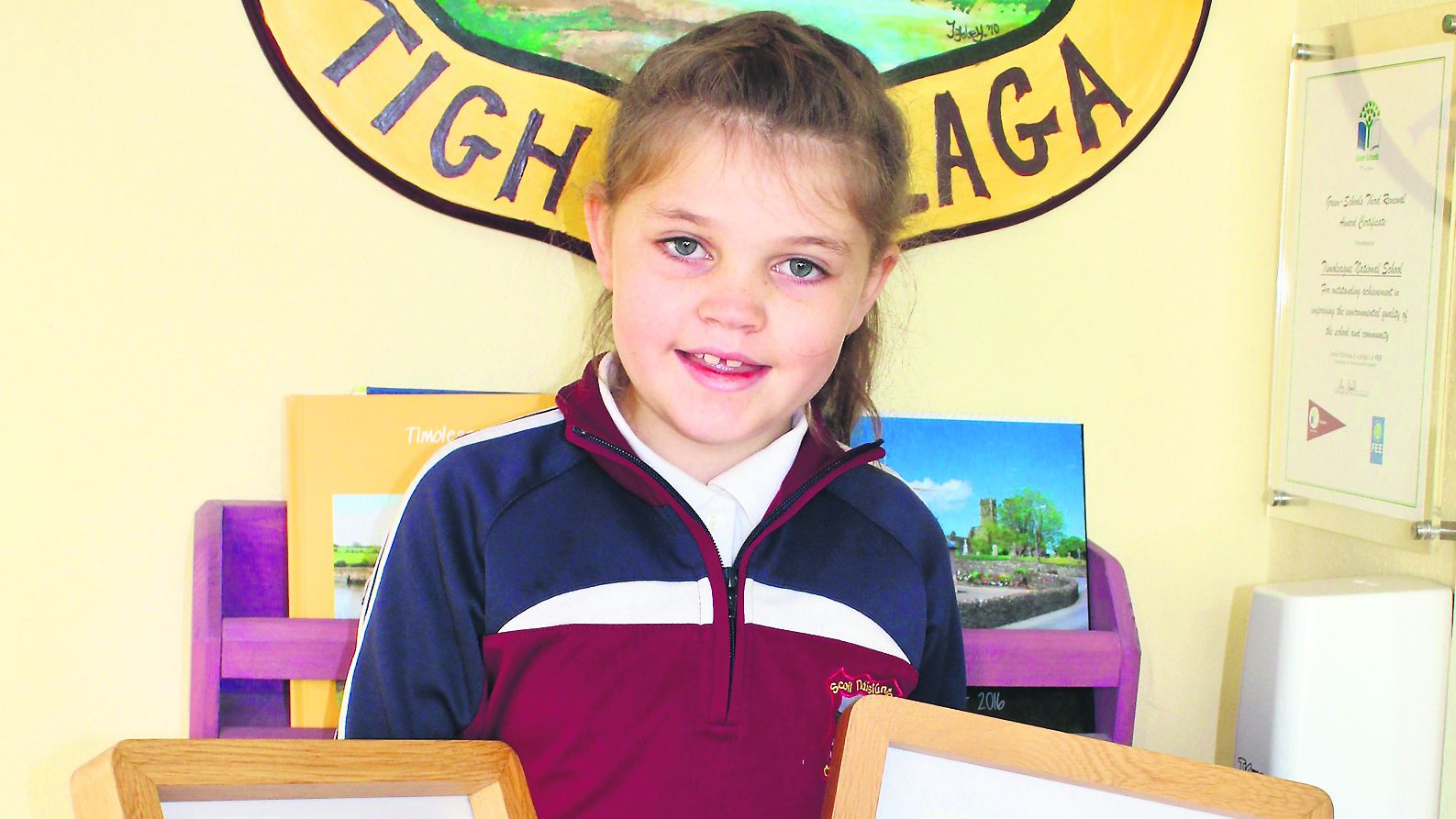 Katie O'Rourke from Timoleague NS with her INSPA award. 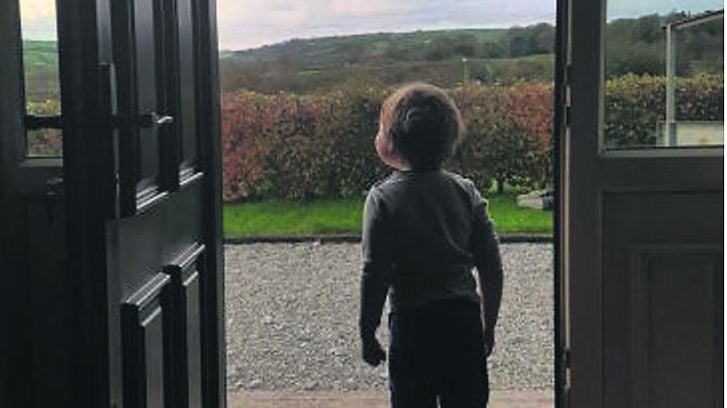 In Timoleague, eight-year-old Katie took a beautifully atmospheric photo of her brother Tommy as he looked out the door during lockdown.

‘It was during the time when we couldn’t go to school and had to stay at home so I took a photo of Tommy, who was still in his pyjamas, looking out the door,’ Katie, who loves horses, said.

‘We are incredibly proud of Katie. The initiative was a lovely activity when the schools were teaching remotely. It encouraged the children to get outside and appreciate the beauty around us here in Timoleague. It is a wonderful way for children to showcase their creativity and imagination,’ principal Norma Harte, said.

Both winners received a new camera each as well as a camera for their school and Meabh will be part of the judging panel for next year’s National School Photography Awards.