THE Cork South West constituency can lay claim to one millionaire TD, while Cork North West has two, according to a new political ‘rich list’.

Fine Gael TD and former Minister for Agriculture Michael Creed, Fianna Fáil’s Michael Moynihan and Independent TD Michael Collins all have millionaire status, with Creed and Moynihan hitting the Top 15 of the richest TDs in Dáil Eireann, with Collins coming in further down the list. 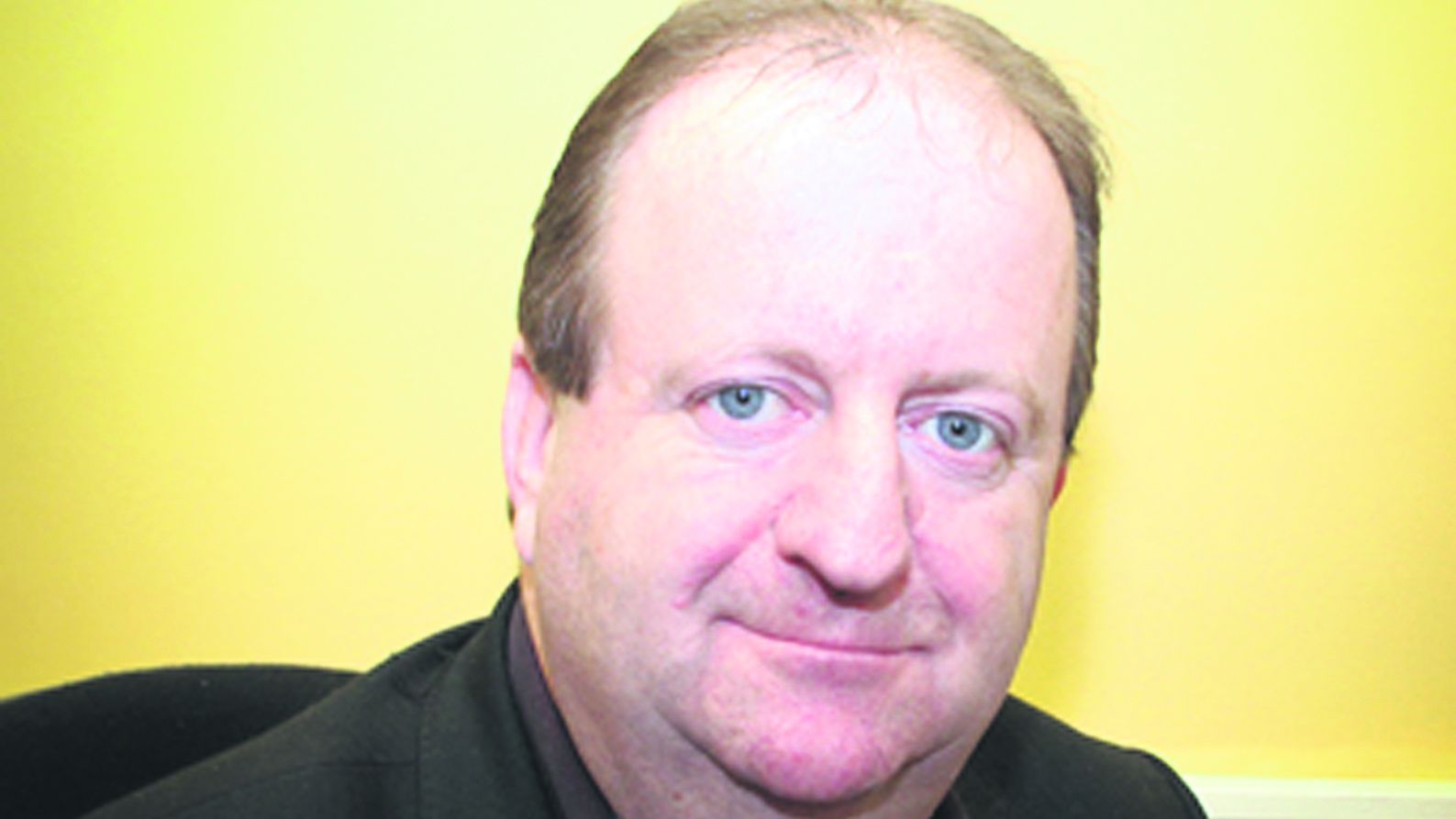 However, Deputy Collins – who owns a family farm which is run by his son – told The Southern Star that he has no idea where they get these ‘incredible’ figures per acre for land.

‘It’s beyond me as this land is mainly hill and scrub and is not even a quarter of the value the reporter valued it at,’ said Deputy Collins.

His Cork South West colleague, Fianna Fáil’s Christopher O’Sullivan’s wealth is estimated at €41,844 (155), while Social Democrat Holly Cairns comes in at fourth from the bottom of the list, with her wealth estimated at €36,438.

Meanwhile, Fianna Fáil’s Aindrias Moynihan is at number 109, with his wealth reported to be €542,759. Deputy Moynihan said that while TDs are paid well, it surprised him to read the figure attributed to him, because he ‘doesn’t see it or feel it’.

‘I’d be interested to know how they calculated their figures,’ said Deputy Moynihan, referring to the figures which were published last weekend in the Irish Independent.

Taoiseach Michael Martin makes the Top 10 with his estimated wealth to be €3,122,542 but his declaration of assets last year made no mention of his Ballinlough home, or his two holiday homes, one of which is in Courtmacsherry.

According to the research, Fine Gael’s Michael Creed is letting a commercial unit in Macroom town centre, which includes three apartments, and he is also renting out two other residential properties and lists his occupation as a landlord.

It is also said his properties are estimated to be worth around €1.1m.