Taoiseach Micheál Martin paying a surprise visit to Keelbeg Pier at Union Hall on Saturday to meet the fishermen of the local fishing fleet and hear about their concerns for the future of the industry. (Photo: Andrew Harris)

TAOISEACH Micheál Martin travelled to Castletownbere and Union Hall on Saturday to meet with representatives of the fishing industry and to hear first-hand their frustrations with the Common Fishery Policy.

Deputy Martin met with managing director of the Castletownbere fishing co-op, John Nolan, and CEO of the Irish South and West Fish Producers Organisation (IS&WFPO), Patrick Murphy, and other fishing representatives as well as members of the inshore fishing sector, NIFA.

‘I wanted the Taoiseach to hear first-hand from people whose livelihoods have been severely impacted by recent events. It meant a lot to the representatives and myself that he accepted my invitation to see for himself what’s happening on our fishing piers,’ said Fianna Fáil TD Christopher O’Sullivan, who had organised the meetings.

The Taoiseach listened to the personal stories and the difficulties fishers are facing every day struggling to pay their bills and pay their crews.

The IS&WFPO said that European policy gives them only 15% of fish caught in Irish waters, yet they have unfair burden-sharing foisted on them as a result of Brexit, all of which has left Ireland paying double and treble the amounts of the countries which have 85% of the stocks caught in Irish waters.

The struggle being faced by the Irish fishing industry was highlighted once again this week with another show of strength in the capital city.

In a statement this week, Deputy Michael Collins (Ind) accused the government of crucifying the €1bn fishing industry and its 16,000 employees through massive fish quota losses and a raft of strict regulations and penalties.

Social Democrat TD Holly Cairns said that while the Taoiseach’s visit to fishing communities was welcome, it was symptomatic of the sector being continually neglected by the government. ‘Engagement seems to be too little too late,’ she said.

The Taoiseach described the West Cork meetings as ‘important.’

He acknowledged the Common Fisheries Policy review ‘will be very challenging’ but he said it also provided some ‘opportunity to see if we can redress the balance.’ 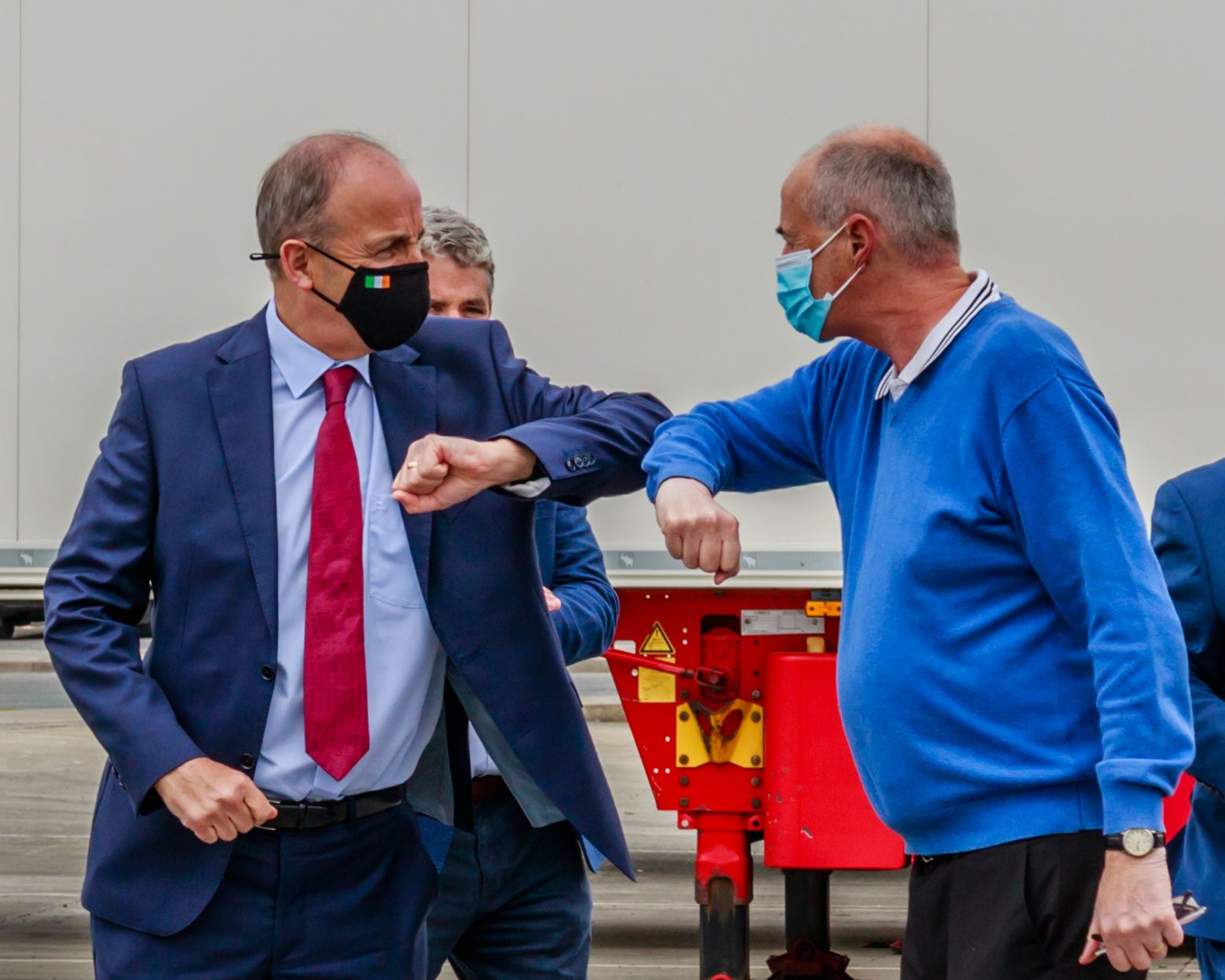