THE dad of Hollywood star, author and supermodel Emily Ratajkowski has just produced a new book of drawings, inspired by cows.

As a child John David Ratajkowski recalled ‘being able to draw anything I could see.’

Living then in the seaside town of Coronado, California, he could not have foretold another life in West Cork – one in which he drew cows.

John’s fascination with all things bovine has translated into a beautiful book called Cow Tuesday.

The book features 122 original drawings and paintings brought together from his famous weekly Instagram and Facebook Cow Tuesday posts.

The artist, together with his wife Kathy and daughter Emily Ratajkowski, haven’t been able to spend as much time in their West Cork home as they’d like since Covid.

But the countryside and the livestock surrounding their Bantry home is what John envisaged when he populated the pages of this book with bovines. Lots of readers are taken with the personalities of each of John’s offerings.

His talent for drawing, painting, sculpture, ceramics, printmaking and lithography was noted from a very young age, but a lifetime of capturing diverse subjects has led to over 25 exhibitions in Europe and the US. 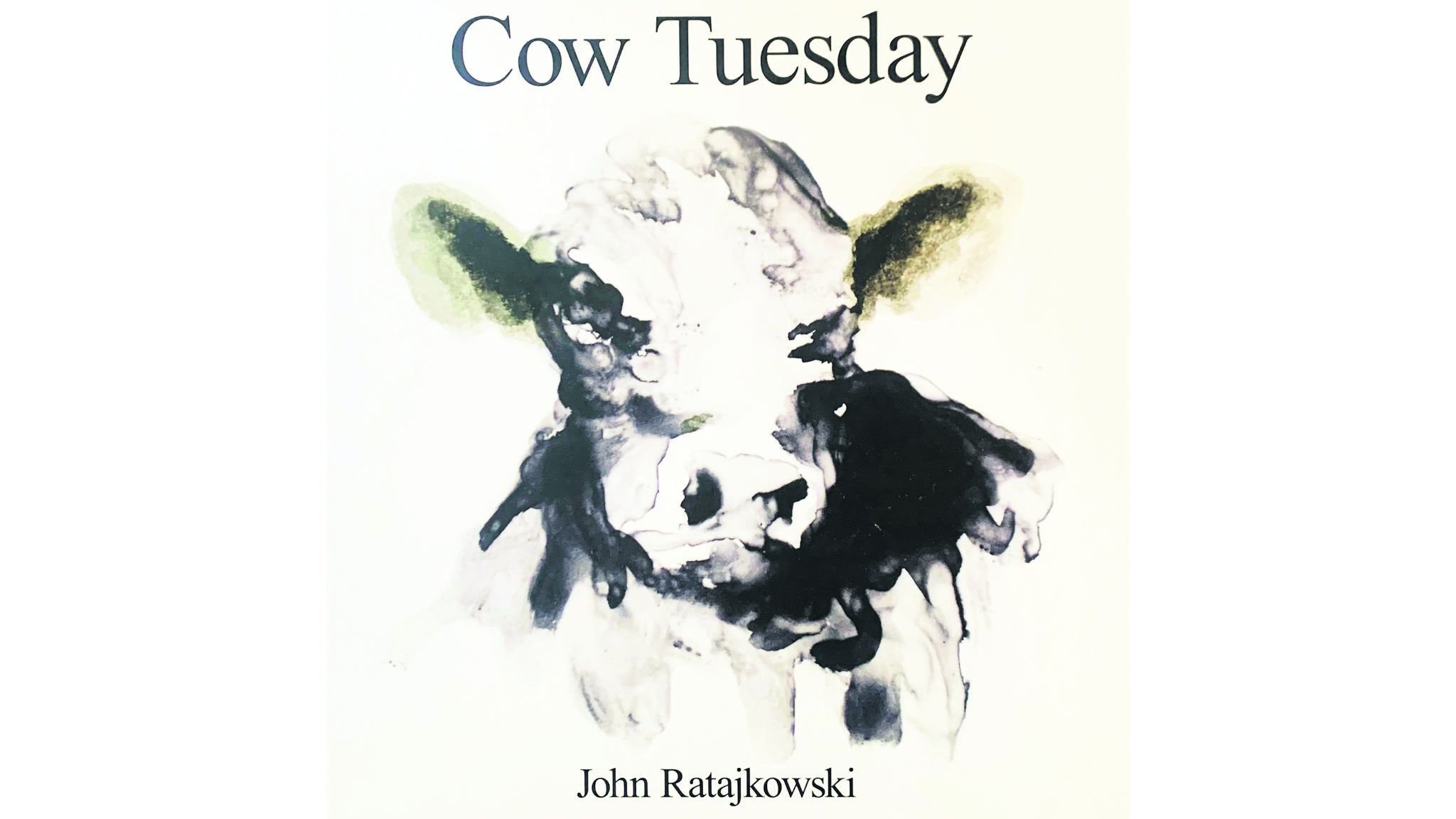 The book about bovines, Cow Tuesday.

It was John’s abstract work that took him to Ireland for a two-year sabbatical in the late 80s to work on non-figurative landscape. This work resulted in two major exhibitions in Dublin, as well as the Crawford in Cork.

For 40 years, John taught art in North County, San Diego, mentoring generations of art students who have established themselves as serious artists.

‘It was when I took time off to work for an upcoming exhibition that I met a guy who offered me a house in Bantry,’ John told The Southern Star.

‘I realised I needed to draw more and in West Cork I found there are lots of cows.

‘It’s an Irish thing, and, over the last 30 years, I have found them to be just great subjects. They don’t move, are very curious, and are lovely animals.

‘As for Bantry,’ said John, ‘when I arrived I joined the town basketball team and fell in love with the bay, everything about the place. Three months turned into two years and we just kept coming back.

‘Now it’s a place where I have a lot of friends and a lot of reasons to be. I can’t wait to be back in Ireland later this summer.’