Sally Smart is the director of Smart Productions, which runs The Loft in Schull.

A MOTHER and daughter duo are ‘making waves’ with a new animation video and a role on the BBC’s Death in Paradise.

Sally said the filmmakers grant paid for a pre-Christmas animation workshop attended by 13 young teenagers from the Schull area.

The video edit was completed in the New Year and is expected to appear at Fresh Film Festival, and the Fastnet Film Festival later this year.

Sally is the director of Smart Productions, which runs The Loft in Schull. It was there that she created a giant set so that the teenagers could do their work in a properly socially-distanced manner.

‘It was a huge undertaking,’ said Sally, ‘but it was fun and the end result was fantastic. They wrote the story, created the puppets, and built the set. Then they operated it, and did the camera work.’

We are Human is the title of the stop motion animation, which is less than four minutes long.

It is a story about a group of people from all over the world who are shipwrecked on an island and have many lessons to learn. The production company that made the film with the children was Wild Fish Media, which is run by Sally Smart and Brenda Dodd, who does the camera work. People can see the video on YouTube, Smart Productions, and The Southern Star website. 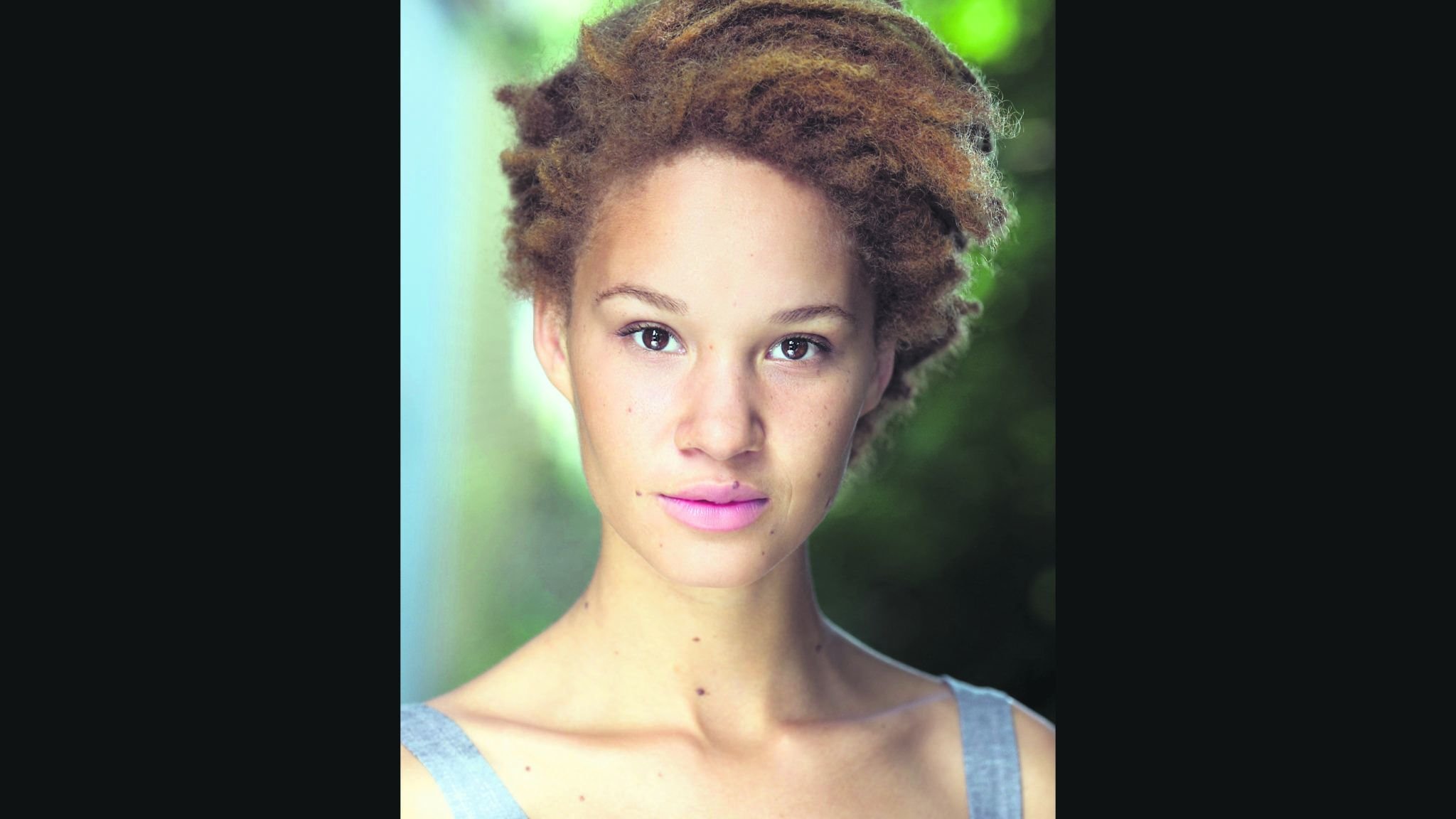 Meanwhile, Ayoola Smart recently featured in an episode of Death in Paradise, which is filmed in the Caribbean.

The 10-day shoot took place before Christmas. It is the latest in a long list of TV and movie credits for Ayoola.

Her next project is Smother which will be on our screens on March 7th.
It is a big family drama that was filmed in Lahinch.