The Sheeps Head Way has won a prestigious award naming it a European Destination of Excellence. 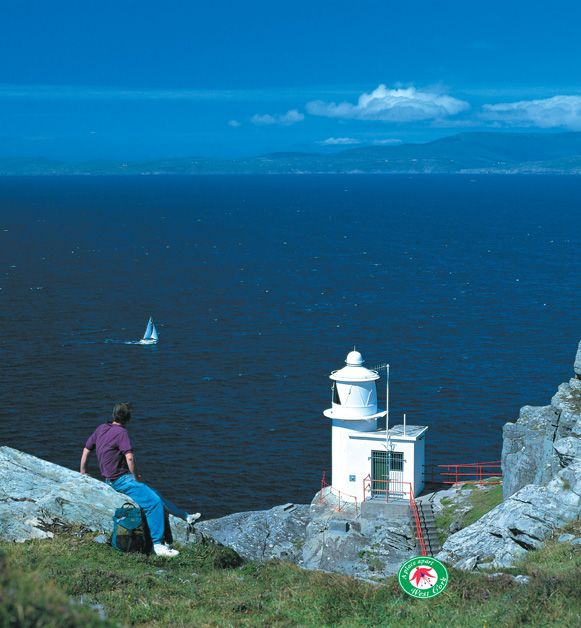 The Sheeps Head: shortlisted for award

THE Sheep’s Head and Bantry Tourism Co-operative has been shortlisted in Ireland’s first ever national Tourism Industry Awards, organised by Fáilte Ireland, in the best Leisure Tourism Innovation category.

It is another boost for the small co-op that won silver at the recent Irish Responsible Tourism Awards for its commitment to develop tourism initiatives that support a sustainable community.

Other finalists include David and Elizabeth Ross who developed Drimoleague’s innovative Top of the Rock Pod Páirc and Walking Centre.

Their unusual wooden glamping pods offer visitors the year-round opportunity to enjoy modern camping experiences in the setting of a traditional family farm.

The Pod Páirc, which is located on the eastern section of the Sheep’s Head Way, is shortlisted alongside the Cliffs of Moher in the ‘Best Environmental Tourism Innovation’ category.

Kinsale Food Circle is also on the shortlist in the food category, while the Bantry co-op will be battling it out with the likes of the Guinness Storehouse and Glasnevin Cemetery Museum in the Best Leisure Tourism Innovation category.

‘It really is a great achievement for our 100 members and a tribute to the success of our Living the Sheep’s Head Way marketing campaign,’ said John Tobin, who is chairman of the group that was established in 2013 to help the area capitalise on the potential of the Wild Atlantic Way.

‘It shows what can be achieved when we work together,’ the chairman added.

Siobhán Burke, who has led the co-op’s marketing campaign, said the organisation has built on a collaborative effort that dates back more than 20 years when local landowners came together, with the assistance of James O’Mahony, to create the Sheep’s Head Way in the late 1990s.

The Sheep’s Head Way is now recognised as one of the premiere walking routes in Europe, and, in 2009, the Sheep’s Head Peninsula was designated as a European Destination of Excellence for Sustainable Tourism.

‘The community spirit and pride people showed in establishing the walking route is a constant inspiration for everything we do,’ said Siobhán.

‘All of the business people along the Sheep’s Head Way who have joined with us to help promote the area deserve great credit for their forward-thinking approach, and their willingness to collaborate to achieve great things.’