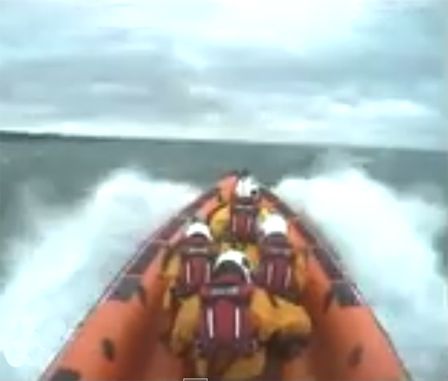 The RNLI has just unveiled a stunning video of its activities, which features a number of its West Cork bases.

The rescue organisation's video is taken from on-board cameras on some of its lifeboats dotted around the Irish and UK coasts.

Its video, which outlines the great work being done by the charity, starts with views from the Crosshaven boat.
It also features rescues filmed by crew on board its Castletownbere, Baltimore and Kinsale vessels.
See the video here: