Restaurants in plea to government as future looks bleak for sector

WEST Cork’s hospitality sector is bracing itself for a raft of restaurant closures – some forced and others who will opt out because of financial strain caused by Covid-19.

That’s the feedback locally, as the Restaurant Association of Ireland (RAI) has launched a nine-point plan to help save the industry left reeling by Covid-19 restrictions.

The RAI say almost 90% of restaurants in the country are now closed and that 120,000 jobs are at permanent risk in the next two months unless drastic action is taken.

Among the measures it’s looking for until a vaccine is found are a 0% VAT rate, rent reductions and a rates write-off.

West Cork has a strong reputation as a food destination, but proprietors of leading restaurants here say that isn’t enough to grant them immunity. 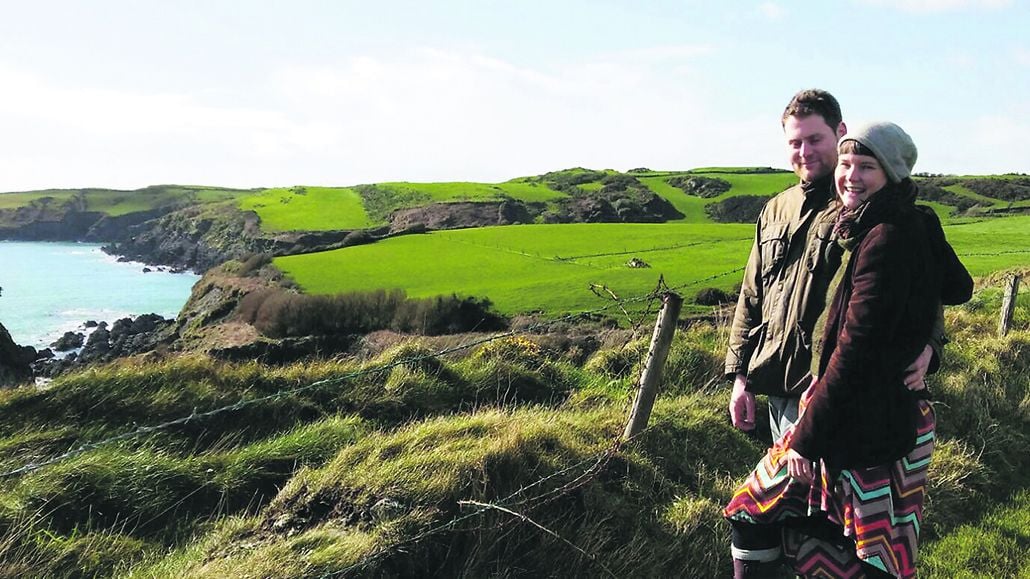 Mark Jennings of Pilgrim’s in Rosscarbery,

Mark Jennings of Pilgrim’s in Rosscarbery said he’s fearful  that if independent restaurants aren’t open properly by July, they won’t be there next Spring.

‘July and August is when you make money, that’s the high point in your bank account, and you either stay there or drop until the busy two weeks before Christmas. If places can’t open by then, lots will choose to get out I think,’ he said.

Neil Grant, manager of the Celtic Ross Hotel agreed: ‘When Covid-19 hit we had just come out of the four loss making months of the year (November – February) for many businesses where cash flow is tight.  March is the time you expect the cash to start to come in and you survive another winter. Now we are robbed of a summer that for many businesses bank rolls the winter months and helps you survive.

‘Some businesses will get through this year but won’t survive the winter months. While the wage subsidy scheme is  welcome it will have to run for much longer than the period of closure as labour is one of our biggest costs and servicing the guest is only going to become more costly.

Paul McDonald of Kinsale’s Michelin restaurant Bastion feels that West Cork isn’t really any different to the rest of the country: ‘We probably have a bit more to offer in terms of produce but we won’t be immune to this. We were in Mews, Baltimore for the last recession and we’re bracing ourselves for something similar. There are thousands of possible scenarios but they’re all out of our control. All we can hope for is a bounce when we do get to open.’

On a positive note, Mark Jennings, feels that like the last recession, quality will win out.

‘I also feel this might mark a turning point, or a realignment, where people will invest more time and money in their locality,’ he said.

Michael O’Neill, of Fernhill House Hotel agreed: ‘The government’s role in this is important but I cannot stress enough how vital it will be to shop local for the coming years. Every penny that we can keep in West Cork will save jobs and livelihoods.’

Meanwhile, no decision has yet been made about this September’s A Taste of West Cork Food Festival.

Fiona Field said lots of people were keen to participate, and that it was a case of ‘wait and see.’