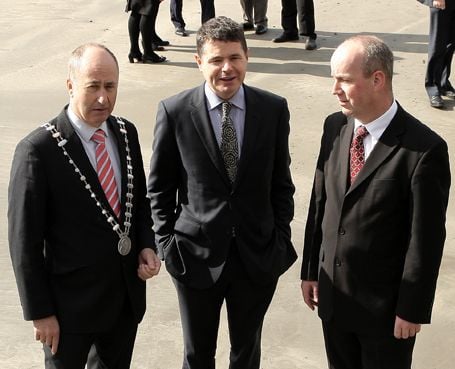 MINISTER Paschal Donohoe was in Inchydoney today to attend a meeting on the future of Cork Airport.

The meeting was organised by local Fine Gael TD Jim Daly, and was also attended by representatives of the airport, Failte Ireland and Cork County Council.

Afterwards the Minister told the Southern Star that it had been a very productive meeting and that a marketing strategy would now focus on increasing the number of visitors to West Cork via Cork Airport. Visitors from Scandinavia, Germany Northern Italy and France would be particularly targeted, he said.

The Minister added that he was very familiar with West Cork having spent many holidays here, and he was very committed to ensuring the success of Cork Airport and the region's tourism industry. 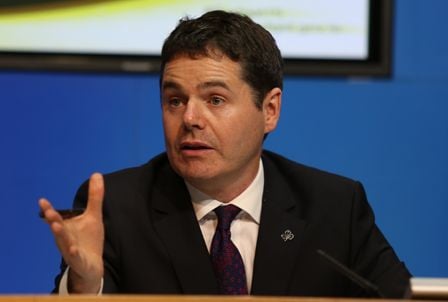