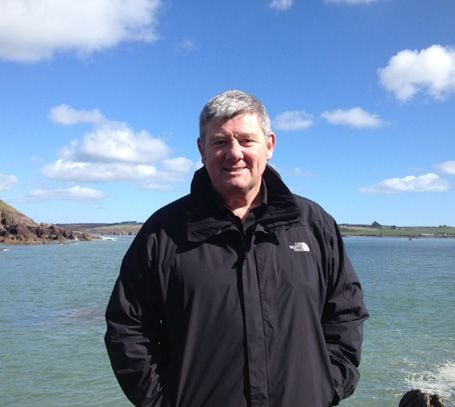 CORK TV and radio presenter John Creedon will be revealing the best of the Wild Atlantic Way on a new show to be broadcast on RTE, and he needs the public’s help for recommendations.

‘I know there are some real hidden gems out, there so I’m putting out the call,’ said John. ‘I want people to get in touch and tell me all about them. It could be anything, that little boreen that leads to your secret beach, or the place where you’re guaranteed to catch a fish ... or a wave!’

To contact John with your hidden gem, you can get in touch. Email him [email protected] on twitter #CreedonsWildAtlanticWay or www.facebook.com/rteone

To hear John explain the idea behind the series, click on the Play button here: