IT’S a case of ‘take two’ for a project to erect a life-size statue of the Hollywood legend Maureen O’Hara in Glengarriff.

A statue that was supposed to have been unveiled last August to mark the actress’s 100th birthday has been rejected and a new statue has now been commissioned.

Locals confirmed that the reason the first statue was rejected was because it was ‘not a good likeness’ of the flame-haired movie star.

The location for the new statue – which is expected to be installed later this year – will be in a grassy area, adjacent to the main road, in centre of the village.

Cork County Council confirmed it has spent €27,726 to date carrying out ground works to prepare the location for the statue.

These ground works include drainage to the area, a pathway and a paved area for the statue.

A Council spokesperson said: ‘Glengarriff Tourist and Development Association informed Cork County Council in 2017 that they had commissioned a life-sized statue which would be modelled by a sculptor and subsequently cast in bronze by a third party.

‘The Council has since been advised by the Tourist and Development Association that the statue which was provided from this commission was not suitable for installation.

‘The community group advised Cork County Council that they would commission an alternative supplier to provide the statue for installation. 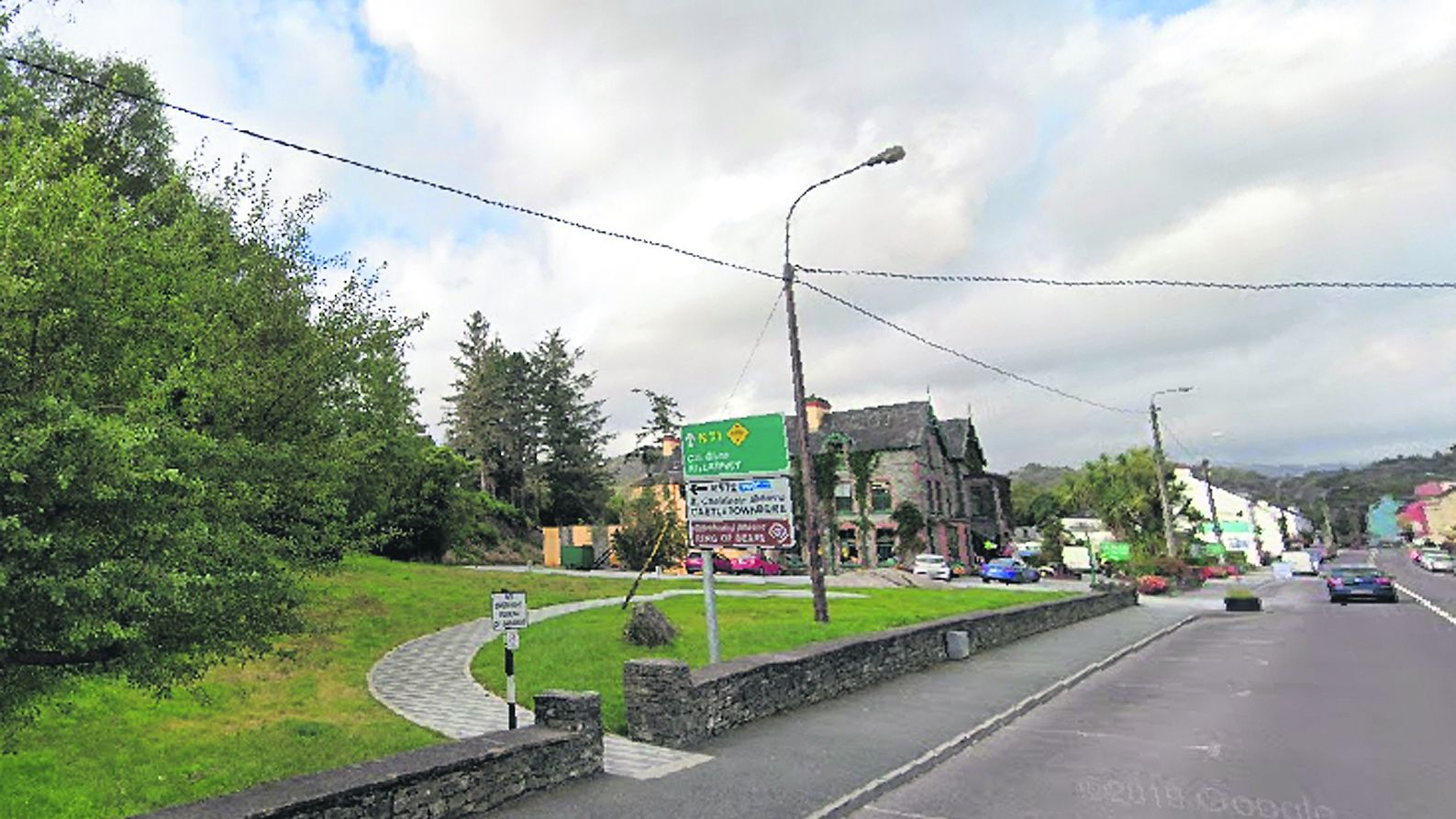 The statue of actress
Maureen O’Hara will be located on the grassy area on the left of the main street in her beloved village of Glengarriff.

‘Glengarriff Tourist and Development Association informed the Council on behalf of the community partners that the cost of a life-sized representation was not within their financial scope and they were not in a position to deliver the commission as originally intended.’

The County Council added: ‘The first attempt to secure a life-size statue involved a contract between Glengarriff Tourism and Development Association and an artist, but the current contract is between the Council and the well-known local artist, Don Cronin, in the amount of €33,000, which accounts for the balance of the funding.’

A spokesperson for the Glengarriff Tourism and Development Association stated: ‘We had a project and the Council were supporting it, but the Council withdrew before Christmas, and we believe they are doing their own project.’

Maureen O’Hara – who died, aged 95, on October 24th 2015 in Idaho – made Glengarriff her permanent home in 2005. She’s best known for her role in The Quiet Man. It is understood that her relatives in the US are in favour of having her commemorated in statue form.