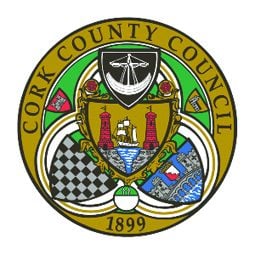 CORK County Council could be the first out of the traps in this country to establish a canine DNA database to confront the ongoing problem of dog fouling.

At a Cork County Council meeting, Cllr Kevin O’Keeffe proposed a motion that in view of the Council’s new policy to microchip all dogs, a swab should be simultaneously taken from each dog to establish a canine DNA database.

‘We have to start somewhere to tackle the dog poo occurring on our streets,’ said Cllr O’Keeffe. ‘I raised it a few years ago but was told that it was unfeasible, but the cost has come down with technology. It could be done in conjunction with microchipping.’

Cllr O’Keeffe said the system was up and running in the aptly-named London borough of Barking and Dagenham, and that DNA testing would also be of benefit to owners.

‘This technology involves taking a swab sample from a dog’s mouth where matches could be found and then irresponsible owners of dogs could then be traced. The issue of dog fouling has become an issue county-wide and I think this is the solution,’ he said.

The scheme in Barking and Dagenham is set to run in several parks this summer.