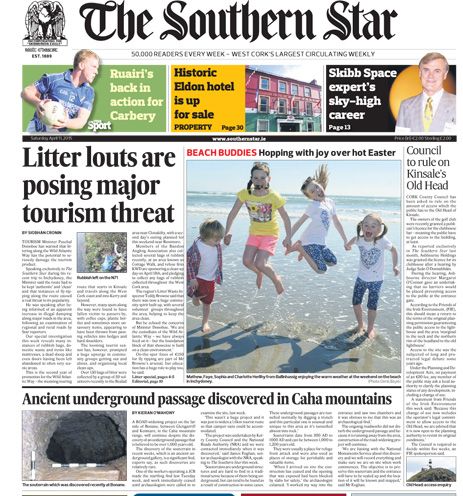 Saoirse cuts her hair for charity

Dunmanway Town and Crookstown to clash in mygaff.ie Cup final