Hume with Joe English, winner of the Cork Crystal Achievement of the Year Award, and Philip O’Regan, festival chairman at the Welcome Home Week in 1990.

TRIBUTES have paid this week to the late John Hume, who was a regular visitor to West Cork down the years.

The SDLP founding member and Derry native, who is also attributed with helping to bring peace to Northern Ireland, was in West Cork on three occasions, to open various festivals and present several awards during his long career. 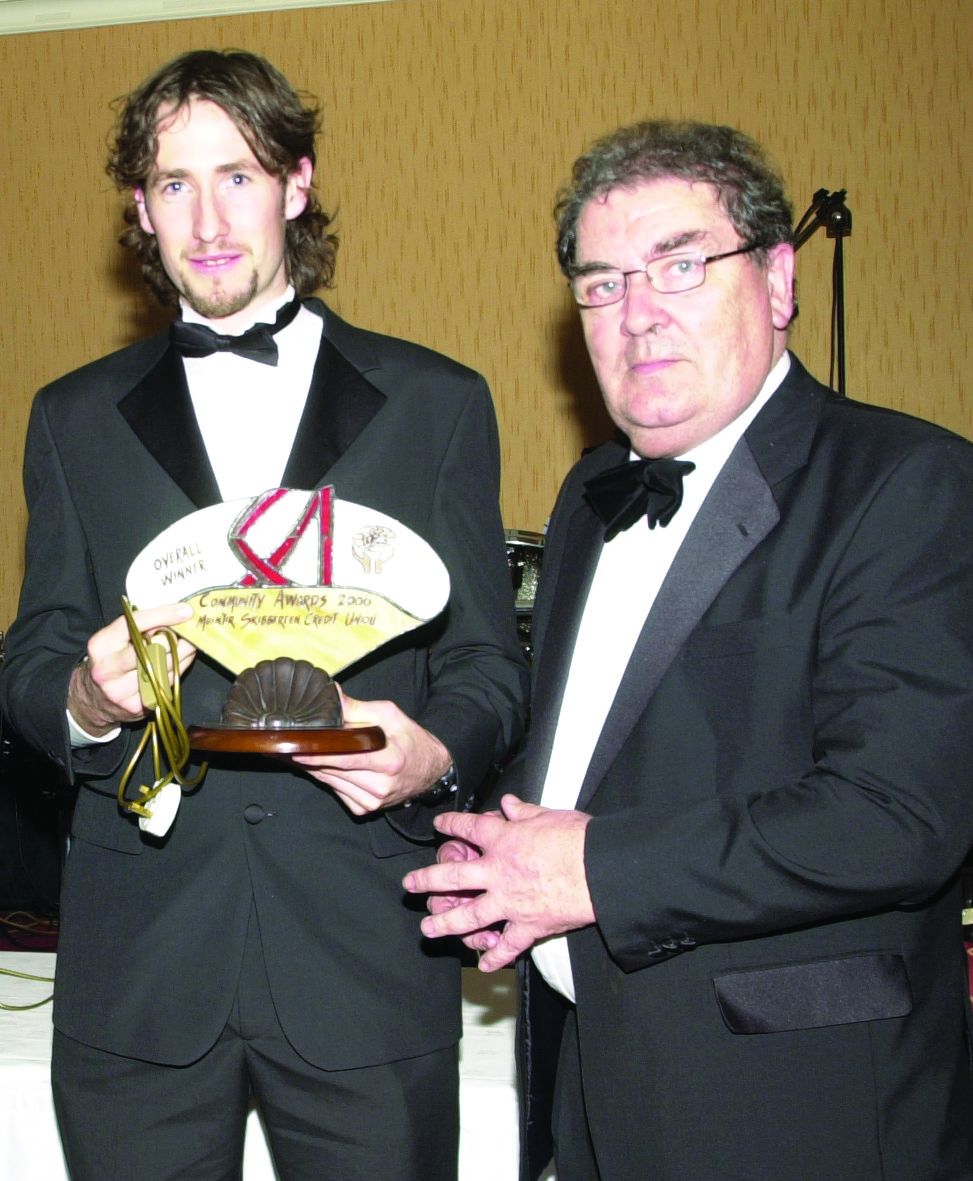 Most recently he was in Skibbereen to present the Skibbereen Credit Union’s 2006 Community Awards. But he also visited Skibbereen in February 1980 and July 1990.

In 1980 he was guest of honour at the Carroll’s West Cork Sports Stars Awards at the West Cork Hotel. He was also at the 1990 Skibbereen Welcome Home Week and Maid of the Isles Festival. 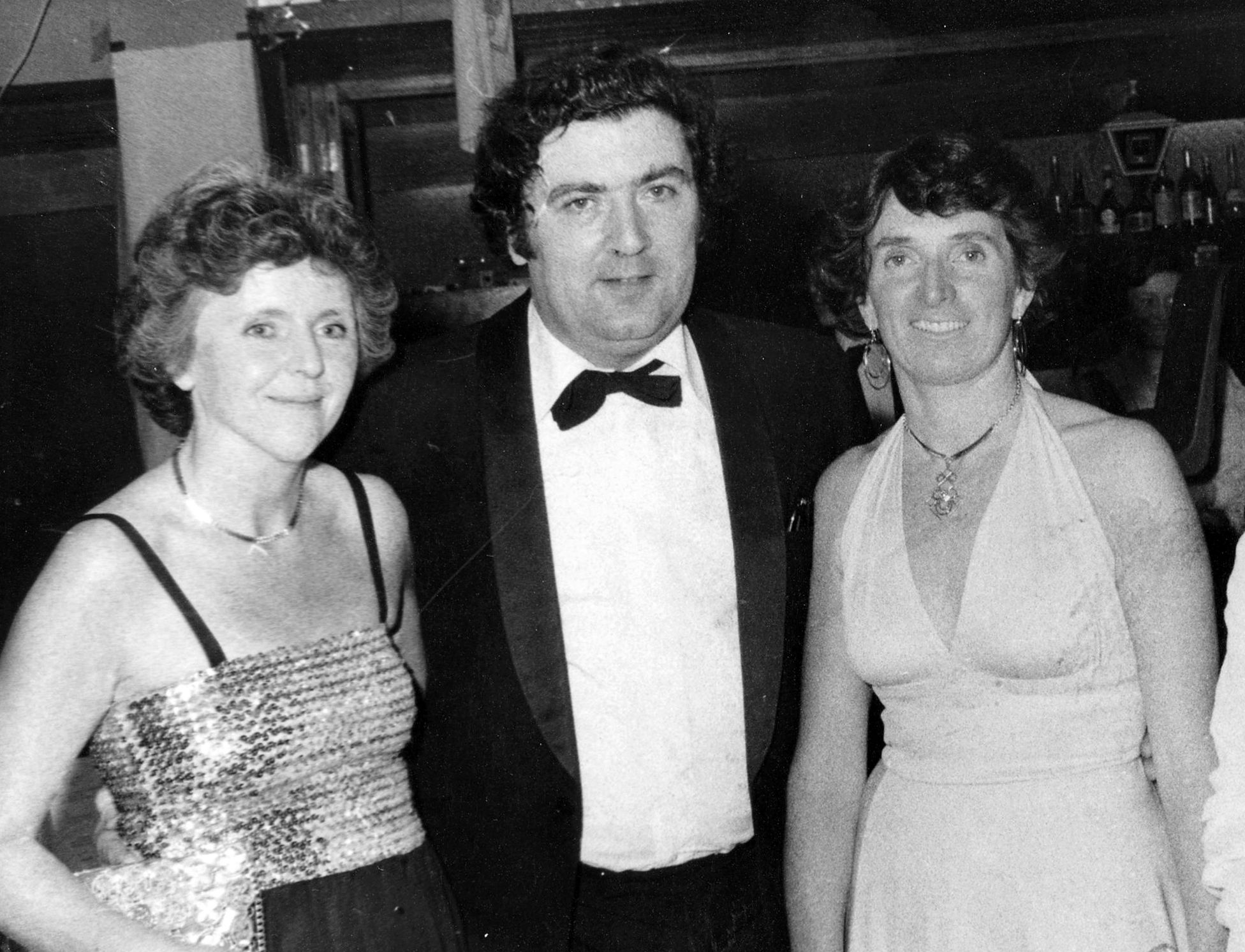 Cork county mayor Mary Linehan Foley invited the public to pay tribute to one of the architects of the Peace Process by opening an online book of condolences at www.yourcouncil.ie/service