FRANK Sinatra’s My Way could easily have been the epitaph on John Murphy’s headstone.

Liz, the daughter of John Murphy, who was perhaps West Cork’s most famous hotelier, said as much.

‘He had a long and interesting life and did everything his way,’ she said, ‘I’ll miss him.’

The former owner of the West Cork Hotel passed away peacefully on Friday July 30th at the age of 93.

John – like his children, twins John and Liz Murphy – was actually born in the hotel on April 28th 1928.

It was a kind of imprinting in the fact that he was following in the footsteps of his grandparents John and Annie Murphy, who built the hotel in 1902, and his parents Dan Murphy and Lizzie Ross. 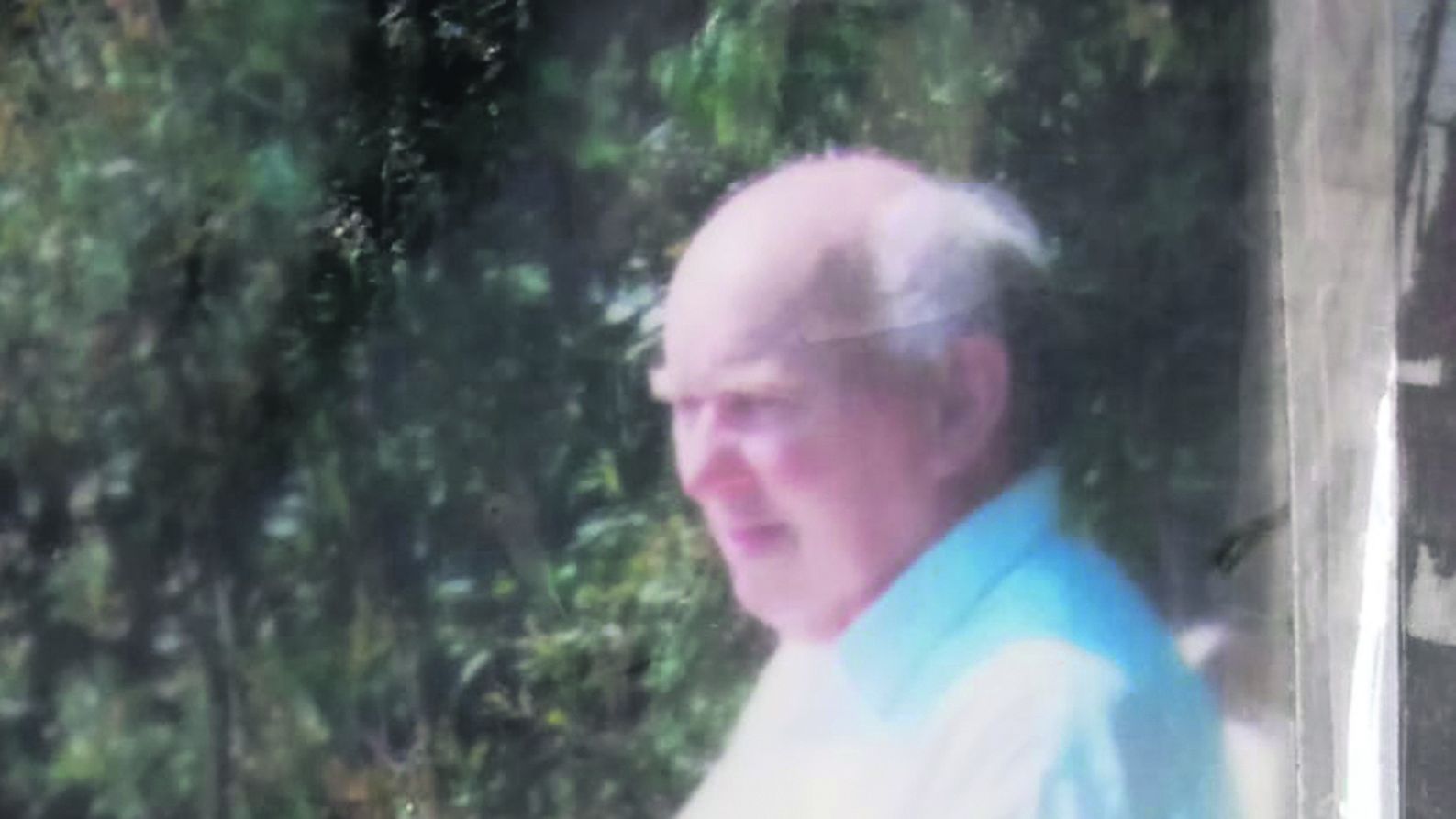 John, meanwhile, brought a slew of talents but it was his love of meeting interesting people with interesting lives and interesting stories to tell that was one of his most enduring characteristics.

‘John had a phenomenal memory for names and people’s histories,’ said his son, also John. ‘It gave people a sense that they were known by him. His great passion was West Cork,’ John added, ‘everything about the region interested him.’

Indeed, he did much to promote it, not least in the constant refurbishment and expansion of his hotel.

‘The original building was only the block you see in front but he added extra bedrooms, a new dining room and the ballroom,’ said John. ‘He installed ensuite bathrooms and put telephones in every room way before it was the done thing. He was always well ahead of the curve.’

Up until his retirement in 1994, John Murphy was the consummate host. It was a talent that his son attributed to the fact that ‘he treated everyone exactly the same, irrespective of who they were.’

After the couple retired, they did a lot of travelling, which indulged John’s love of nature. They went to the Galapagos, saw the Northern Lights and travelled to Ecuador, Chile and China.

In later years John tenderly cared for Betty, who passed away in June 2018. It was one of his last, and greatest, acts of service.