Carbery, in partnership with BiOrbic, (the national bioeconomy research centre), are spearheading the Farm Zero C project to investigate the feasibility of creating a climate neutral dairy farm by 2027.

The project brings together a group of academic and industry experts in a world-first attempt to come up with a farm-level solution for a global problem.

The interdisciplinary programme of work is targeting soil and grassland; animal diet and breeding; biodiversity; life cycle analysis; and renewable energy. It is also considering business models and planning to ensure all proposed interventions are commercially viable. In addition, the project is looking at the potential for carbon trading to be integrated within a low emission farm model.

Shinagh Farm, owned by the four West Cork Co-ops, is the site of the project. The farm is an intensive, highly stocked commercial farm which will allow the project team to prove that a new sustainable business model for farming is possible: if it can be done at Shinagh, it can be widely applied anywhere. 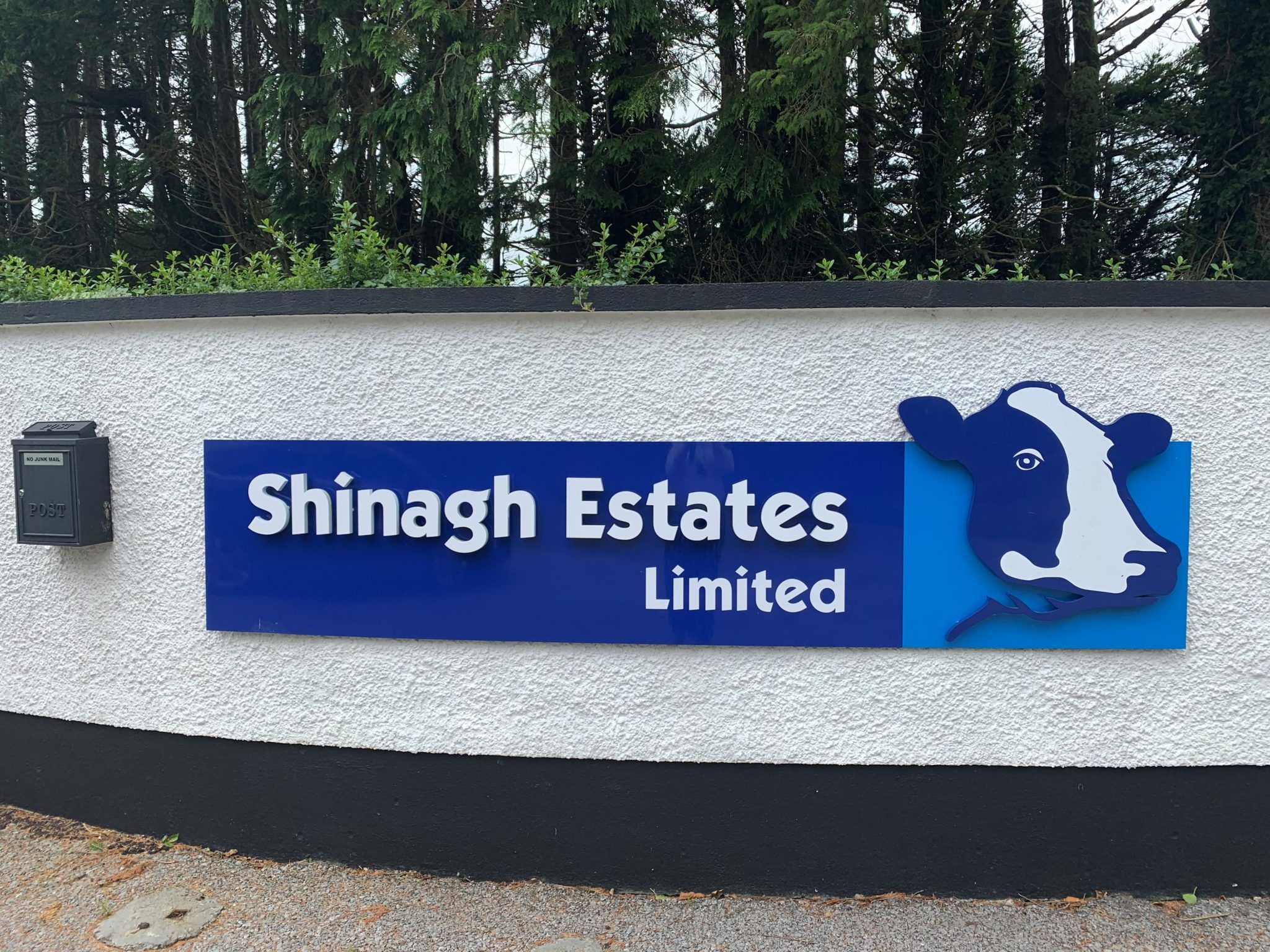 The changes will be implemented on the farm and evaluated and compared with benchmark data to evaluate the impact each step can make in reducing emissions.

The funding has been awarded to Professor Kevin O’Connor and his team at UCD who are project partners.