Former staff members of the Bishop Galvin Central School in Newcestown at the launch of the school’s Golden Jubilee celebrations. A weekend of events are planned for next June. (Photos: Jerry O’Mahony)

IT was only fitting that some of the first ever junior infants who attended Bishop Galvin Central School in Newcestown on September 6th 1971 attended the recent launch of the school’s Golden Jubilee celebrations.

An outdoor assembly took place with pupils, staff – both past and present – retired principals Con O’Donovan and Donie Keane, members of the Board of Management, parish priest Fr Bernard Cotter, local historians, chairs of both the GAA and camogie clubs and many locals all recalled their fond school memories. Back in 1971, a central primary school was established in the village following the closure of three smaller schools; Maybeg, Mount Pleasant and Newcestown. 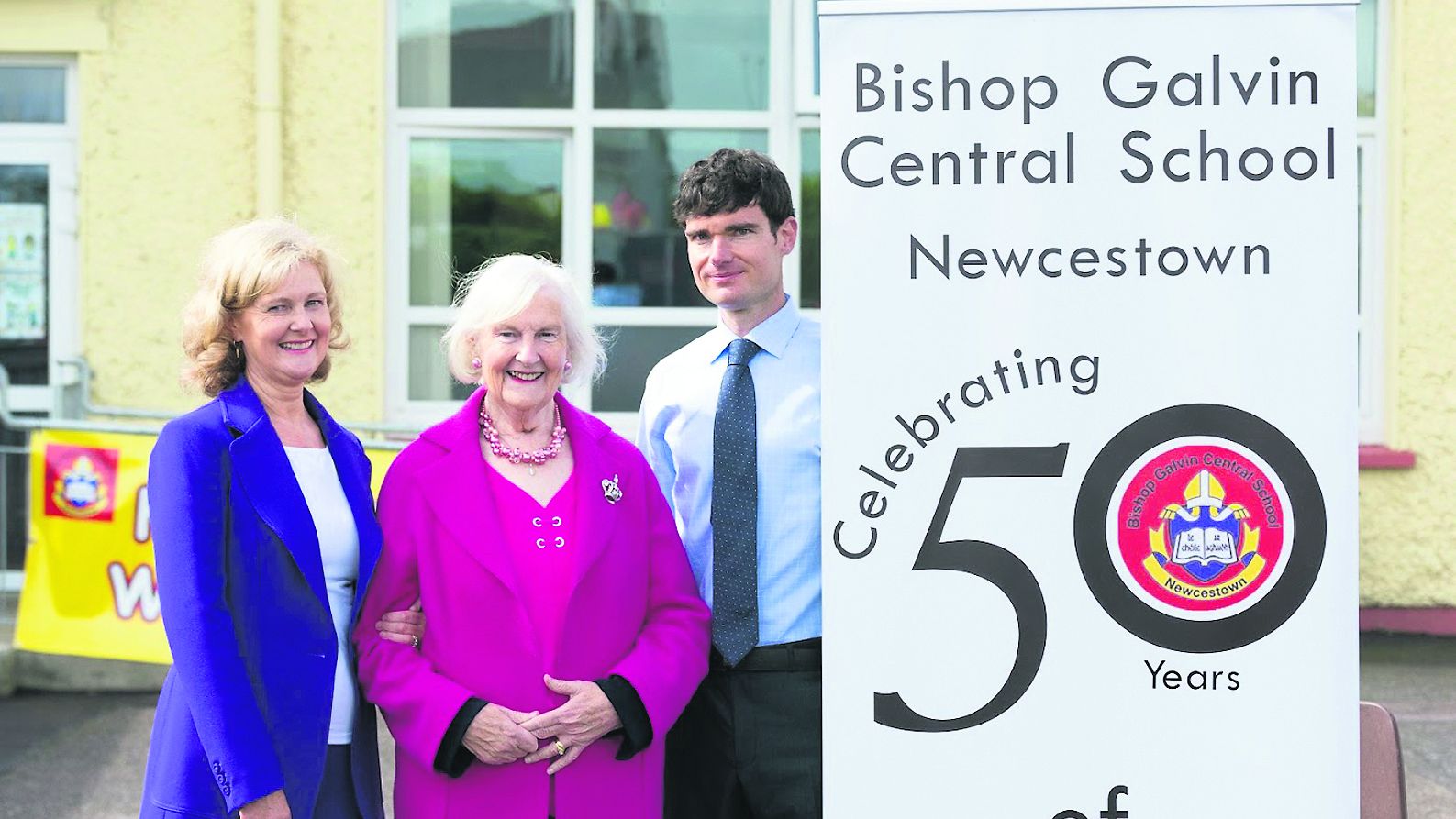 Staff member Anne Canty with her colleague and cousin Nicholas McCarthy and her mum who was a former teacher.

The new school had 150 pupils and six teachers, which was  augmented the following year when pupils from Gurranes National School joined, increasing the pupil numbers to 187.

‘It must have been a huge change for them, going from a two teacher school to a seven teacher school, travelling by bus rather than walking and meeting boys and girls from other areas of the parish,’ said principal Dorothy O’Donovan.

The school was aptly named after one of the village’s most favourite sons, Bishop Edward Galvin, co-founder of the Missionary Society of St Columban who spent almost 40 years in China before his death in 1954.

‘Among our special guests were the first junior infants from 1971 who came to school by bus on that first morning. Now in their 50s these men and women shared fond memories of their time in junior infants and were delighted to meet their junior infant teacher, Mrs Mary Kiely.’

Tributes were also paid by speakers to the recently deceased Mary O’Donovan – wife of former principal Con O’Donovan – who acted as a substitute teacher when needed down through the years. 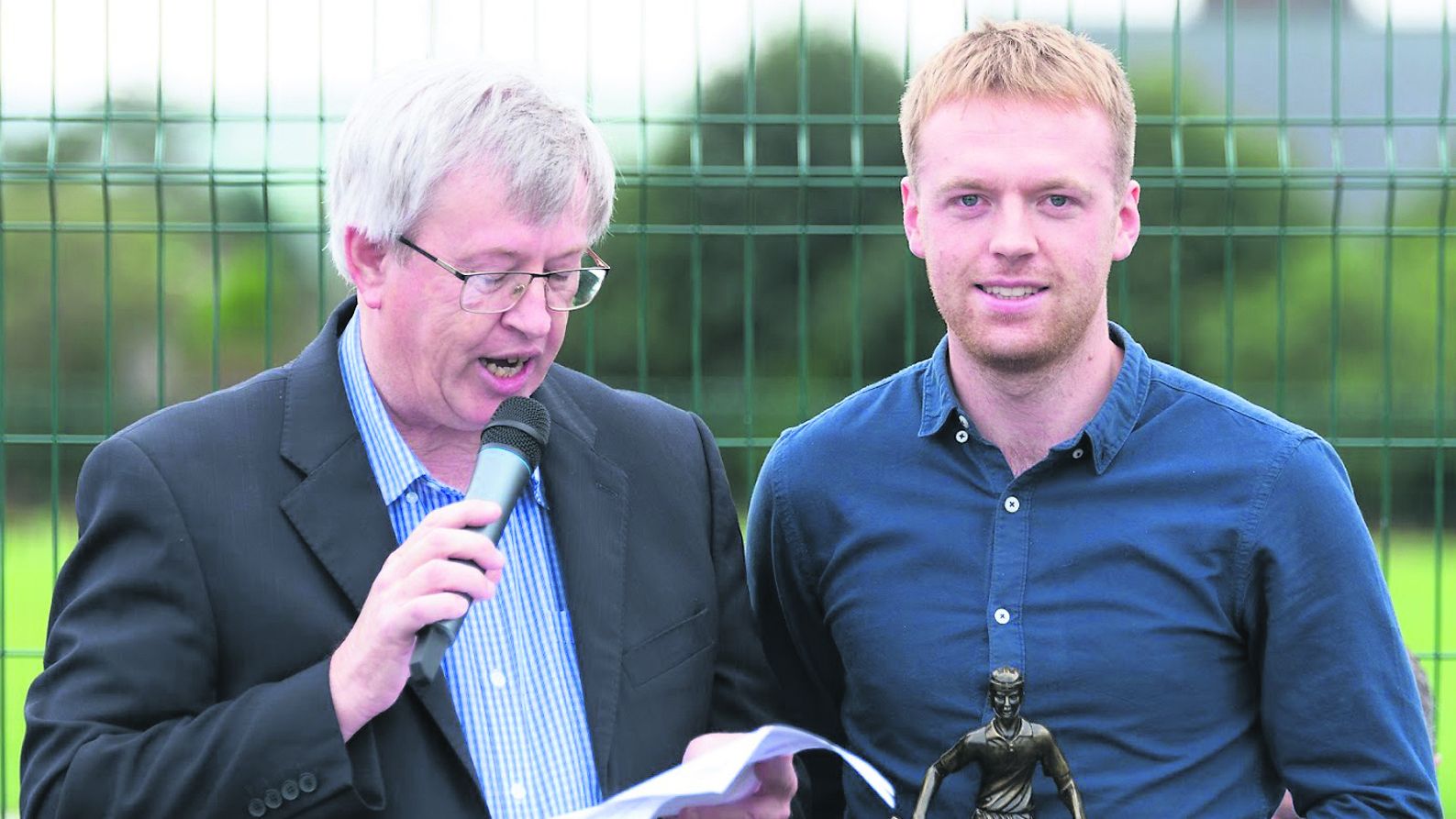 Chair of the school’s board of management, Michael Scanlon outlined to attendees the plans for Golden Jubilee celebrations, which include the publication of a book charting the history of the school since 1971.

‘There will also be a weekend of celebrations in June of next year which will mark the many changes in education since the central school was established and acknowledge the success of bringing all corners of the parish to play together, learn together and enjoy sports together,’ added Dorothy.

‘There is a wonderful community spirit in Newcestown, which will hopefully continue to thrive in an ever changing Ireland.’