Downey who is known for his role as Tony Stark in the Iron Man movies is sponsoring some of Fionn Ferreira’s groundbreaking work.

And what’s more, he’s urging others to do the same.

Downey announced his support online for the 20-year-old from Ballydehob.

It’s part of the actor’s grant programme called Footprint Coalition, a coalition of investors committed to scaling technologies to help restore the planet.

Ashton Kutcher, actor and major investor in IT and innovation, already backed Fionn when he previously tweeted: ‘I think a teenager just cracked microplastics,’ and Fionn later confirmed the pair had made contact.

Former Schull Community College student Fionn studies in Groningen and earlier this year was listed as one of 16 Gen Z leaders who are making an impact globally. 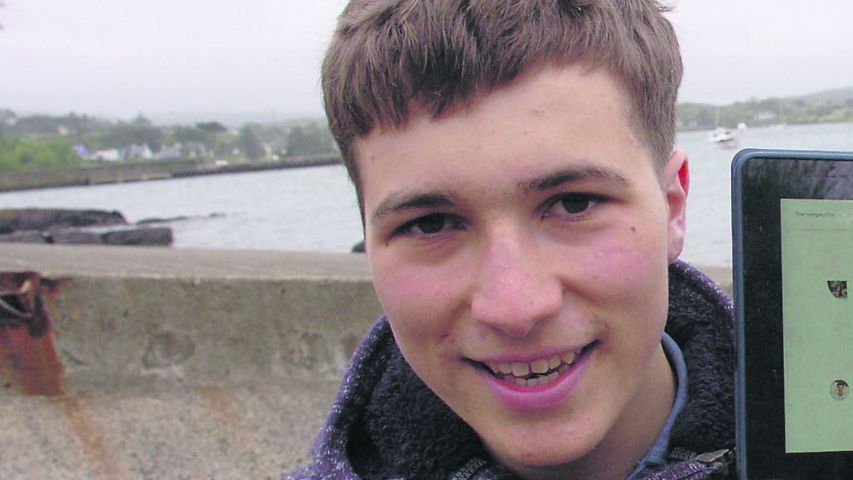 He’s a former Young Scientist Winner and also the winner of the prestigious Grand Global Award at the Google Science Fair in California, for finding a way of removing microplastics from water using vegetable oil and magnetic powder.

He is currently building a prototype for widespread application of this process.

He said: ‘I am hopeful that my work will improve the health and well-being of others, while inspiring young inventors and scientists to make a difference.’