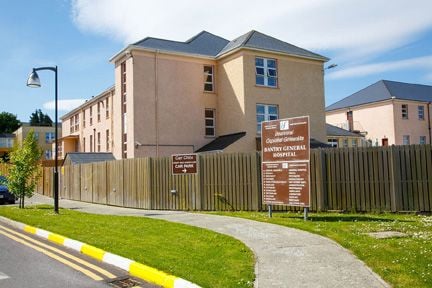 A BANTRY patient's cancer diagnosis is believed to be among thousands of x-rays and scans that are being reviewed after errors were discovered in the work of three HSE locum radiologists, the Irish Times is reporting today.

In a statement issued to the Southern Star today, the HSE said: 'The HSE has completed a review of radiological investigations reported by a locum consultant radiologist employed at Bantry General Hospital between May and September 2013.

'The entire caseload of this consultant radiologist comprising 4,388 scans and x-rays was reviewed. Based on the findings, the HSE recalled 50 patients and offered them priority follow-up appointments.

'Most of these patients have not suffered any adverse clinical outcome and did not need further treatment. Regrettably one patient has had a delayed cancer diagnosis. The patient is under the care of the South / South West Hospital Group clinicians,' the statement concluded.

The Irish Times reported that three locum radiologists who were working at various hospitals around the country, none of whom is working in Ireland anymore, have been reported to the Medical Council. The issues with their work came to the attention of the HSE after medical colleagues raised concerns.