' ... throw in a resident four-year-old with the nose of a bloodhound who can sniff me and the laptop out just about anywhere, and it was a case of survival of the sneakiest ... ' (Photo: Shutterstock)

It’s week three of working from home for Emma Connolly and the cracks are definitely beginning to show, with plenty of tears, tantrums (all her own) along with a growing crush on Dr Tony!

What I've learned this week: 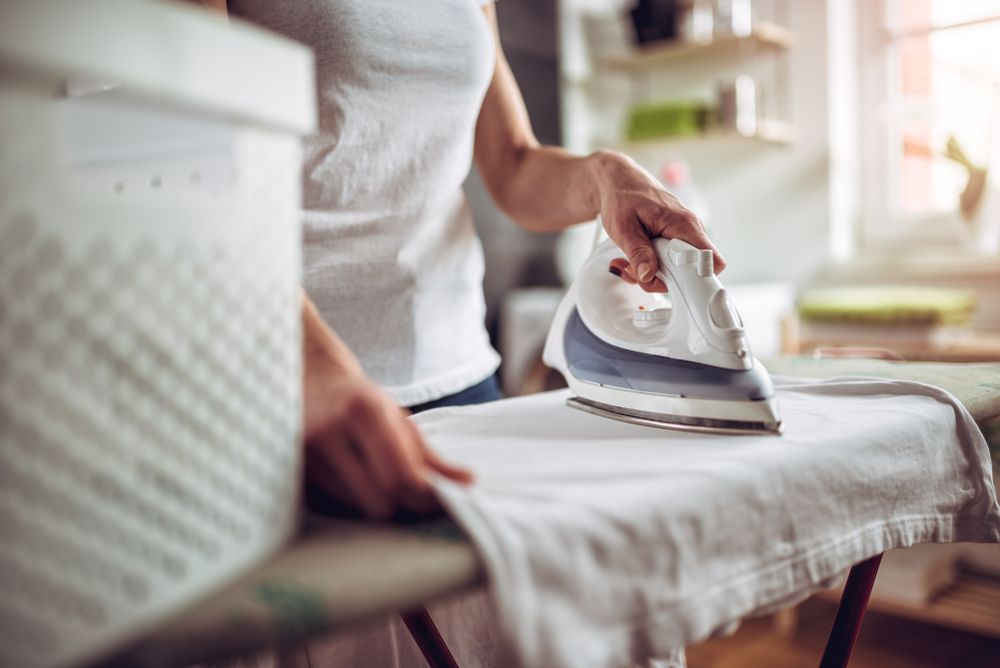 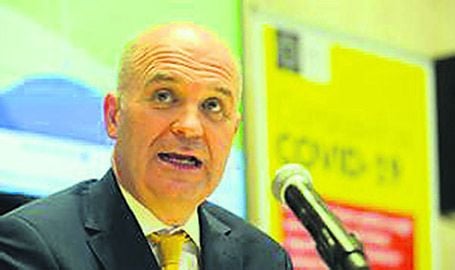 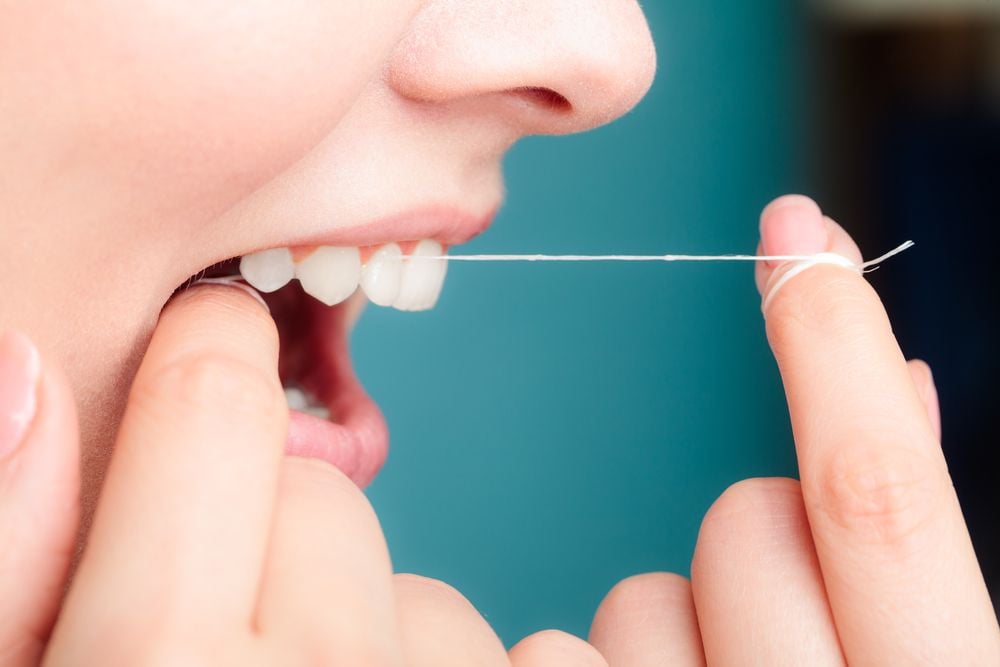 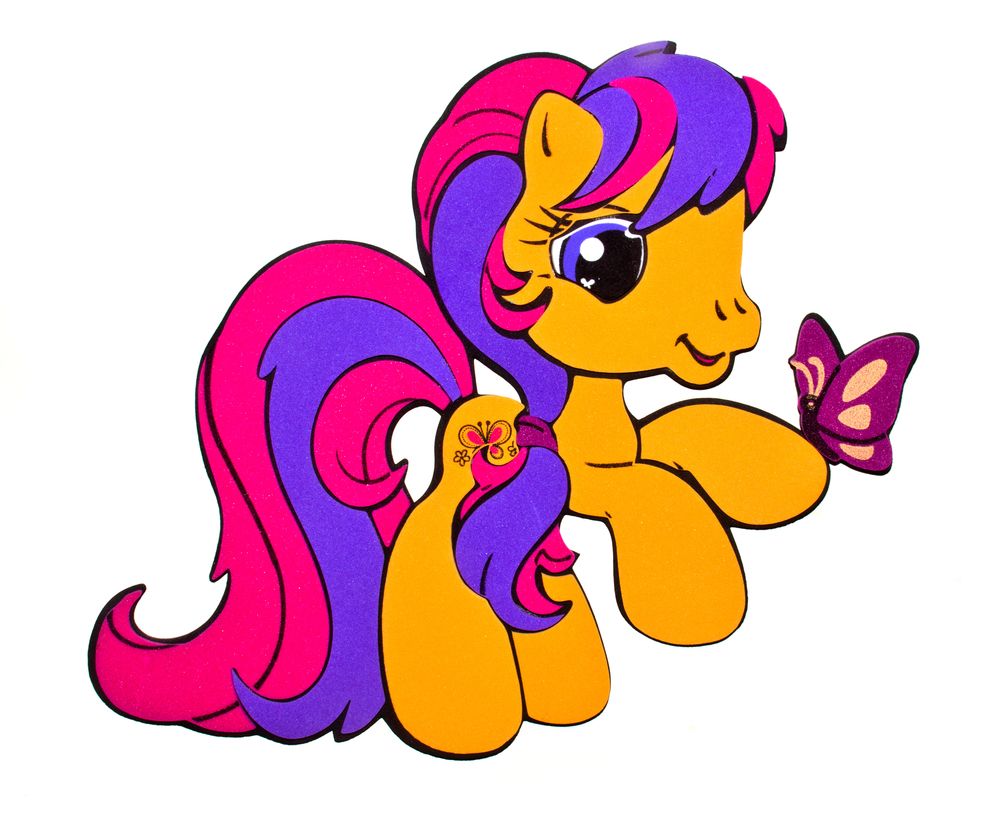