One resident of the terrace of homes said she has had four cars written off from passing traffic veering into them.

CONCERNS about the volume of traffic going through Innishannon village were highlighted once again following a  recent traffic collision, which saw a car hit a row of parked cars outside Brookside Terrace.

Four weeks ago The Southern Star highlighted the issue of speeding motorists, as well as the volume of traffic that goes through the village.

Concerned locals have set up an action group, Innishannon Traffic Action Group (ITAG) and are calling for urgent traffic calming and awareness measures to tackle the problem which they says is making the village unsafe.

Joe Walsh of ITAG said that the latest incident occurred when a driver travelling from the Cork direction veered off the road, passing Brookside Terrace and crashing into a row of parked cars outside the houses. 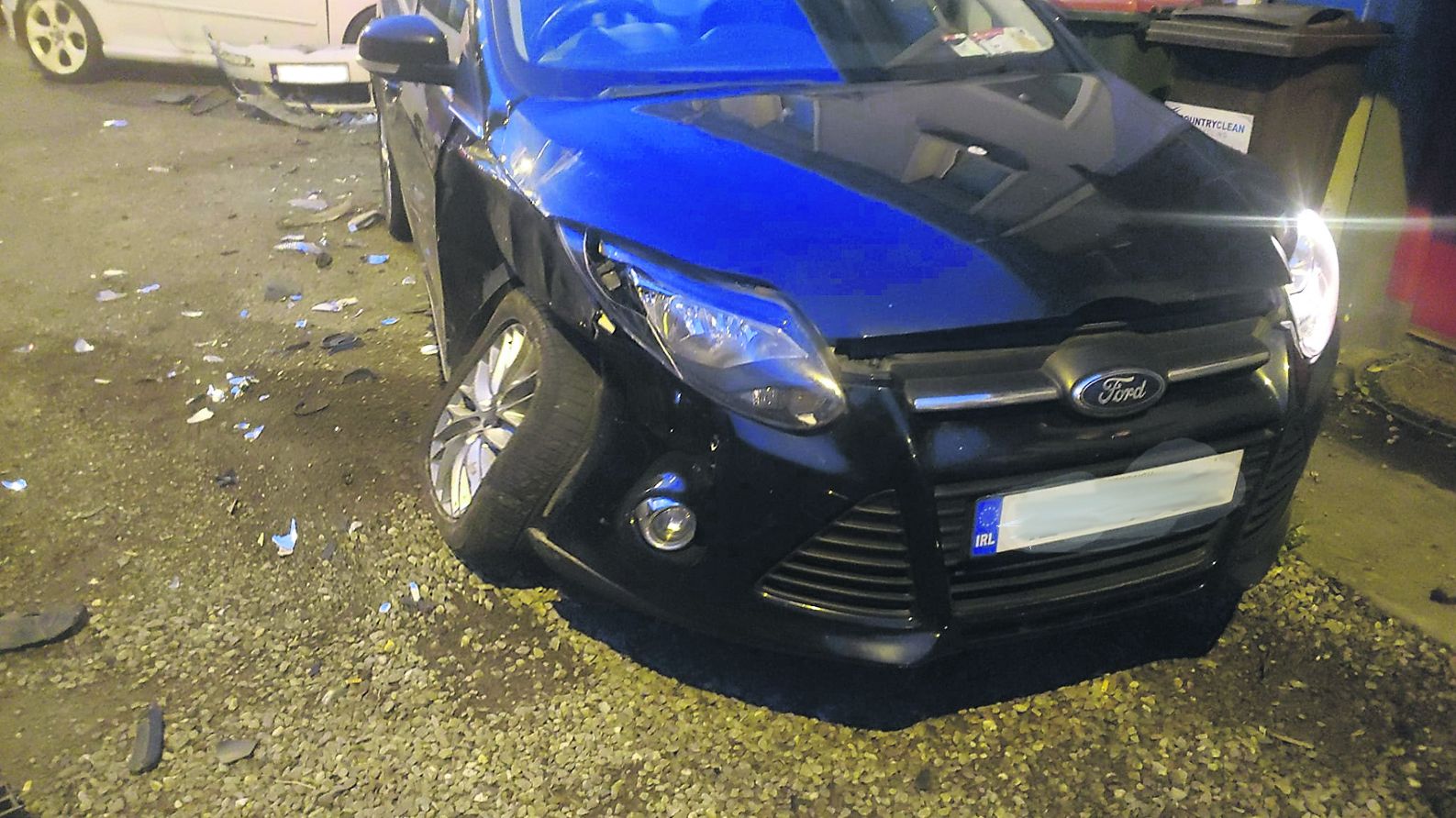 One person was taken to hospital after the incident.

‘Thankfully there were no pedestrians in the area, but four residents’ cars as well as the driver’s car, were badly damaged. Some of the cars also hit the houses, but I don’t think any structural damage was caused,’ Joe told The Southern Star.

‘This is one of many incidents that the residents of this terrace have had to endure over the years, while one residents told us that she has had four cars written off from passing traffic veering off the road here.’

Joe said that Brookside Terrace is one of the many spots in Innishannon that people ‘feel bullied’ by the 16,000 vehicles passing through the village every day.

‘And based on last week’s incident, they are right to feel scared.’

A Garda spokesperson confirmed that gardaí and emergency services attended a traffic collision on the day when  a vehicle  that collided with a number of empty parked cars in the Farnahoe area of Innishannon at 6:50pm.

One woman aged in her late 40s was conveyed to Cork University Hospital for treatment of injuries sustained as a result of this incident, gardaí said. 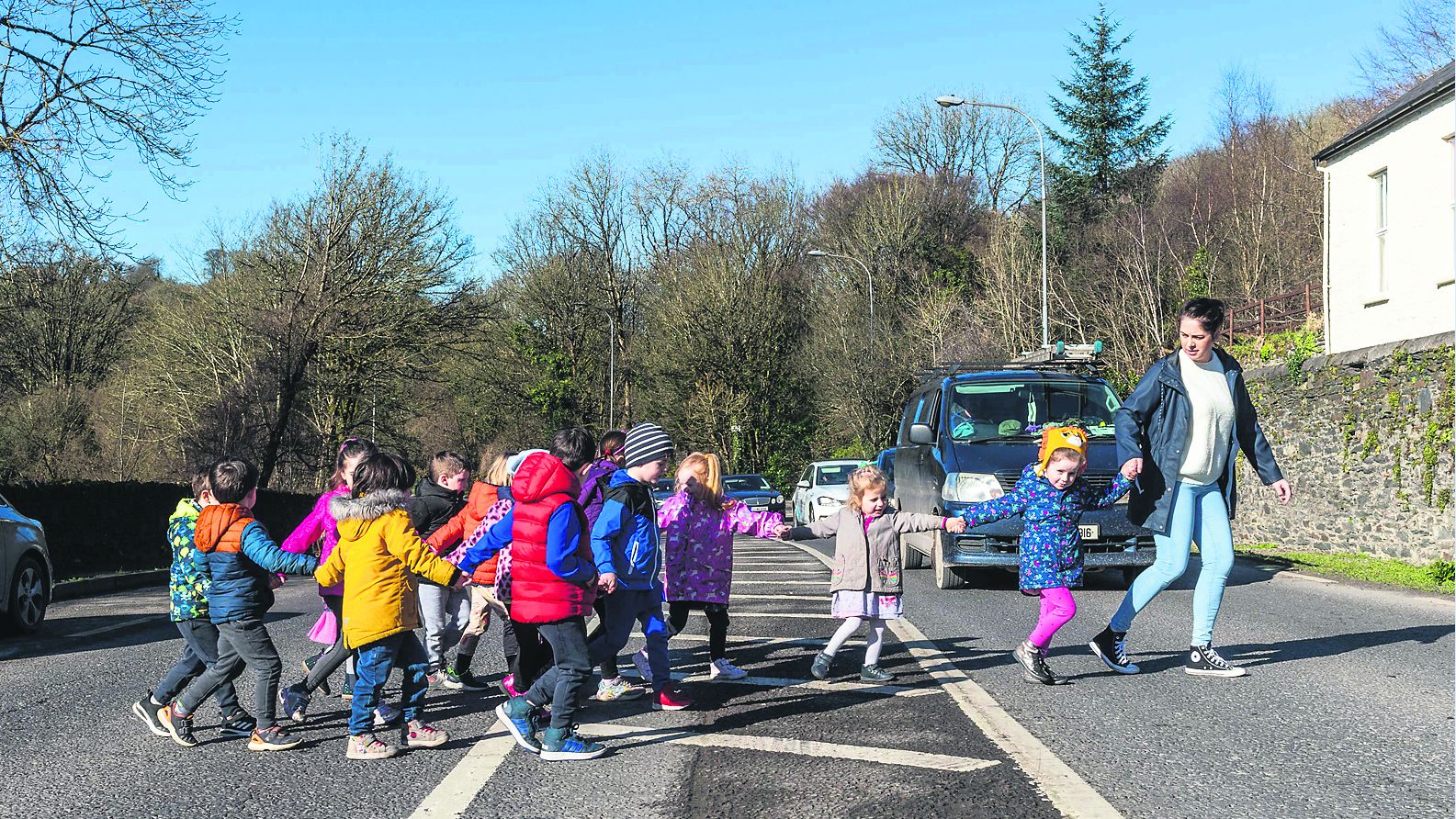 A local action group has been highlighting the danger posed by the large amounts of traffic in the village.
(Photo: Andy Gibson)