This Europe Day, the Southern Regional Assembly is celebrating the real impact of Ireland’s EU membership in our regions and communities through supports from the European Regional Development Fund (ERDF), from small business supports through the Local Enterprise Offices, to sustainable regeneration of our urban areas by the local authorities, and research activities.

Every 9th May Europe Day celebrates the signing of the Schuman Declaration on 9 May 1950 - an ambitious plan to secure long-term peace in post-war Europe that is considered the beginning the European Union we know today. Working for peace in Europe is even more important as we highlight our unity and solidarity with Ukraine.

The Assembly manages the ERDF Southern & Eastern Regional Programme, worth over €620 million to sup- port small business, research and commercialisation, housing retrofitting, supports to the health service in response to the pandemic, and sustainable urban development projects. The Programme has awarded €6m ERDF to support sustainable urban development by the local authorities, and over €2m ERDF between 2014-19 in local enterprise supports through the Cork Local En- terprise Offices.

A Tale of Two Cork Bridges

One of County Cork’s oldest bridges and one of Cork City’s newest bridges are both bringing safer, healthier, and more environmental ways to travel on foot or by bike, thanks to ERDF support. Mary Elmes Bridge is as functional as it is a beautiful addition to Cork City. With co-financing from the ERDF, Cork City Council has created a sustainable transport alternative with seating and amazing views along the River Lee. 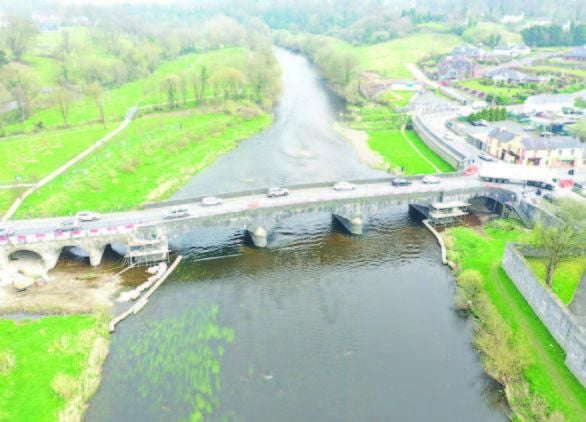 Cork City Council’s Cllr. Kieran McCarthy, Assembly Member from and Committee of the Regions representative said, 'Mary Elmes is a prime example of how EU funding delivers on the ground and Cork City Council has used ERDF supports brilliantly in delivering this project for the people of Cork.' 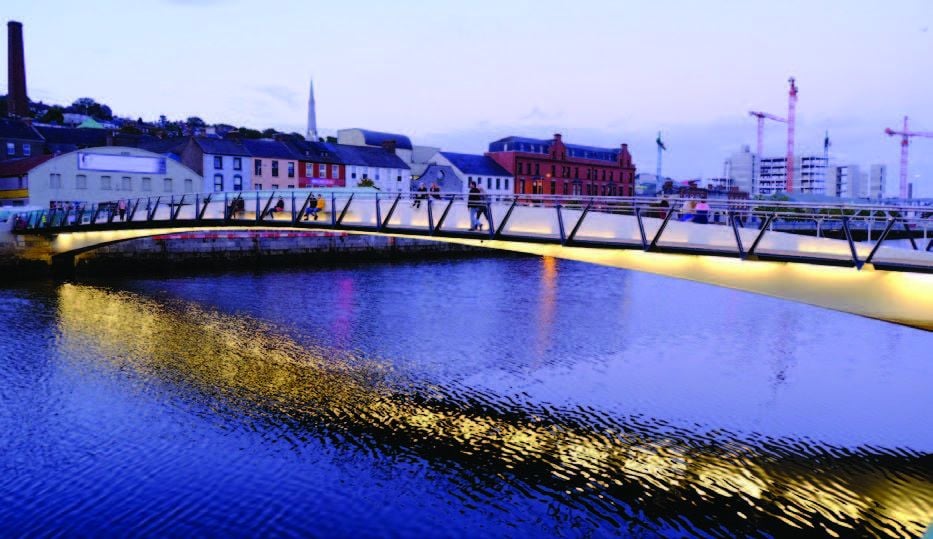 Newly opened Marina Park in Cork City is an attractive amenity for locals and visitors to enjoy for walking and relaxing. The new park has been developed by Cork City Council with €3.25m in ERDF supports.

Based in Waterford, the Assembly is also responsible for implementing the Regional Spatial & Economic Strat- egy for the Southern Region, managing and delivering ERDF and Interreg programmes, auditing EU funding project claims, and participating in EU-funded projects.