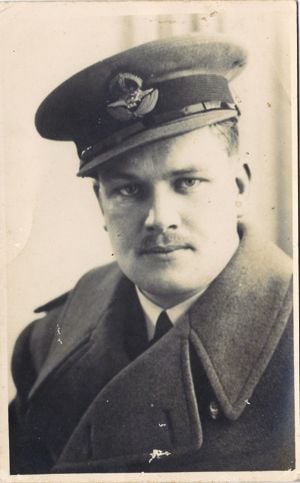 A SPECIAL gala screening of a film about Castletownbere doctor Aidan MacCarthy will be hosted by UCC in Cork city next month.

Gary Lennon and Bob Jackson’s A Doctor’s Sword will be shown in the college on Thursday August 6th – one day ahead of the cinema release of the film.

A Doctor’s Sword tells the story of MacCarthy, a UCC-trained doctor who survived some of the most harrowing episodes of World War II (including the atomic bombing of Nagasaki) and his family’s search to uncover the origin of the Japanese Samurai sword, which now resides in the renowned MacCarthy’s Bar in Castletownbere.

The screening, which will honour Dr MacCarthy, will be attended by the filmmakers, Dr MacCarthy’s family and dignitaries such as the Japanese cultural attaché Mr Yuichi Yamada, the deputy head of Mission Mr Kojiro Uchiyama and Senior Defense Official Lt Col Sean Cosden who will attend on behalf of the American Embassy.

Speaking about the event, Dr Michael Murphy, president of UCC said the college was proud to play its part in honouring the indomitable spirit of Dr Aidan MacCarthy, a UCC medicine graduate. ‘His incredible sacrifices, capacity for empathy and legacy continue to inspire UCC and non-UCC students alike as they make their way in the world,’ he said.

The release of this documentary will only serve to further heighten public awareness nationally and internationally of the story of a courageous young doctor from West Cork who personified resilience and reconciliation, said Dr Murphy.

Dr Aidan MacCarthy stands as one of the most incredible survivors of World War II. He survived Dunkirk and was later captured by the Japanese in Java. He spent four years as a POW and was just a few hundred metres from the atomic bomb in Nagasaki. He was the first non-Japanese doctor to assist in the relief effort after the bombing, which happened 70 years ago next month.

From the ashes of Nagasaki Aidan MacCarthy was given a sword by a Japanese officer but its provenance was shrouded in mystery.

On her journey, Niki discovers much more about her father and his remarkable story and the war from both the Allied and Japanese sides. Recreated through animation, this is a story of survival, forgiveness and how humanity can scale the highest heights.

A Doctor’s Sword premiered at the Cork Film Festival last November to a sold-out crowd, prompting a second screening. The film also garnered much buzz when it was screened recently at the Galway Film Fleadh where The Irish Times’ Donald Clarke described the film as ‘gripping’.

A Doctor’s Sword will be released in cinemas in Cork and Dublin by Wildcard Distribution on Friday 7th August, with more screens to follow. 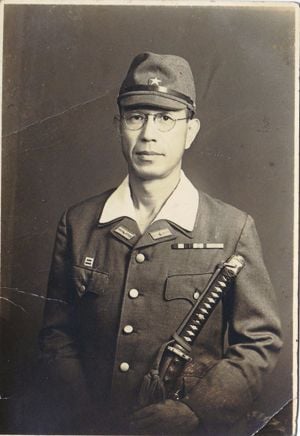