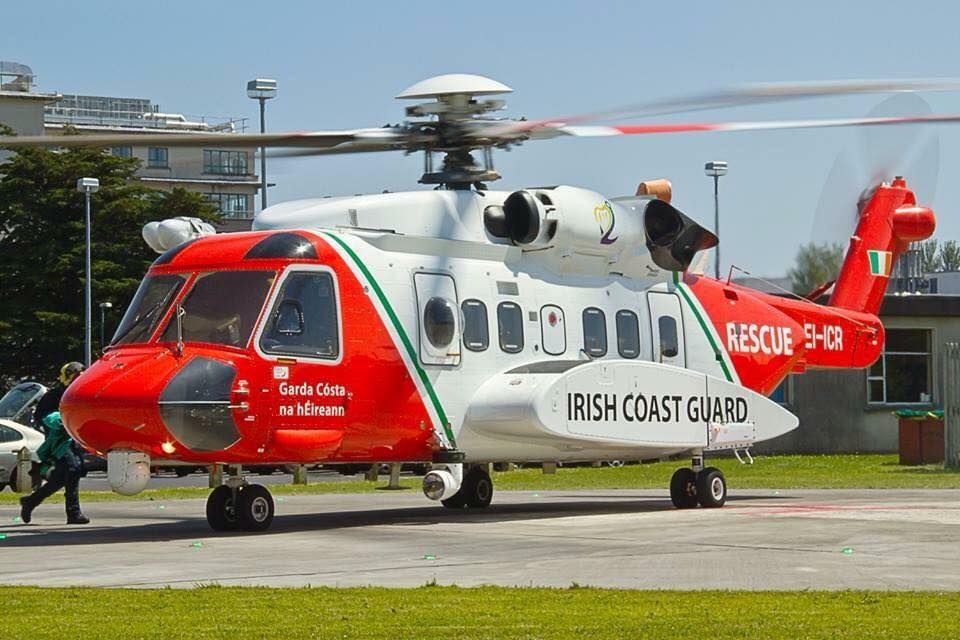 A SHANNON SAR helicopter is involved in an airlift near Castletownbere this afternoon.

The rescue helicopter was called to a site on the Beara peninsula shortly after lunchtime, to aid in an incident where, it is believed, a worker was injured on a building site.

The helicopter is currently at a locaiton on the Allihies side of Castletownbere. A HSE ambulance is believed to be liaising with the SAR on site.