A new professional practice model of &lsquo;careful nursing&rsquo; has been introduced at Bantry General Hospital which allows more time for patients at their bedside.

A NEW professional practice model of ‘careful nursing’ has been introduced at Bantry General Hospital which allows more time for patients at their bedside.

Careful Nursing is a contemporary interpretation of the nursing system developed by early to mid 19th century Irish nurses.

The introduction began in January last as a pilot on the medical ward and following its success, it is now being introduced hospital-wide.

Bantry General’s director of nursing Maureen Minihane welcomed the positive change for both nurses and patients.

The model encompasses a full range of new comprehensive evidence-based nursing documentation and allows for more time with the patient at the bedside, according to a spokesperson.

It is planned to introduce this new practice model to hospitals within the South/South West Hospital Group and Bantry General stepped up to become the pilot site for the region.

‘This is a very exciting time for nursing at Bantry General,’ said Ms Minihane.

She added: ‘We are fortunate that funding was issued to commence same along with funding for a project officer post to ensure compliant delivery throughout the hospital.’ 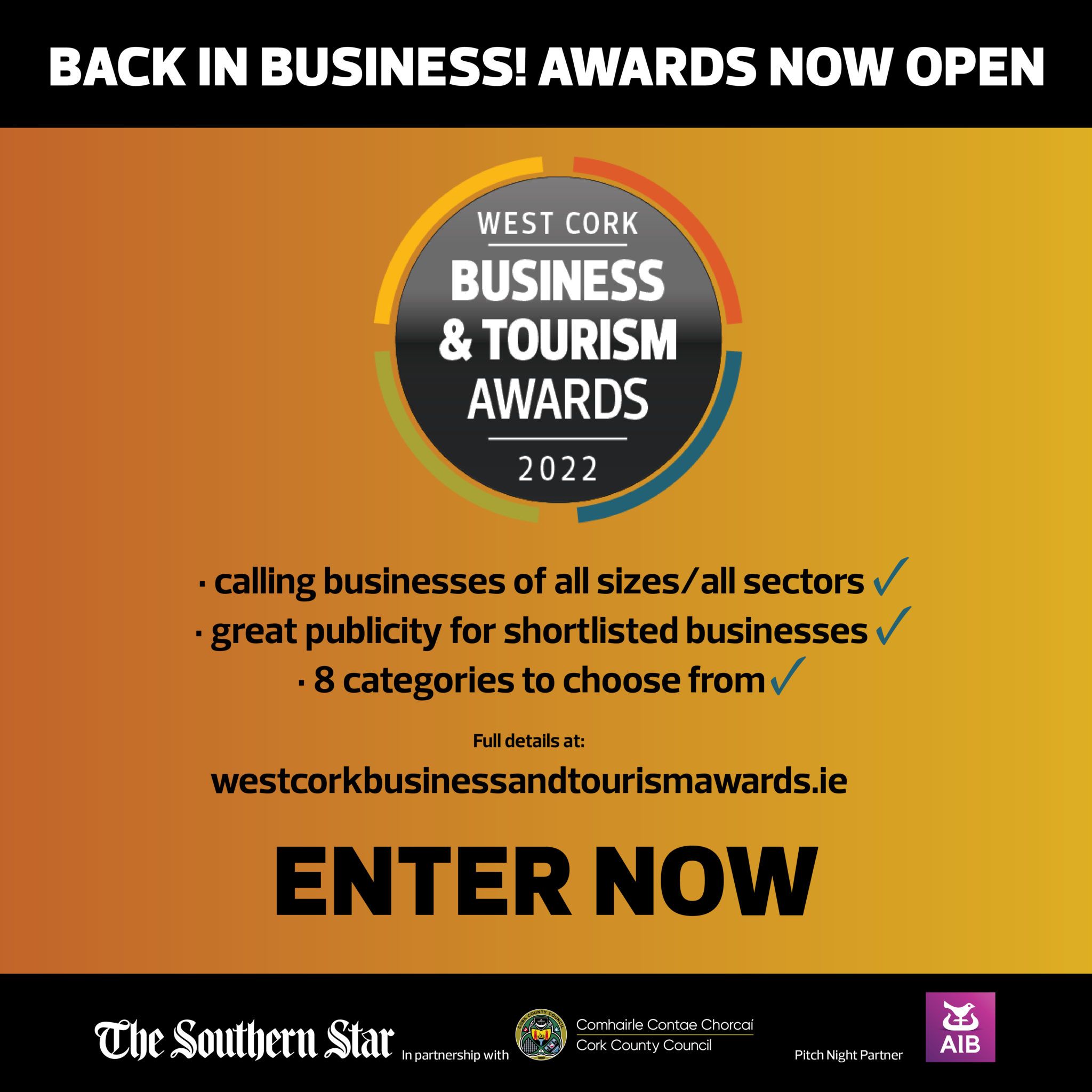