The triple A lights for Ashling, Adrigole and Aidan.

ADRIGOLE GAA club used the blessing of their new walkway to remember both Ashling Murphy and local Garda Aidan Cremin on what was his first anniversary. 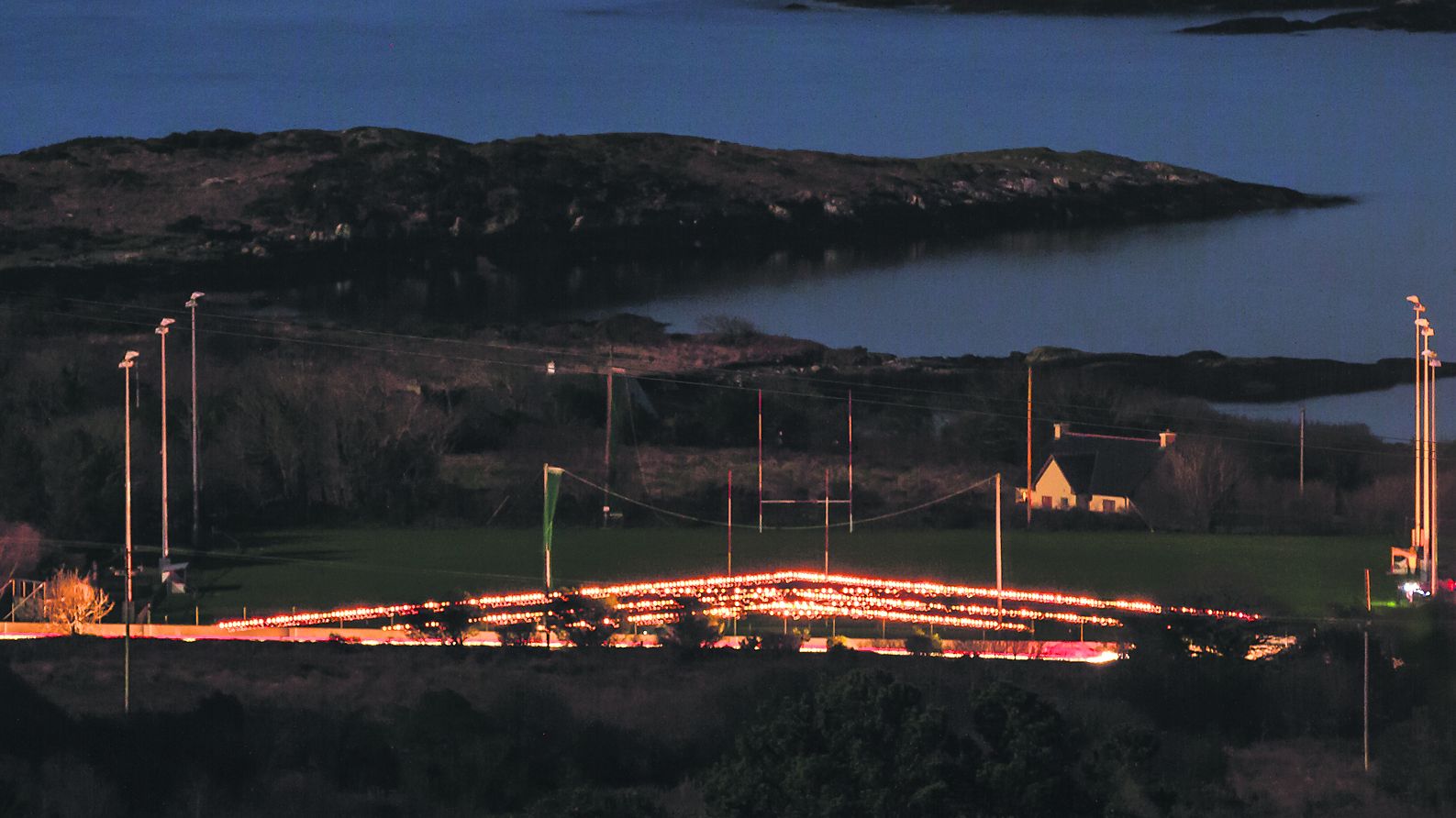 The triple A lights for Ashling, Adrigole and Aidan.

To mark this event, the club lit candles within the pitch boundaries in a treble A representing Adrigole, Aidan and Ashling.

At what was also their weekly Ireland Lights Up walk, those in attendance showed their sympathies by signing a book of condolence for Ashling.

They joined in solidarity by lighting a candle and spreading around the walkway while a minute silence was observed.  Following this traditional music was played while people completed a lap of the walkway as a nod to the journey Ashling never got to complete.

The club wish to thank all those who contributed to the organising and running of the event on the night, with special thanks to Fr Martin Sheehan, musicians Kieran O’Shea, Sean O’Shea, Kate Lyons, John Coakley, Ashley Houlihan and singer Eimear Carey. 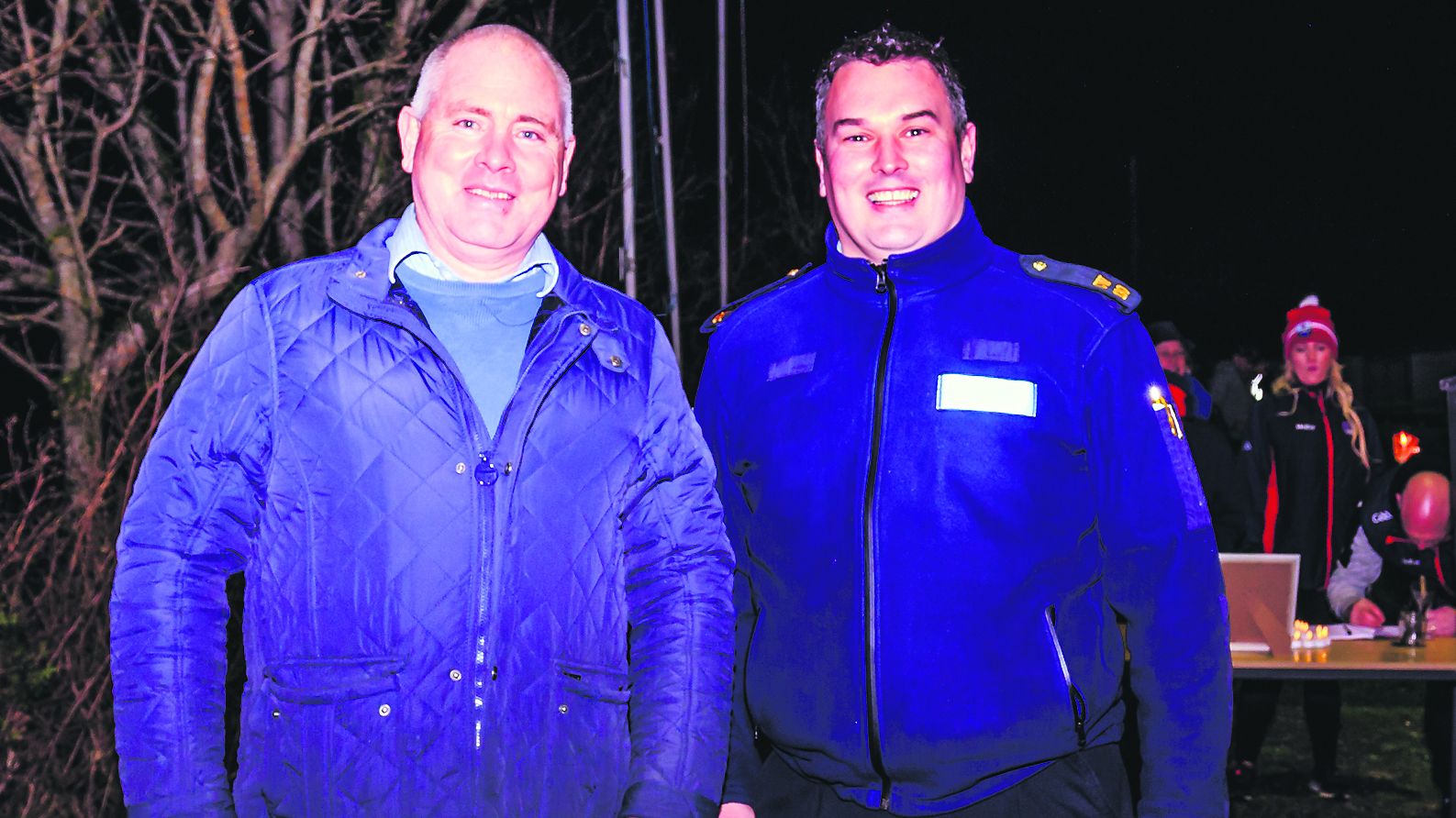