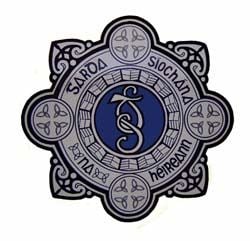 A MAN in his 20s was fatally injured in a workplace accident in Clonakilty this (Tuesday) morning.

Gardai and the Health and Safety Authority have begun separate investigations into the accident, which happened in the yard of Clona Dairies in Clonakilty.

The man, believed to be in his mid to late 20s and from just outside the town, was fatally injured when he suffered crush injuries some time between 10am and 10.30am this morning.

Reports suggest that the man was got caught in or was struck by an articulated lorry shunting unit used to move trailers at the dairy. Emergency services rushed to the scene, but the young man was pronounced dead there by a local doctor.

The man’s body has been removed to Cork University Hospital for a post-mortem examination.

Gardai will not be releasing the victim’s name until all next of kin have been notified.