A STANDALONE War of Independence exhibition running at a Clonakilty museum  – which features the crown forces – has, in light of recent controversies, become even more relevant.

When the government decided to postpone an upcoming commemoration event for members of the Royal Irish Constabulary (RIC) and Dublin Metropolitan Police (DMP) following a public backlash, it brought the issue of the ‘crown forces’ during the War of Independence back into the public domain.

County mayor and Clonakilty native Cllr Christopher O’Sullivan was one of several public representatives who had declined an invitation to attend the event.

He said while he welcomes the Decade of Centenaries programme to acknowledge the events of 1912 to 1923, he did not consider it appropriate to attend this particular function in light of the events that occurred throughout Cork city and county during this time. 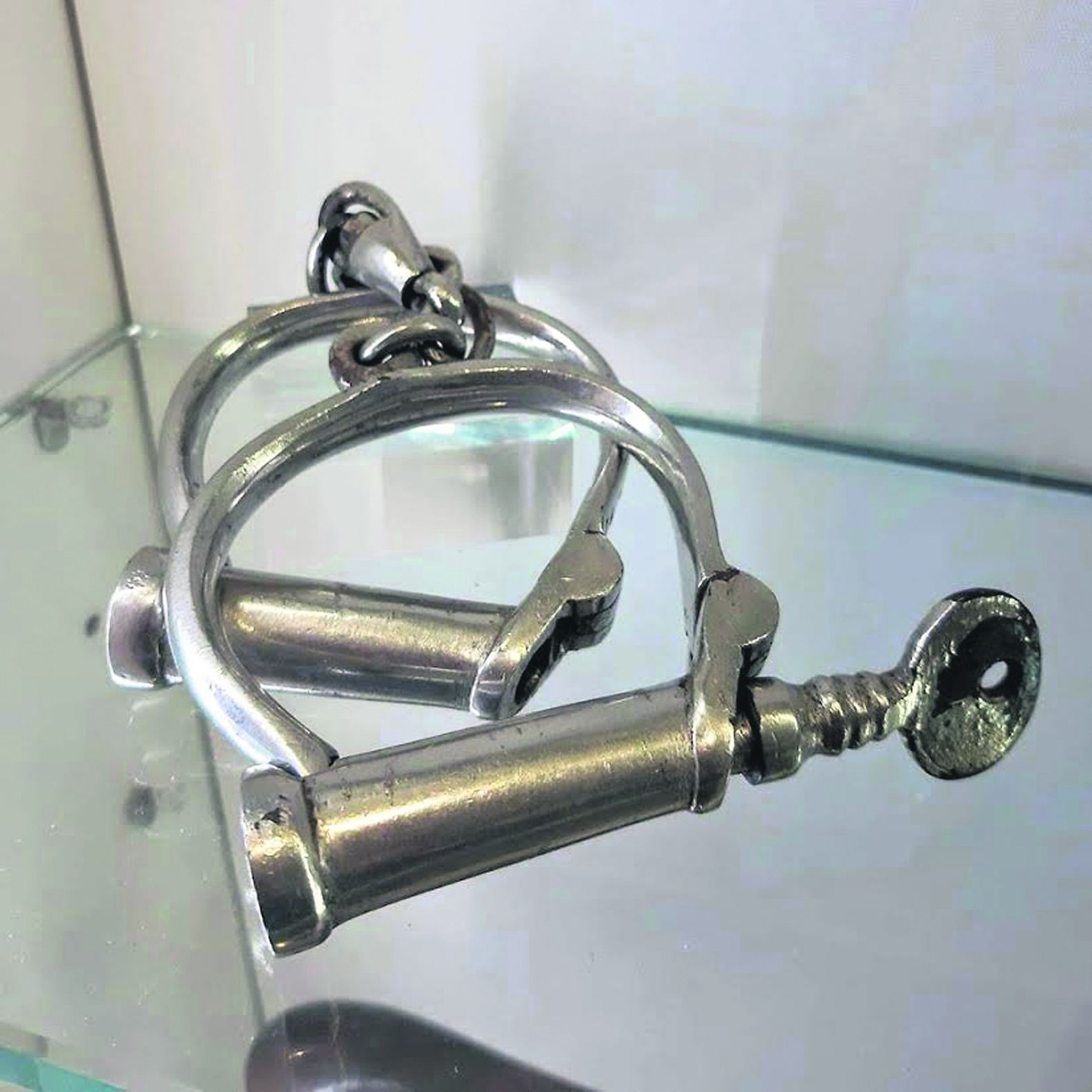 Michael Collins House at Emmet Square in Clonakilty is running the ‘War of Independence’ exhibition until the end of the year and, according to general manager Jamie Murphy, this is the perfect opportunity for the public to examine the role of the RIC during this campaign.

‘Hopefully, the fact that the subject is so topical at the moment it will make people more curious and want to learn more. I think the War of Independence exhibition here is the perfect way for people to do that,’ Jamie told The Southern Star.

‘In creating this exhibition we sought to tell the wider story and wanted to present an unbiased view of events. Our aim was to present the facts of war and to leave the visitor to form their opinion.’

The exhibition features a collection of artefacts and equipment used by the RIC, including handcuffs, a bulldog revolver and even a full uniform. 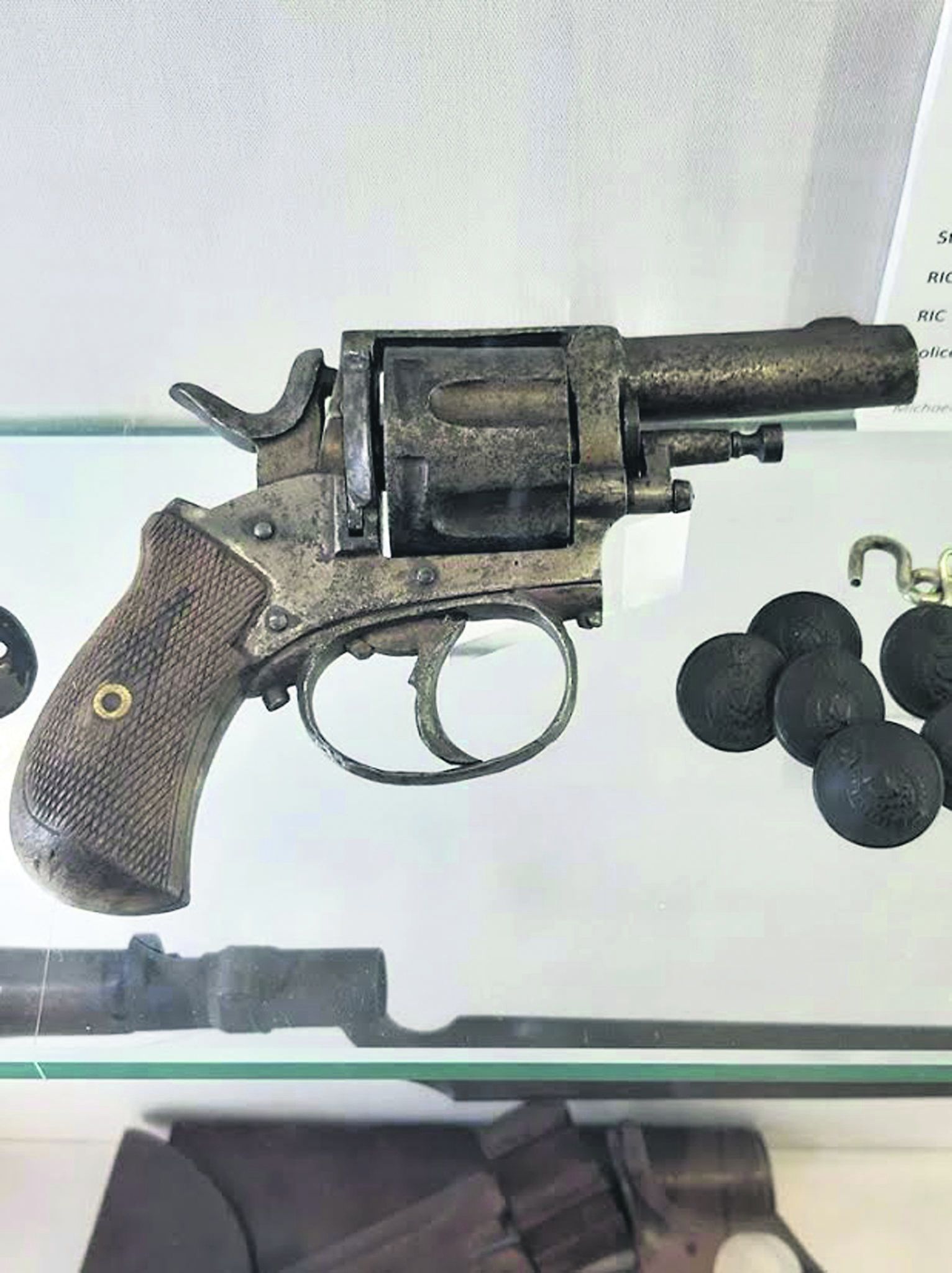 In creating this exhibition, Jamie and his team aim to make their content accessible to people of all knowledge levels.

‘As a result, we formulated an exhibition which gives equal space to everyone involved in the war, including Dáil Éireann, the IRA, the crown forces and civilians. In addition to this, we have an overview of the war, a timeline and a more in-depth look at the war in West Cork.’

In light of recent events, Jamie admits there is a general misunderstanding of the crown forces.

‘The make-up of the force is a lot more complex that the general umbrella term ‘Black and Tans’ would suggest, so we attempt to clarify the roles of the British Army, RIC and DMP. We try to show how the police forces evolved throughout the conflict and were increasingly militarised after temporary constables and auxiliary forces were introduced following mass resignations. We look at how and why they were targeted by the IRA, how they responded and how they were perceived by the general population.’

• ‘The War of Independence Exhibition’ runs at Michael Collins House in Clonakilty until December 2020 and the museum is open from 10am to 5pm, Wednesday to Saturday. See www.michaelcollinshouse.ie 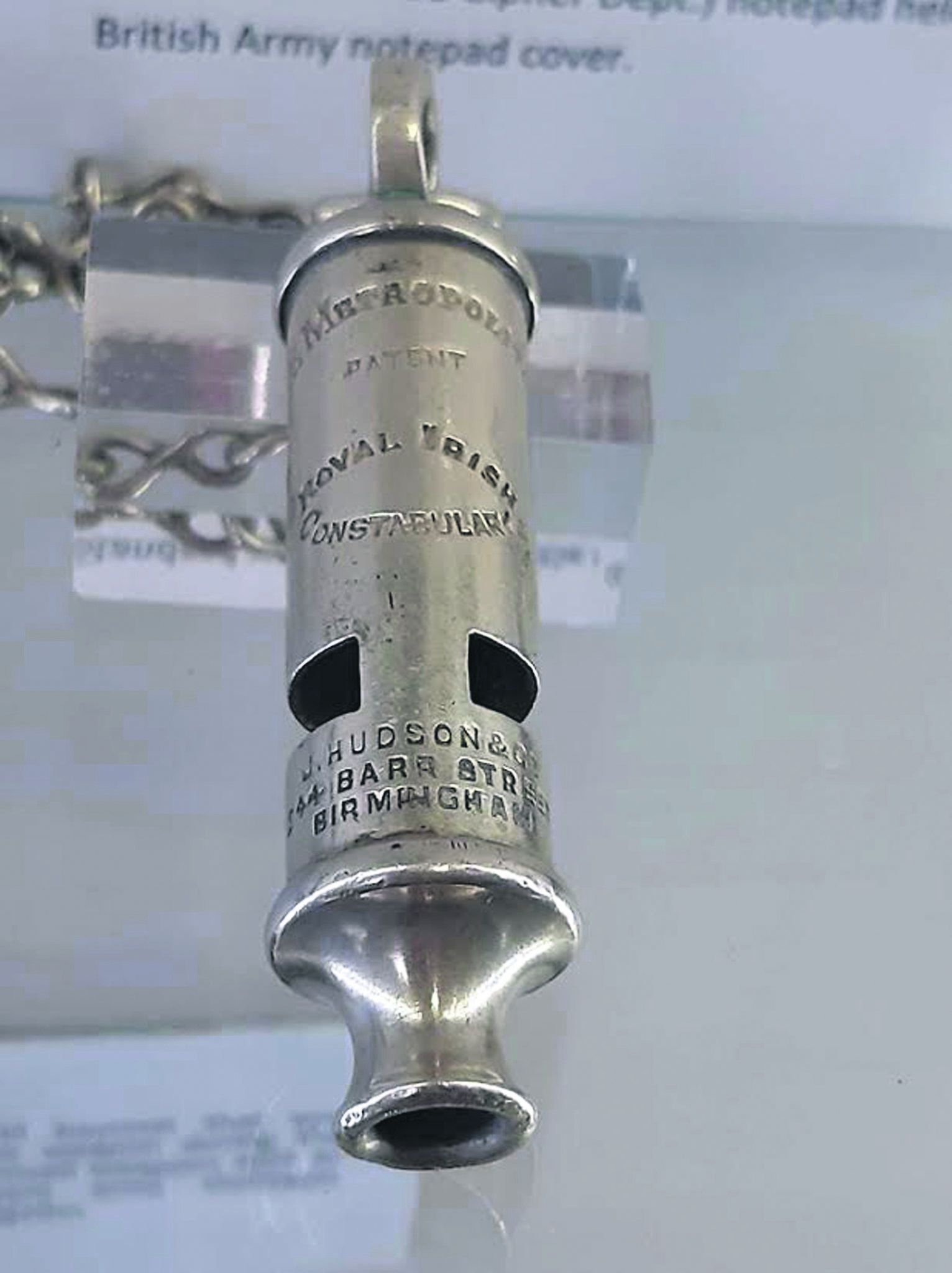