There’s a whole generation of women my age who have an unnatural obsession with Carrie Bradshaw and Sex and the City. And now, just like that, we’re seeing photos of her back with Aidan. It’s too much!

• WELL sure look, at least Blue Monday is behind us, isn’t that the way to look at it? To be honest I was in good enough old form until I kept seeing things on my social media feed that morning reminding me how it was officially the most depressing day of the year and then my mood took a bit of a dip. Some of the suggestions to counteract the blues were things like bake a cake (ah sure I’d only eat it!), spend time outdoors (it’s Baltic!), dance to your favourite song (in the office?). For some proper sound advice read therapist Linda Hamilton’s column on page 21, loads of solid stuff to take away, as per usual. And if you’re still dragging your legs, there’s not that long to go until the new bank holiday on February 6th. You’re welcome. 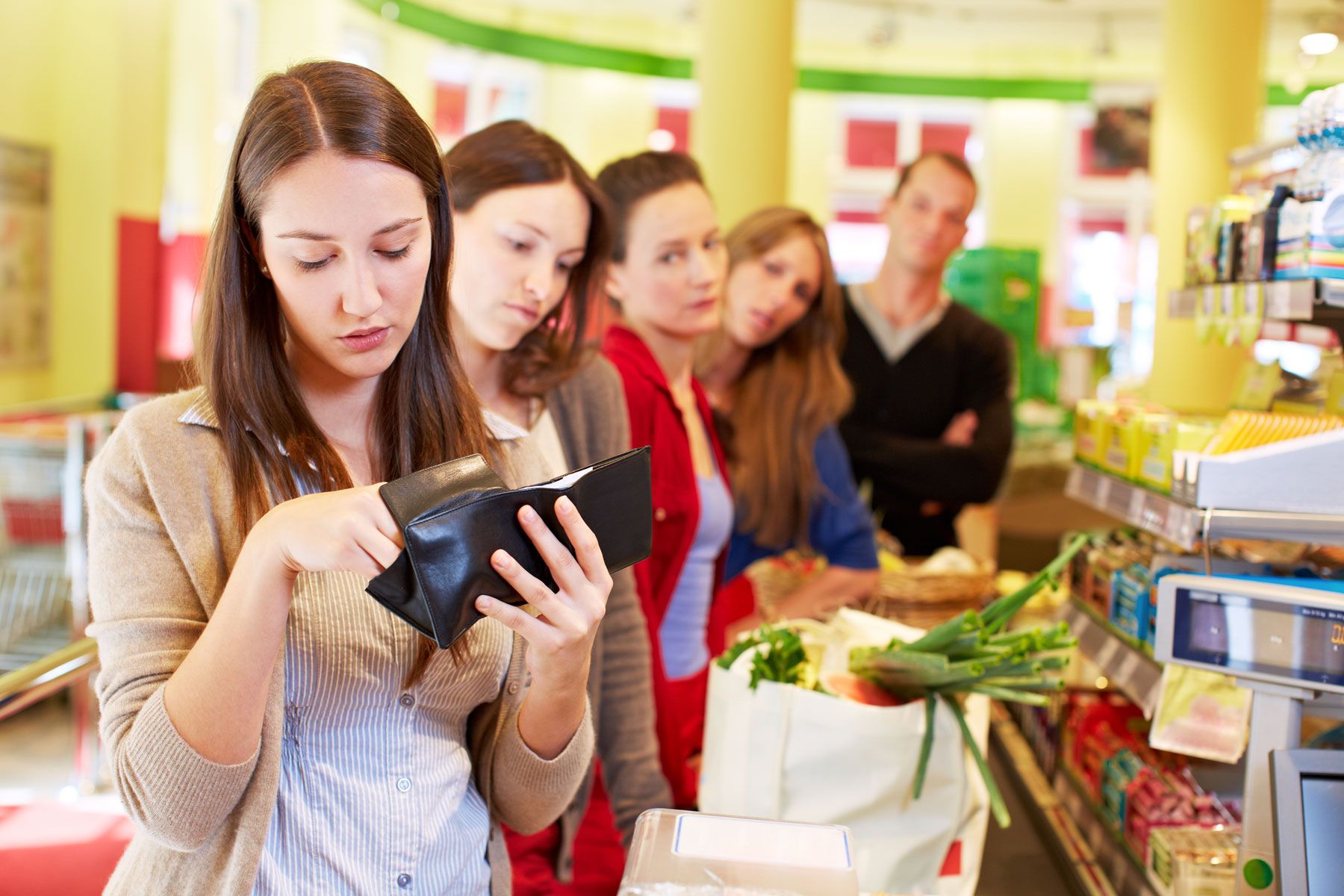 • It wasn’t quite Blue Monday, but more like Blue Wednesday for our dog Timmy who had ‘the snip’ this week. The poor devil had the little job done so he could do his bit for the global population. And maybe to reduce his ‘teaspai’ a bit, in the same way a Xanax might. It was a tricky enough procedure to explain to the smaller family members. The six-year-old heard me say the word ‘snip’ and automatically assumed it was a haircut he was going for, so we just sort of went with that. It was less traumatic for everyone I thought … except Timmy. In typical form, though, he blew his protective cone clean off his head just a few hours after coming home, and left his stitches in rag order too. So it was back to the vets to get sorted out, where we were assured it would take a few days for the testosterone to reduce in his system. Here’s hoping. By the way, can a dog take a Xanax? Asking for a friend.

• So what do we all make of the photo of Carrie (Sarah Jessica Parker) and Aidan (John Corbett) strolling through Manhattan, hand-in-hand, that was posted on the And Just Like That … Instagram account? Judging by the one million-plus likes, and 55k comments it got, people feel pretty invested in this. There’s just one small thing that occurred to me, though. I know people – actual grown-up women – who take their lead from the fictional Carrie. Not me (obviously), but people in my circle who came of age with Carrie, and closely identify with her. So I’m predicting lots of looking up (hopefully not hooking up with) old boyfriends as they wonder was he the ‘one who got away.’ There could be trouble ahead. Just saying like. The second series isn’t due to be aired until summer so no one do anything rash until then (or at all) please!

• On an entirely different topic, I read with interest how a Dutch supermarket has introduced slow checkouts for older people and those who have time, and are in the mood, for a chat, which I think is a super idea. Patience is a virtue, and it’s one which I do not possess and some of my absolute worst, most shameful behaviour comes out in the supermarket queue. If the person in front of me doesn’t move things along at the speed of light I literally lose my marbles. I’m practically packing their stuff for them, throwing things into their trolley and shoving them out of the way so I can get started. As for the people who only start to look for their wallet when everything is all packed up … that shouldn’t be allowed, they should get charged extra. So, yes, hopefully it’s something we might see catch on here. Soon.

• So while I’m all good for needing to take things a bit slower in the supermarket, I’m not far off from being part of an age group who need a little extra help when it comes to TV, specifically being able to see it. We were watching something the other night which had an awful lot of texting. The camera kept panning to the phone’s screen to show the messages, but it looked so small (tiny!) that we decided there was no way we were meant to be able to read it … until a few minutes later and we had absolutely no idea what was going on. We had to rewind and stand by the TV, read the texts, and resume our cosy perch on the couch. Oh, and yes, I do wear glasses. Probably time for  the subtitles.

• And what about all our Young Scientists? Cork took home a hugely impressive 37 prizes, and what an incredible and inspiring bunch of students they were. Not forgetting their teachers, families and other supports who helped them along the way. I think our future looks bright going by this bunch. And surely one of them will have a solution for my TV viewing challenges, or Timmy, or super market slow coaches?

• Anyway, I bet you all thought that this week I was going to bang on about how the shops had barely brought the curtain down on Christmas, and they were launching into Valentine’s Day already, with the odd Shamrock spotted here and there? Well nope, I’m not. Couldn’t be bothered, and sure I’m as partial as the next person to a Creme Egg now that we’ve cleared all the selection boxes. What I can’t resist mentioning, try as I might though, is … the grand stretch! Snowfalls aside, it’s happening … the longer days are coming.