Bríd says her mother would be delighted she’s passing on her family’s singing and musical history through the new album. Photo by Sean McCormack

A WEST Cork musician is set to release an album of traditional songs next month which includes a spectacular version of ‘Skibbereen’.

The album by Bríd O’Riordan also includes a vocal contribution from the legendary Paul Brady, and is inspired by her late mother who taught her the art of traditional singing.

Bríd grew up in the Irish speaking area of Kilnamar- tyra, surrounded by music, working on her father’s farm, looking after the animals, and cutting turf.

Neighbours and cousins visited each other’s homes regularly, where they danced, sang songs and played music.

As a child, her mother schooled her in how to sing the traditional folk songs of the area. She guided Bríd as she sang at the stations and there was always the obligatory post-mortem following each performance, which led to more lessons which were given while she helped her mother bake brown soda bread or churn butter.

‘I absolutely loved this time because this was when I felt closest to her,’ recalls Bríd.

‘Singing and playing traditional musical instruments has been part of my family for the past four generations. I feel privileged that my mother passed the skills of traditional singing on to me,’ she said.

She continued   to sing throughout her life, including with Cór na mBan directed by Peadar ó Ríada, and in 2017 she began to seriously think about compiling a list of songs and recording them, but never in her wildest dreams could she have imagined how it would evolve.

‘I’d wanted to record an album for about the last five years. Derek O’Sullivan, my significant other, is a guitarist and has been a friend of Philip Begley (my producer) for over 30 years. Derek and I would play and sing together at home and eventually Philip heard me sing one evening when we were staying with him in Dublin.

He suggested doing a couple of demo songs that he would play to some of the musicians he had worked with over his over 40 years in the recording industry. Everyone he played them to offered to contribute to the recordings. I was totally shocked and amazed by the names that he got to be involved!’

Following on from Kevin Burke’s involvement, he rec- ommended Bríd to Paul Mars- teller in the USA to sing the main vocal on Ephemera as part of the recent USA release of I Am of Ireland: Yeats in Song.

Bríd said it was all still a ‘little surreal.’

‘Imagine hearing musicians you’ve been listening to for years play on your own recordings! I honestly nearly had to be picked up off the floor when I heard Paul Brady on Bríd Óg. Truly the stuff that dreams are made of.’

Brid has already released a three-track EP which is a flavour what’s to come on the album.

The tracks are Skibbereen, Bríd Óg Ní Mháille and a new arrangement of Andy Irvine’s classic The West Coast of Clare.

‘There will be 12 songs in total on the album. All of them have a relevance to me in different ways, be it through past or current life experiences. The album will have elements of the Irish folk tradition through both Irish and English languages. There is quite a varied palette as I wanted to explore every aspect of the Irish tradition from worksongs to lovesongs like Bríd Óg, to songs that revere Irish resilience in the face of very hard times like Skibbereen,’ she said.

Bríd now lives in Ballyvourney, a stone’s throw from Kilnamartyra and the seaside village of Kilkee with her partner. Her most recent job was a Fáilte Ireland approved tour director.

‘I got to meet some wonderful people through this job and realised that there was genuine interest among those from abroad I was guiding for a real look into the Irish psyche, not just the shamrocks and shileighlies. I would share some memories of my rural childhood with them. I’d speak of how much music played a part of who I was as a child and re-mains to this day.

'Depending on the circumstances and if I felt comfortable with a guest, I would sing something like Sean O’Riada’s Ar nAthair for instance if they were visiting the grave of a loved one. It was amazing how a lone voice in a quiet country graveyard can move someone and enable them to feel closer to their Irish roots.’

Sadly Bríd’s mother passed away in 2015. ‘I would say she would be bursting with pride and de light that I am passing on her family’s singing and musical history. 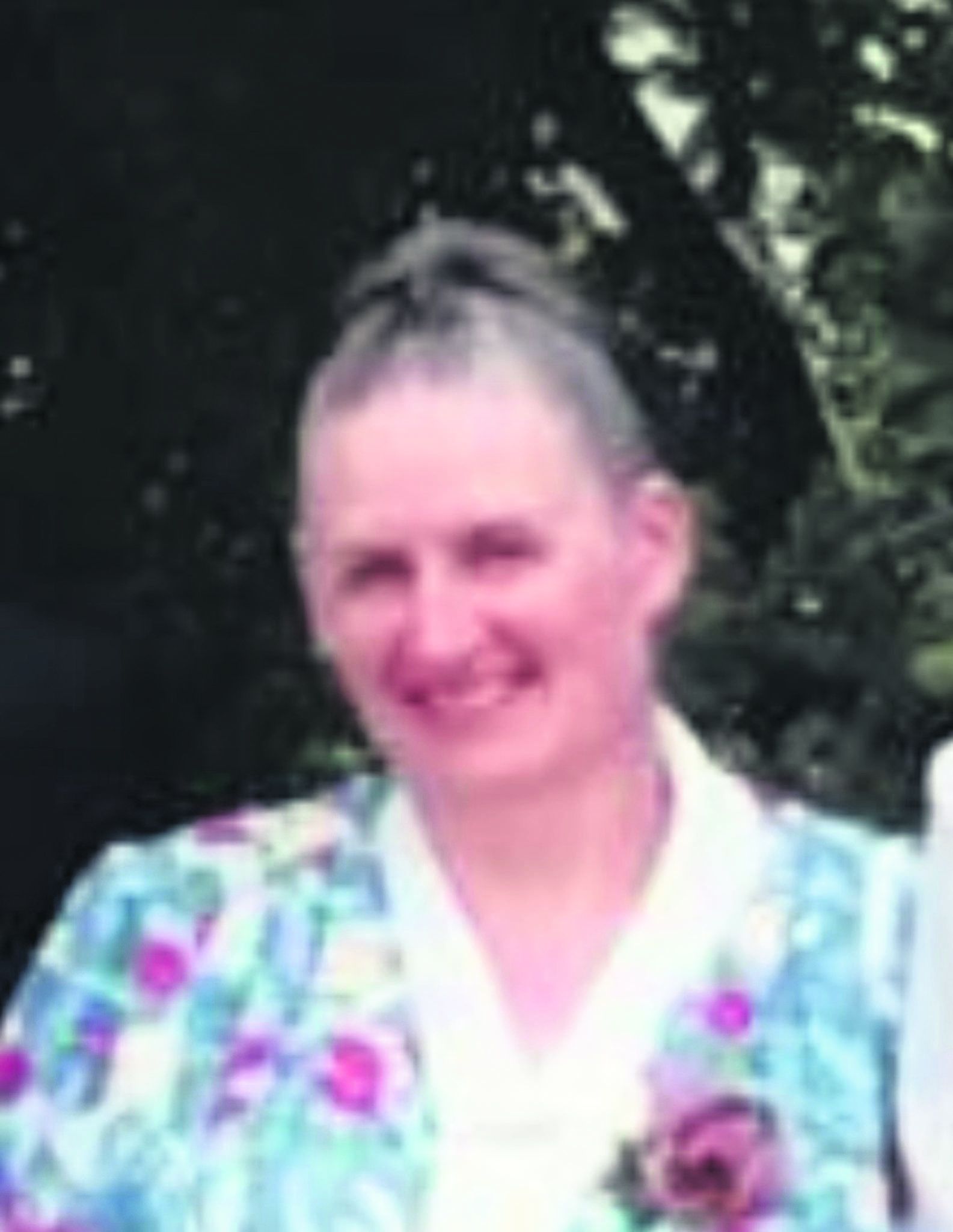 Her family were locally known as the Connell’s Ullanes, an area in Ballyvourney.

Their house was a place for scríochting (visiting), where locals congregated to dance and sing.

Apparently, they collected songs from the people passing by from outside the parish, on their way to the markets in Macroom and the butter markets in Cork city.

Her great grand aunt, Nóra Ní Chonaill, had a bank of over 150 songs, all of which were in Irish and are in an archive in UCD.

‘Every recording I did with Philip, I closed my eyes and sent a silent word to her and said “Mom, let me sing this song the way you’d want it done.” A song is nothing without feeling, you know.

‘I’ve always loved singing and I’m absolutely delighted that the planets aligned in such a natural way to make this album happen. I’ll be forever grateful to everyone involved.’