Looks like we’re going to have to find something else to make us feel good about ourselves, now that KUWTK is wrapping up. I find TikTok, which TD Holly Cairns has joined, to be endlessly entertaining, so that could fill a void. Glenroe – still to be avoided at all costs!

It’s Week 59 and I’m wondering where my dread of Sundays came from, what’s going on with the brazen crows and what are we going to replace KUWTK with?

• I NEVER quite understood it when The Boomtown Rats sang about not liking Mondays. My day of doom and dread is Sundays. Now, considering there are only two days in a weekend, and one of them (that’s 50% in case I wasn’t being clear enough) makes me feel like spontaneously vomiting (especially after 6pm), it’s a bit of a shame, and definitely something I need to address. But I’d wager I’m not along in bringing a whole lot of baggage to the Sabbath …?

• Growing up it was all about The Sunday Spin – essentially being squashed into the back seat of the car (pre the era of space wagons, and I was always in the middle) and taken on a random drive while simultaneously being warned that if we didn’t behave we’d never be taken out again. I probably shouldn’t complain as I know of members of larger families who were put in the boot. Like the actual boot. Anyway, the majority of the time The Spin did not involve getting out of the car – except when we had to pull over every few miles for my sister to be car sick. Although if we were good we used to get chips from the van on what is now officially called  ‘Chip Van Corner’ near Innishannon. Who remembers that? They came in a cone. The original West Cork food truck I guess. 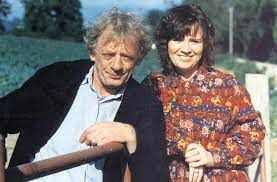 Glenroe – still to be avoided at all costs!

• Sundays also had the spectre of Glenroe hanging over it from the  moment you’d wake. The theme tune marked the official end to the weekend. That time where you could no longer ignore wrapping up the loose ends of your homework (or starting the Irish essay), or the smell of a rotting two-day old lunch in your bag. To this day I feel triggered by a tin whistle. Growing older, Sundays were about having ‘to go back’ some place and leave the bosom of your family (once they stopped forcing you to go on spins, it was easier to love them). For me that was boarding school, getting the train to college (while lugging the contents of my mother’s fridge on various forms of public transport), or returning up the country to work when I was exiled to Mayo for a few years (I still can’t figure out what I did to deserve that even if it was character building).

• Getting a bit older, Sundays became about having to do all the stuff you meant to do on a Saturday, but you couldn’t because you got ‘over excited’ on Friday night (and had to lie on the couch all day, eat crisps, drink Fanta and watch Come Dine With Me), or if you were a little older still, Sundays were about ‘Day Two’ of the hangover (less of a need for crisps but serious paranoia and neediness).

• Now as I navigate middle age, I find Fridays are full of hope and expectation (and that long awaited G&T), Saturdays tend to lure you into a slightly false sense of relaxation where it’s all to play for, but Sunday still brings with it an unwelcome dose of reality which usually involves manic vacuuming, running around with a mop, folding things, trying to make precious memories with my family and fitting in a swim, (not a spin!). Of course now we’re facing into that most precious of things, a Bank Holiday Weekend, where we’re gifted a whole 24 hours extra to play with, so I’m kidding myself that anything’s possible. Or at least we’ll get to defer the dread for a day.

• Anyway, a totally random question for you readers: has anyone noticed anything strange going on with the crows? Firstly, there’s so many of them. And so big and daring! One was actually relaxing, bold as brass,  on my sun lounger the other day, I kid you not. And when I did that crazy clapping of hands, and whooshing noises (luckily I don’t have any close neighbours), it took its time before flying off too. Is it a sign? Was Moira Rose really on to something in Schitt’s Creek? (sorry, still can’t let go of the series). 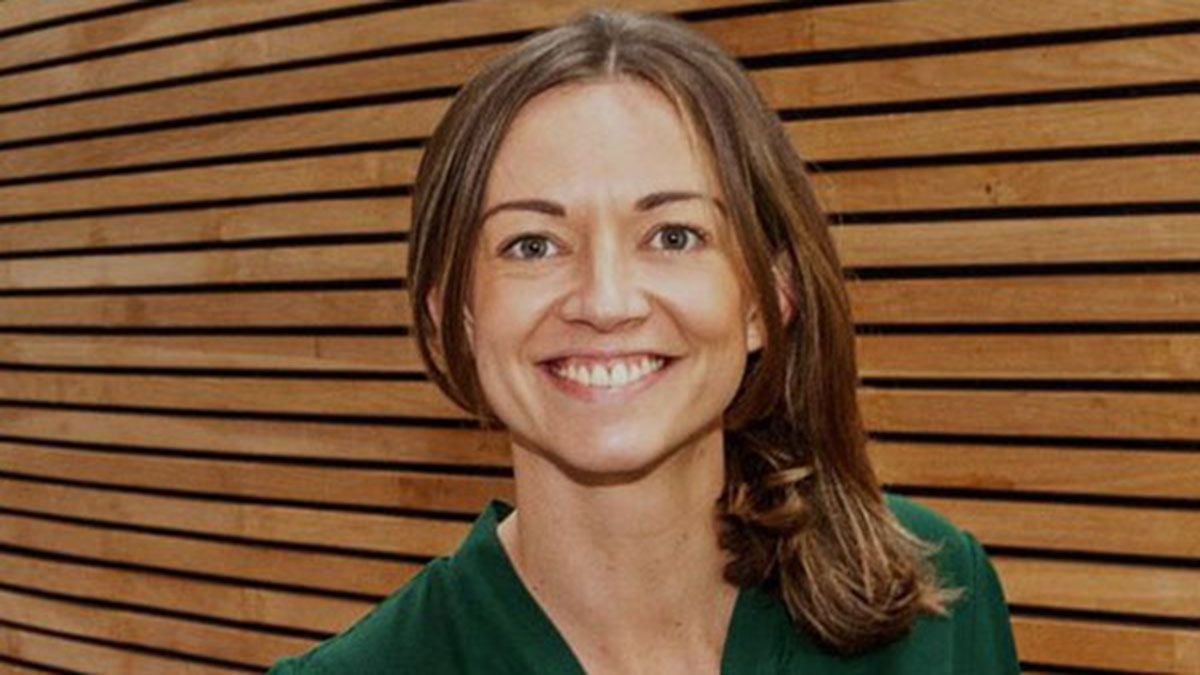 I find TikTok, which TD Holly Cairns has joined, to be endlessly entertaining.

• Also, who has spotted that Social Democrat TD Holly Cairns has arrived on TikTok? An interesting move. I’m not actually on TikTok (should I be?), but I do take the occasional (on average three times a day) scroll through and it’s always good for a laugh, even if if I marvel at how much free time some people have.

• Right, so not being all judgy or anything, but did I miss the memo that we’re completely out of Lockdown? It is great to see signs of life returning to our towns and villages but let’s keep things moving in the right direction pretty please which means masks, sanitising and social distancing rules still apply. It’s wonderful though to see so many food trucks popping up all over the place, and take-outs back up and running. In the guise of supporting local businesses, I may never have to cook again.

• Finally, the last episode (like ever) of Keeping up with the Kardashians has been filmed. I never watched it that much (lies), but am wondering what on earth are we going to do to feel good about ourselves now?