Twelve contestants (seven ladies and five men) from various clubs within the region took part. The evening began early for contestants, starting with private interviews with the judges.

Doors then opened at 8.30pm for the general public, supporters and family members and the event started at 9.30pm. Participants were put through their paces by MC Marguerite Buckley in the onstage interviews.

In front of a large audience, contestants answered questions and gave the spectators an insight into their personal lives and their involvement with Macra so far. Participants also had the option of performing a party piece and onlookers were treated to performances of singing, music and dance. The standard of competitors was very high. 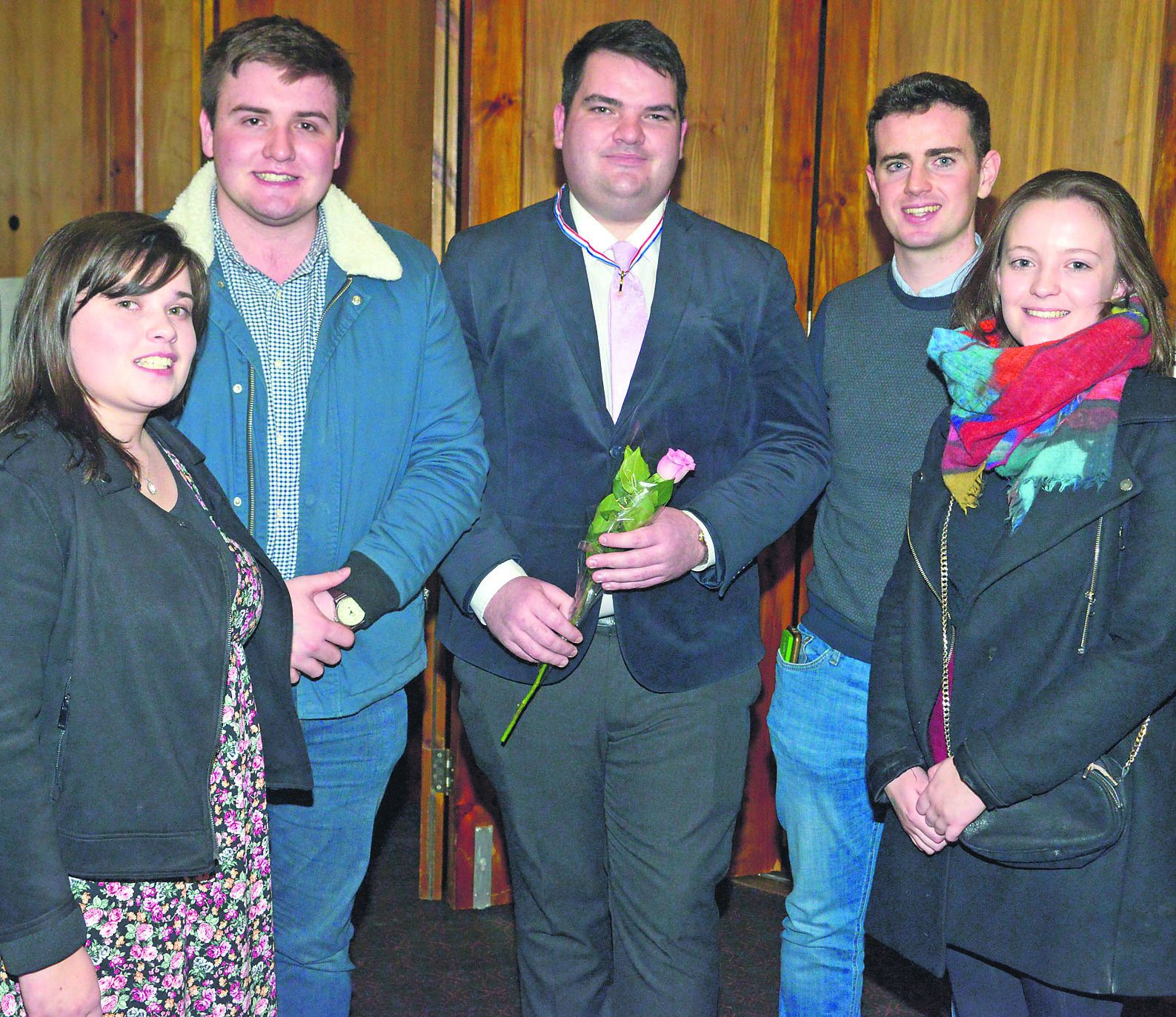 Winners will now progress to the various festivals later on in the year. First up will be the Mr Personality Festival in Kilkenny in April, then the Blue Jeans Country Queen Festival in Meath in June, next is the Miss Macra Festival in Tipperary in August and finally the Queen of the Land Festival in Offaly in November.

In other news, upcoming events for the region include Caheragh Macra’s fundraising quiz this Friday, January 24th, in the Travellers Rest Pub at 9pm, while Clonakilty Macra are taking part in the second round of senior debating in Carrigtwohill versus Kilmacthomas on Saturday night, January 25th. 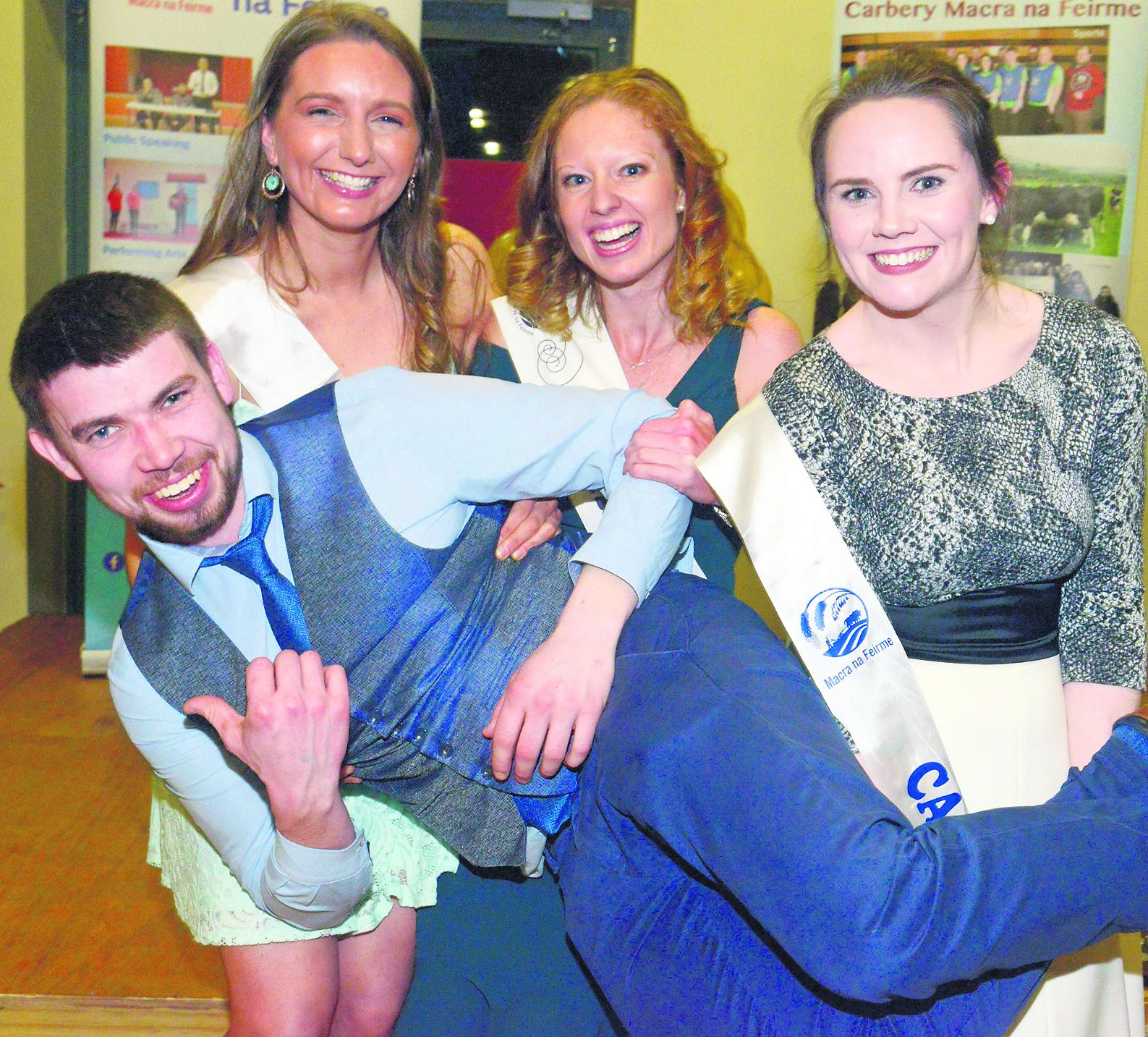