Harold Kingston: ‘it needs some meat.’

WEST Cork farming leaders have expressed concern that the programme for government is largely aspirational, without any details on how ambitious agricultural plans will financed.

However, there has been a broad welcome that progress is being made towards the formation of a stable government and in particular at what West Cork ICMSA are describing as a ‘new departure’ in the relationship between farmers and the Green Party.

Chairperson of West Cork ICMSA, Eileen Calnan, said she was pleasantly surprised by what she called a ‘more conciliatory tone’ struck in the Green aspects of the programme, however she said final judgement would have to wait until farmers saw the programme translated into practice. 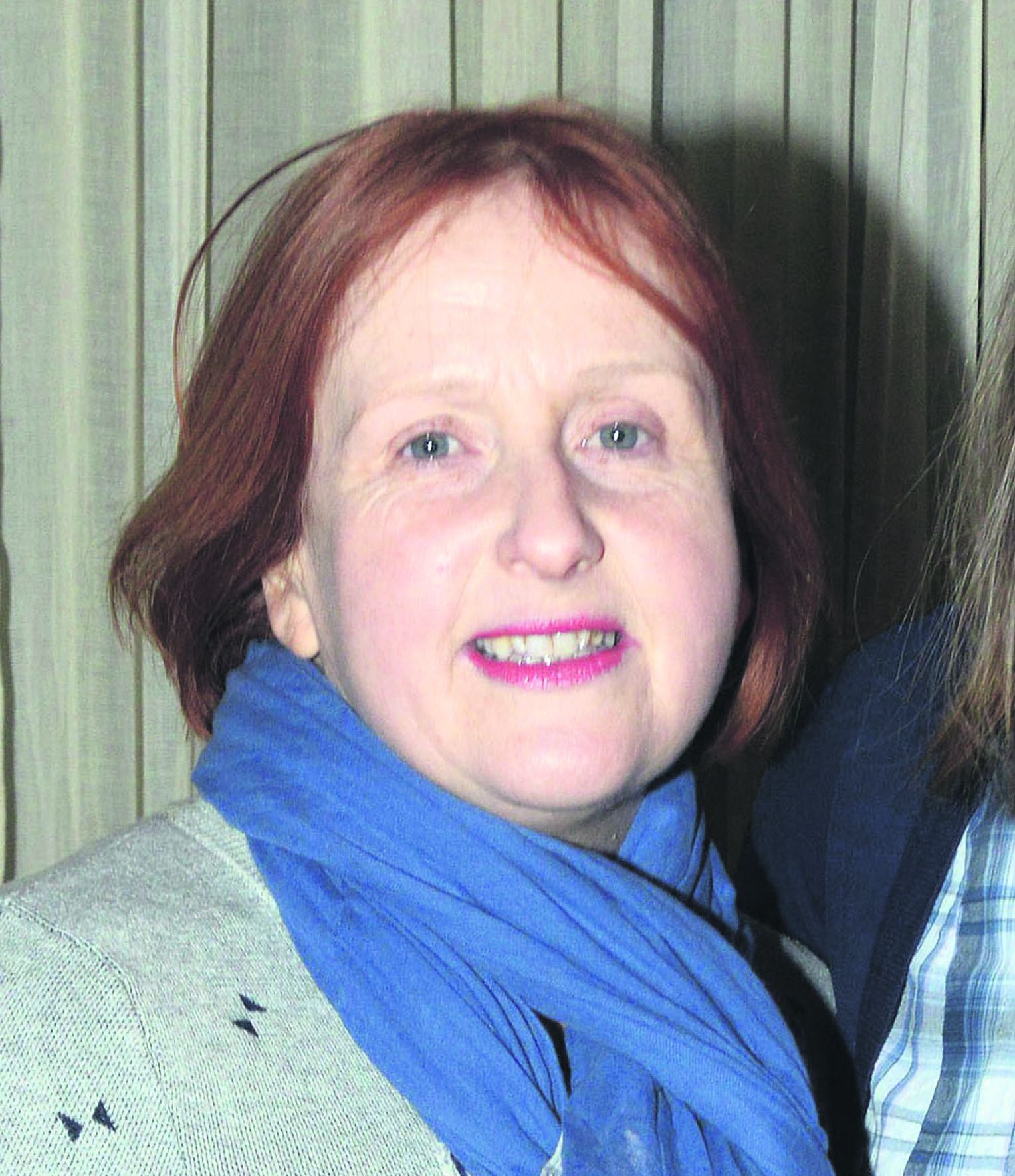 ‘Cork ICMSA is always struck by the notion that the only people being asked to compromise their ideals here are the Greens. We’re all having to compromise: farmers are being asked to put aside several principles that we would hold dear and that have underpinned our right to farm in our way on our lands. And that is - or rather should be – exactly the same for the Greens. They’re going to have to put aside some of their core principles so that we can agree on where we’re all going to go and begin to move there. But that has to mean compromise by both and it’s not possible for Cork farmers to compromise on, say, something like the Nitrates Derogation because that will cripple Cork’s dairy sector: farmers, processors and our wider rural economy. In the same way, it’s not possible for Cork farmers to compromise on live exports at a time when they are already struggling to get a margin on their beef. West Cork ICMSA is open to any ideas on how we can protect our environment and adjust to the realities of climate change, I’ve always said that,’ she said.

IFA’s Munster regional chair Harold Kingston said while they were looking forward to working with the government on details of the plan, it was concerning that it lacked any figures on how it was all going to be financed.

‘The bones of it are there, but it needs some meat,’ he said. He highlighted the fact that there wasn’t any mention, that he could see, of the Fair Deal Scheme and said that it looked like a new REPS scheme was being introduced at the potential expense of the GLAS scheme.

He welcomed the fact that methane produced from cows is to be treated separately from other greenhouse gases when it comes to reduction of emissions, but again pointed out there was no clarity on how that would be achieved.

Leading West Cork dairy farmer Vanessa Kiely O’Connor, Upton, agreed on the lack of financial details and said she was currently more concerned with the impact of the European Green Deal in terms on a just transition for farmers.

Ardfield beef farmer Tommy Moyles said the undertaking to provide greater transparency in the beef industry was an ‘acknowledgement of the problem that exists.’ 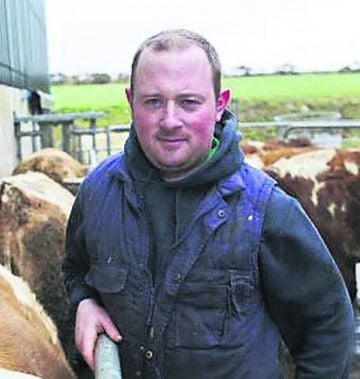 Tommy Moyles: ‘some will to fix it.’

‘And it shows some will to fix it, on paper at least,’ he said. ‘I thought the inclusion of a biodiversity survey is interesting, getting a baseline on what levels of flora and fauna are on-farm would be a good start. The percentages of farm acreage given over to nature could surprise people.

‘An enhanced environmental scheme similar to the old REPS scheme in the mix is an opportunity to create simple solutions to biodiversity loss. But farm organisations will be keeping an eye to ensure funding from that doesn’t come from existing programmes.’

Meanwhile farmer and chair of Carbery, TJ Sullivan said what was key from any Government was a ‘commitment to work in partnership with Irish farming, and an understanding of the importance of the agriculture sector to the economy of Ireland and to the fabric of rural Ireland.’ 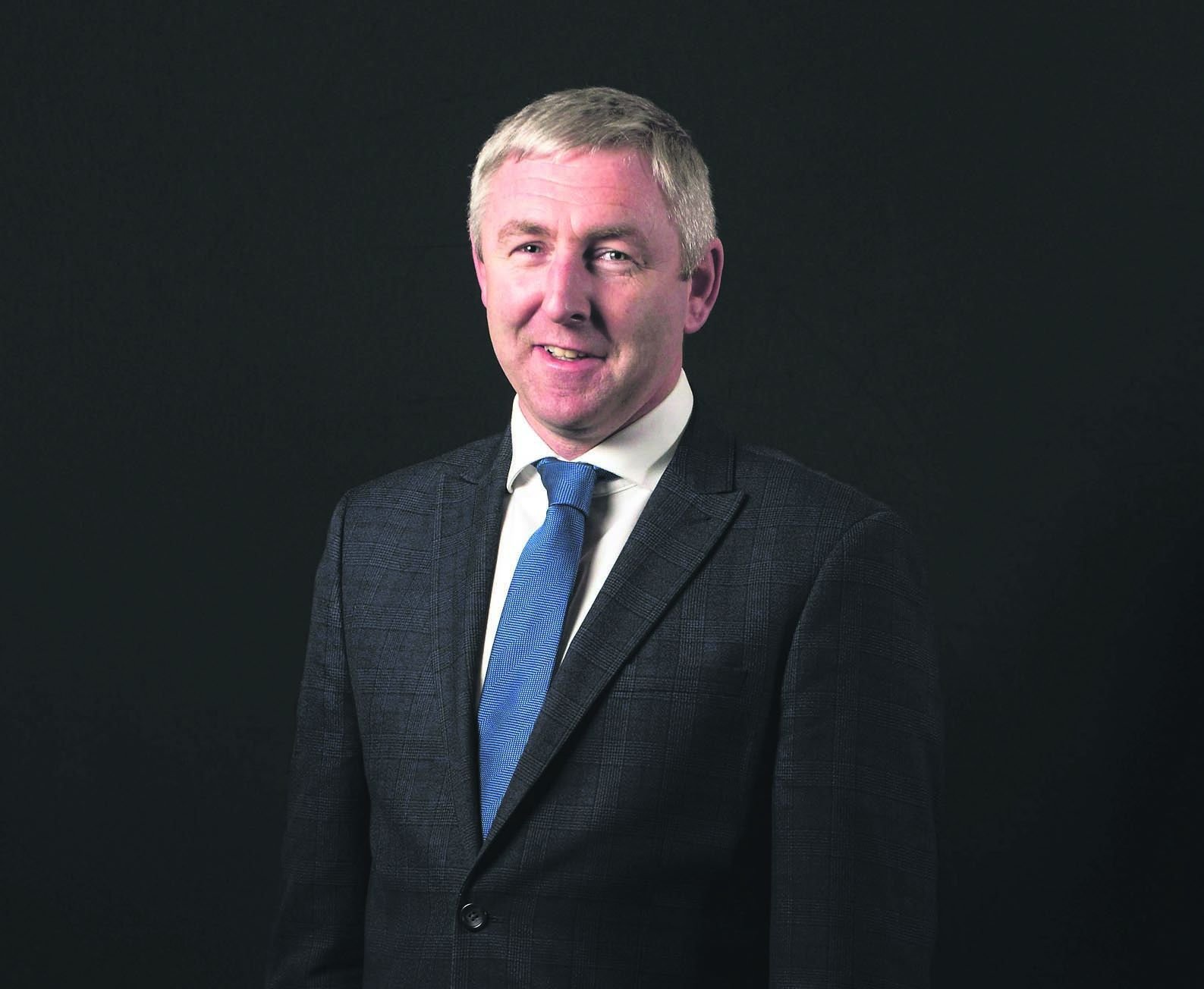 ‘As long as that baseline understanding is there, we look forward to working constructively with the new government in achieving their agriculture targets in a way that is fair and sustainable for Irish family farms.’