‘THERE is a viable, bright future for young farmers in West Cork,’ the head of Ireland’s largest farming organisation has said.

The Irish Farmers Association (IFA) president Tim Cullinane told The Southern Star that as far as the IFA is concerned, the future is bright for farming, not only in West Cork, but across the country.

‘I fully believe that there is a viable future for young farmers and it’s our job to make sure that this happens,’ Mr Cullinane said.

The IFA president was speaking while touring West Cork last week when. he visited the Zero Carbon Project at Carbery’s Shinagh Farm, and made a presentation of IFA honorary life membership to DJ O’Donovan at his farm in Drinagh.

Mr Cullilnane also visited the farm of Pat O’Neill at Droumlave near Adrigole. 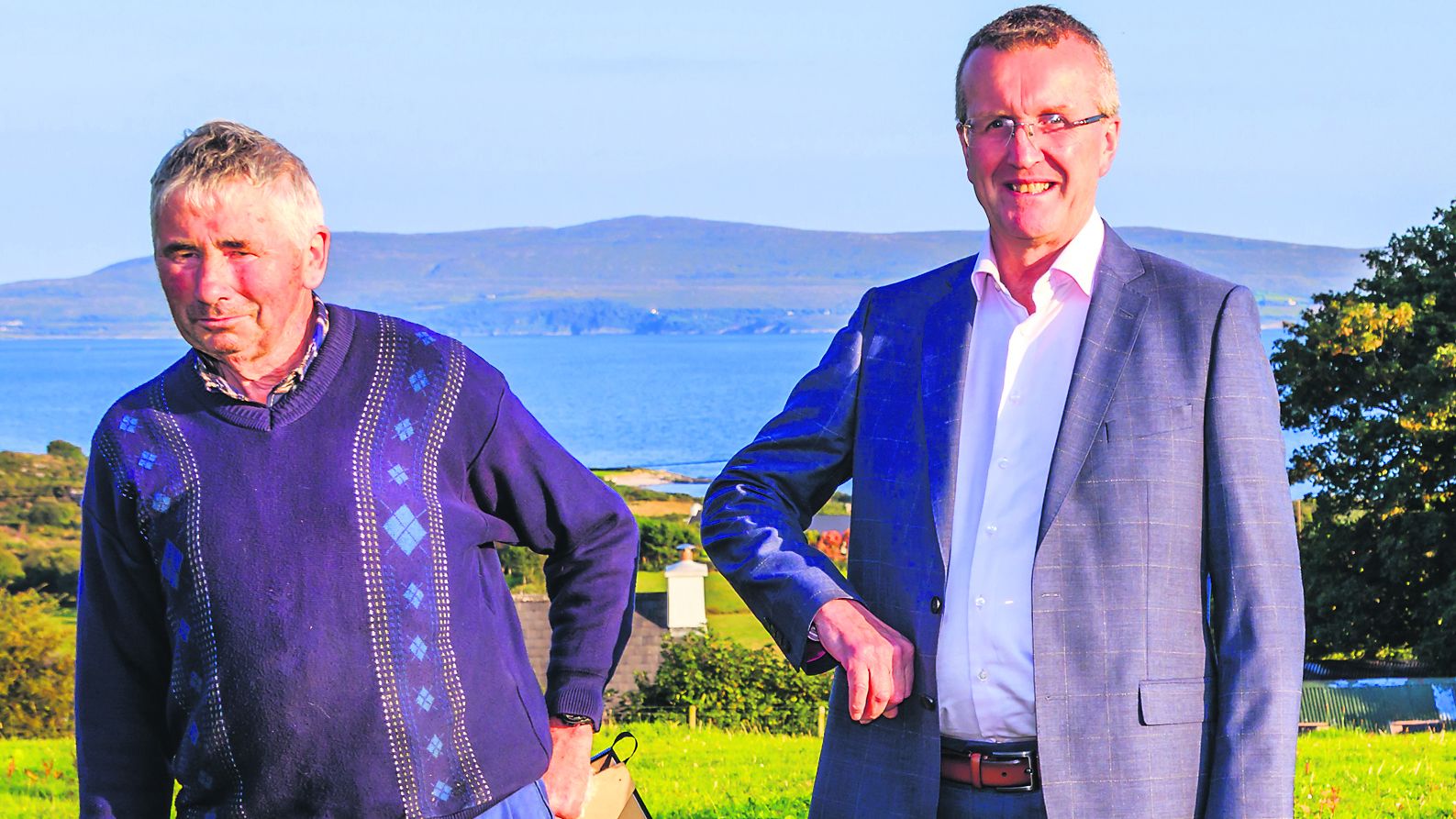 Tim Cullinan with Pat O’Neill on his farm at Droumlave, Adrigole

He said that farmers were being ‘unjustly targeted’ when it comes to combating climate change.

‘We are playing our part in combating climate change, and we have put in place the measures required, but there has to be a proper price for what we produce. If we are doing all these measures, then the prices for our produce will have to go up, even though the consumer might have to pay more for what they are buying.’ 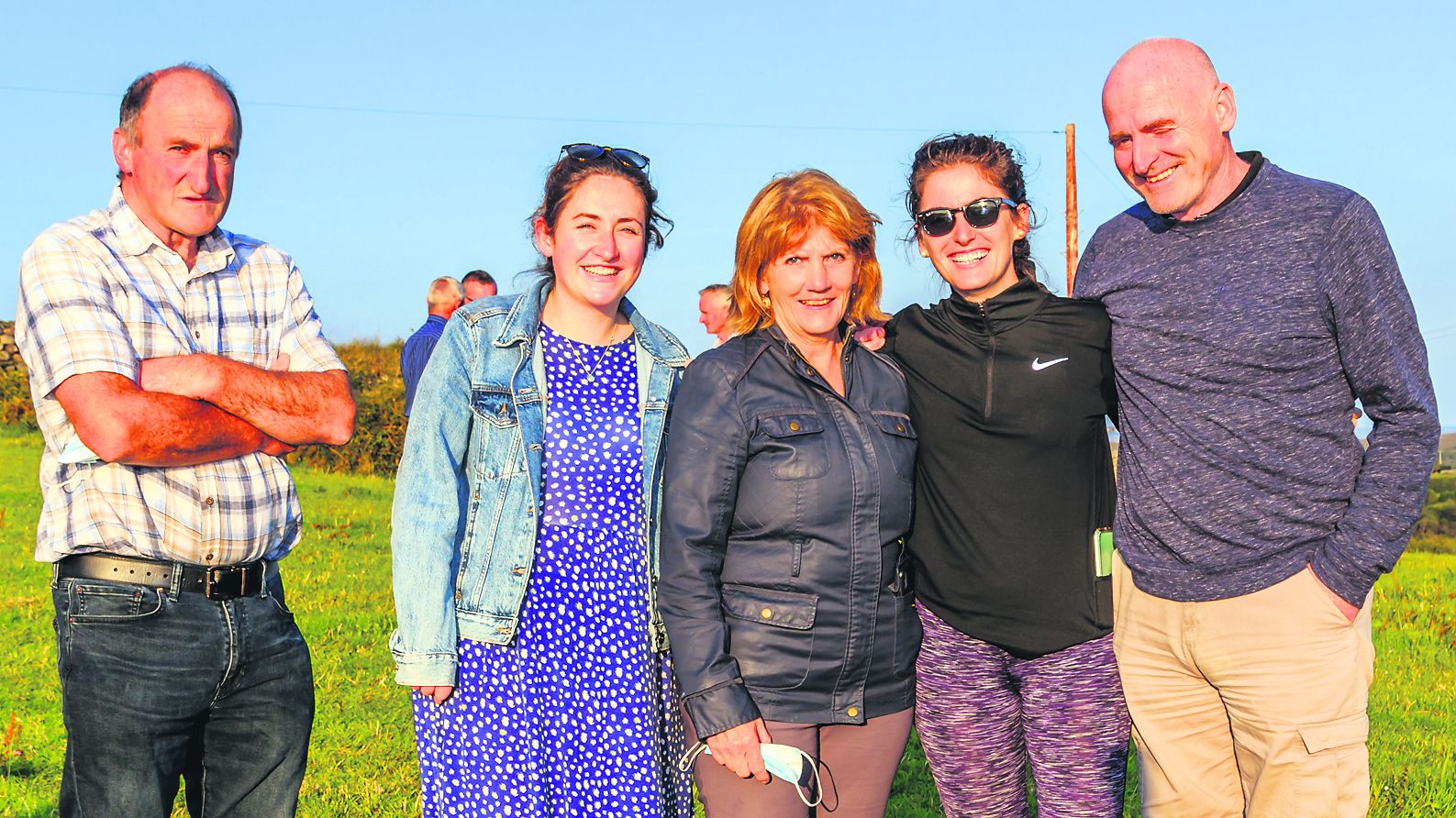 ‘Everybody wants food that’s carbon-neutral and obviously there is a price on this, and the farmer has to be rewarded for producing top quality food.’

Mr Cullinane also said that one of the organisation’s top priorities is securing a positive outcome in respect of the nitrate derogation.

‘This is very concerning for farmers, in particular to secure the derogation going forward, Mr Cullinane said.

‘There are a number of proposals – and I want to stress that they are just proposals from the Department – that would prove very costly for farmers.’

One of these proposals is the mandatory covering of all slurry storage units from January 2022, he added.

‘We need to look at other options here first, such as forming a crust on the tanks by putting hay seed on the top of the slurry, which would sprout and cover the tank. The Department is claiming that the open slurry tank is releasing ammonia into the atmosphere but there is a simple solution to solve that.’

‘Also, if farmers have to build extra storage on their farms then there have to be proper supports and funding around this, with grant schemes and low interest rate loans as well.’ 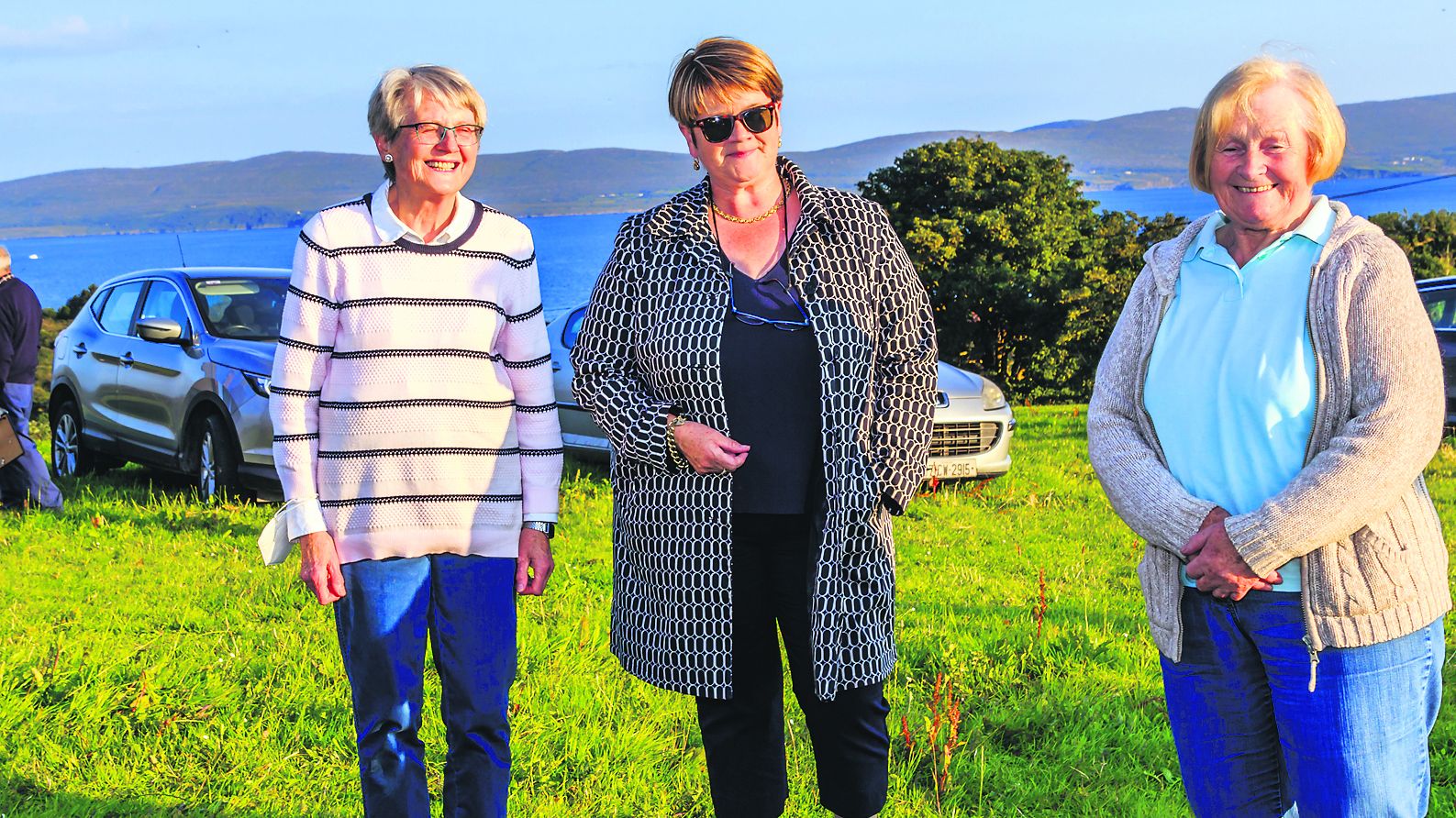 ‘Farmers have always protected and worked to protect biodiversity,’ Mr Cullinane said. ‘Any of the measures that have been introduced in the new CAP reform, we are willing to work with those, but there must be proper funding around those schemes. There are huge pressures coming on farmers now with all of these schemes and there are going to be costs associated with these. We had a commitment from government for a new environmental scheme worth €1.5bn coming from a €10bn carbon tax so I want to ensure that our government delivers that for our farmers.’

Mr Cullinane said that for the IFA there are four top priorities to ensuring a viable future for family farms in West Cork, and across the country.

‘We have some massive issues facing our sector at the moment,’ Mr Cullinane said.

‘There is the climate issue, sectoral targets and budgets, CAP reform, and the national co-financing, and then the nitrates derogation to ensure that farmers can continue to farm in a good environmental way going forward.’