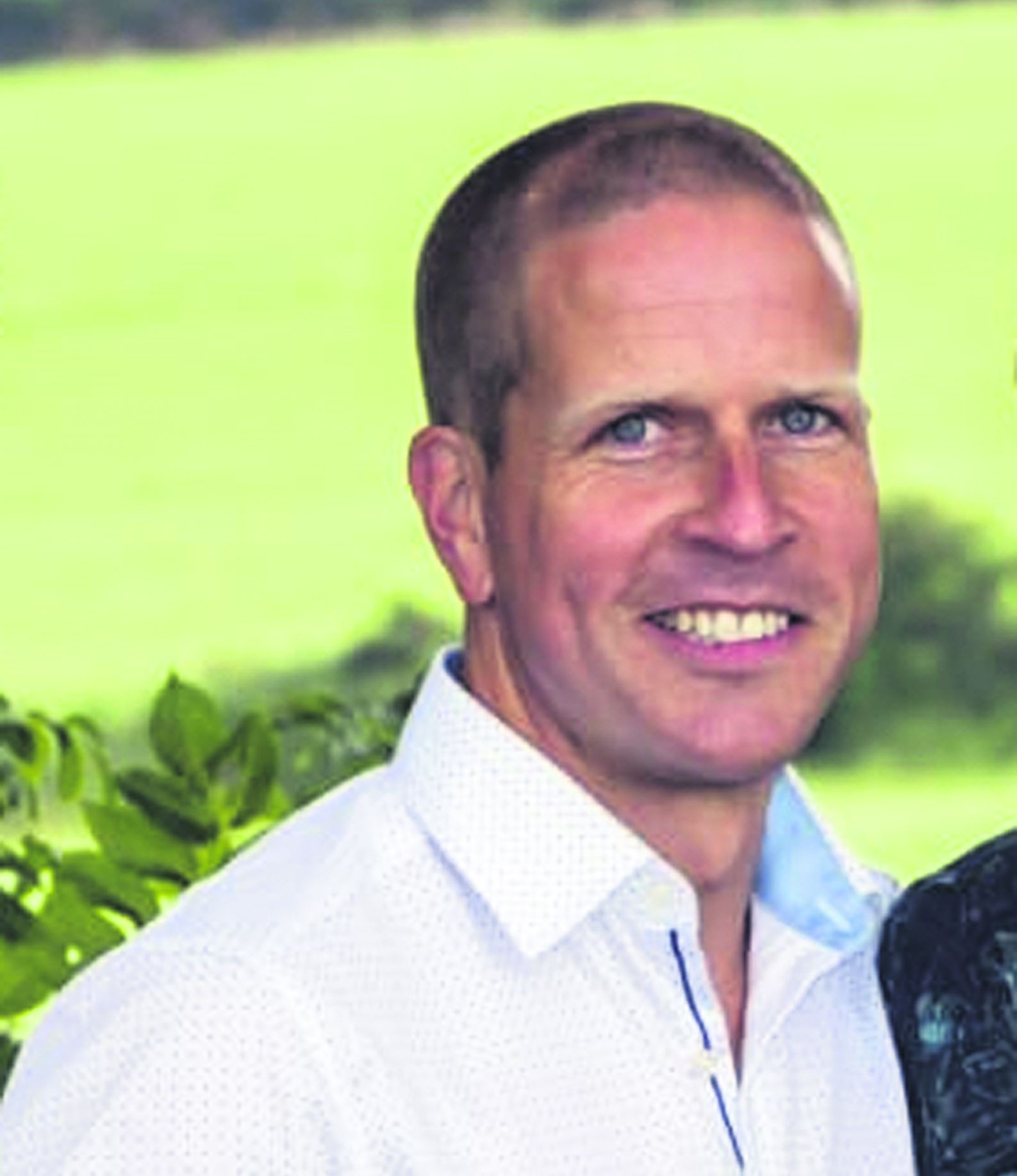 GLENN Forde feels very optimistic about the future of dairy farming in Ireland, but feels the biggest challenge facing the sector is meeting environmental targets.

However he believes that practical solutions can be found by all farmers such as increasing habitat areas by planting hedgerows with native species, cutting back on artifical fertilisers, etc.

Glenn is a fifth generation farmer, who works alongside his father Maynard at their farm in Ballinadee. He milks just over 240 cows (doing 500kg milk solids), and is farming 100 hectares, some 77 of which are his grazing platform.

Glenn says he invested heavily in his farm infrastructure some years back so he’d have the benefits for his full farming career. ‘We built a new 24-unit parlour in 2012, which was oversized then, but we’re filling it now,’ he said. The 40-year-old has been involved with Carbery Greener Dairy Programme since 2012, and says the benefits have been vast and diverse. Among the practical measures he’s introduced are retrofitting the farm with LED lighting, installing a variable speed vacuum pump, using a low-emissions slurry spreader and having a rainwater harvesting system for washdown. 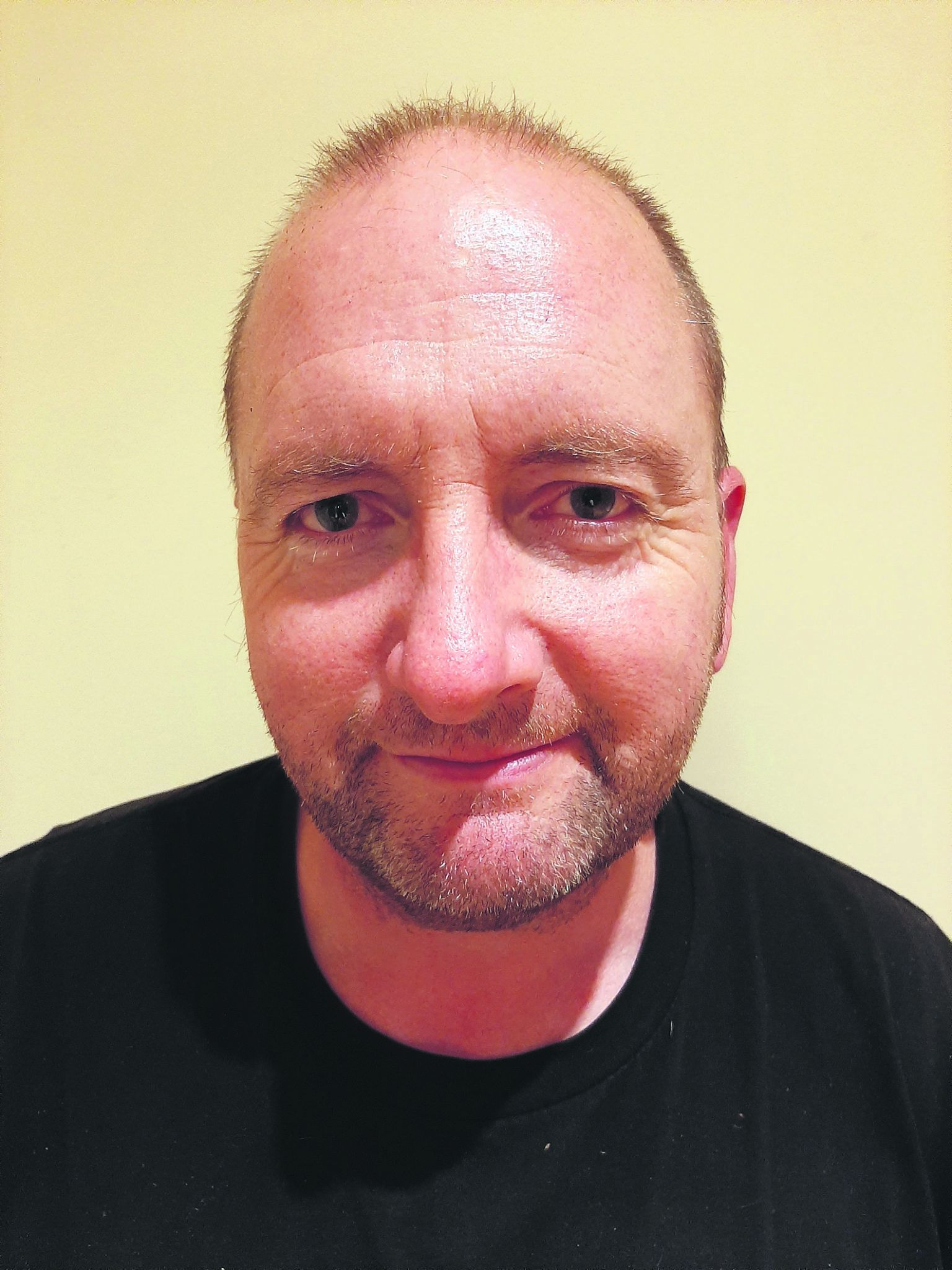 EVERYTHING has to work on this farm. That’s how Richard Murphy best sums up his dairy enterprise at Hollyhill, Kinsale, where efficiency is key.

Currently milking 56 cows, with a grazing platform of 65 acres, and not in derogation, his focus is very much on the individual performance of each cow.

This was the result of his targeted breeding strategy and an improvement in grassland management.

Richard operates his breeding strategy for milk solids and volumes, and breeds all the replacements.

Stocking rate on the farm is just under two livestock units per hectare. Smaller numbers means he can afford to give animals greater attention, however his stocking rate is relevant as the 44-year-old also runs his own business, RA Murphy Plant Hire, where he employs two others.

He’s optimistic about the future of dairy farming: ‘We’re very lucky in that Carbery take our milk, and sell and market what we do very well, as do Bandon Co-Op. Once we provide them with quality produce, I feel we’re in a good position.’

Married to Emily, they are parents to Aisling, Emma, Lily and Orla. 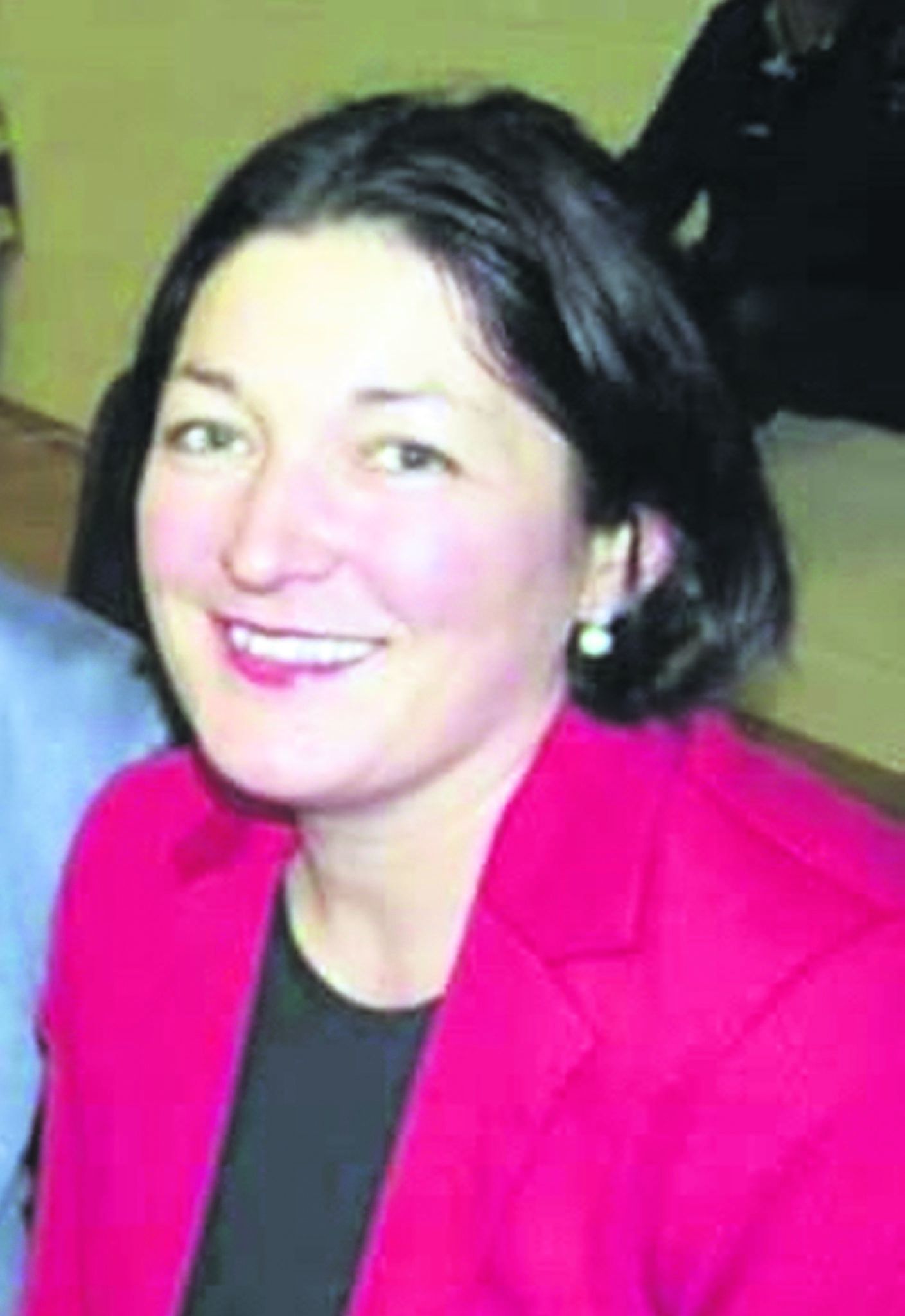 AS a mother of five, Caroline Walsh feels plenty of compassion for her cows. And, going by the statistics, they’re doing their bit for her, and performing well.

Caroline (36) grew up on a dairy farm in Ballinadee and, with a new entrant milk quota, she rented a farm near her homeplace from 2009 to 2013. She worked in Riverview Vets, Bandon, prior to this. After marrying a Ballinascarthy man, she moved her cows there in the spring of 2015 and this year milked a herd of 72 (45% in first and second lactation). Next year, she intends to drop that to 64 and her strategy is about increasing profit margins and sustainability.

This year she produced 500 kilos of milk solids on 800 kilos of concentrate. ‘In 2018 that was 530 kilos, but we fed 1.7 tonnes of ration and next year we’re hoping for 530 kilos of milk solids from 800 kilos of concentrate and the extra grass grown should fill the gap,’ she said. Highly innovative, she uses smaXtec technology which gives real time temperatures in cows. A special bolus in each cow is read as it enters the collecting yard to detect mastitis, ketosis or milk fever. It can also show if a cow has had enough water. Caroline and husband Joe are parents to Katelyn (14), Daniel (8), Leanne (7), Conor (6) and Louise (4).

The winner of the Dairy Farmer of the Year award will be announced at The Southern Star and Celtic Ross Hotel West Cork Farming Awards live-streamed presentation ceremony, which will take place as soon as Covid-19 restrictions allow. 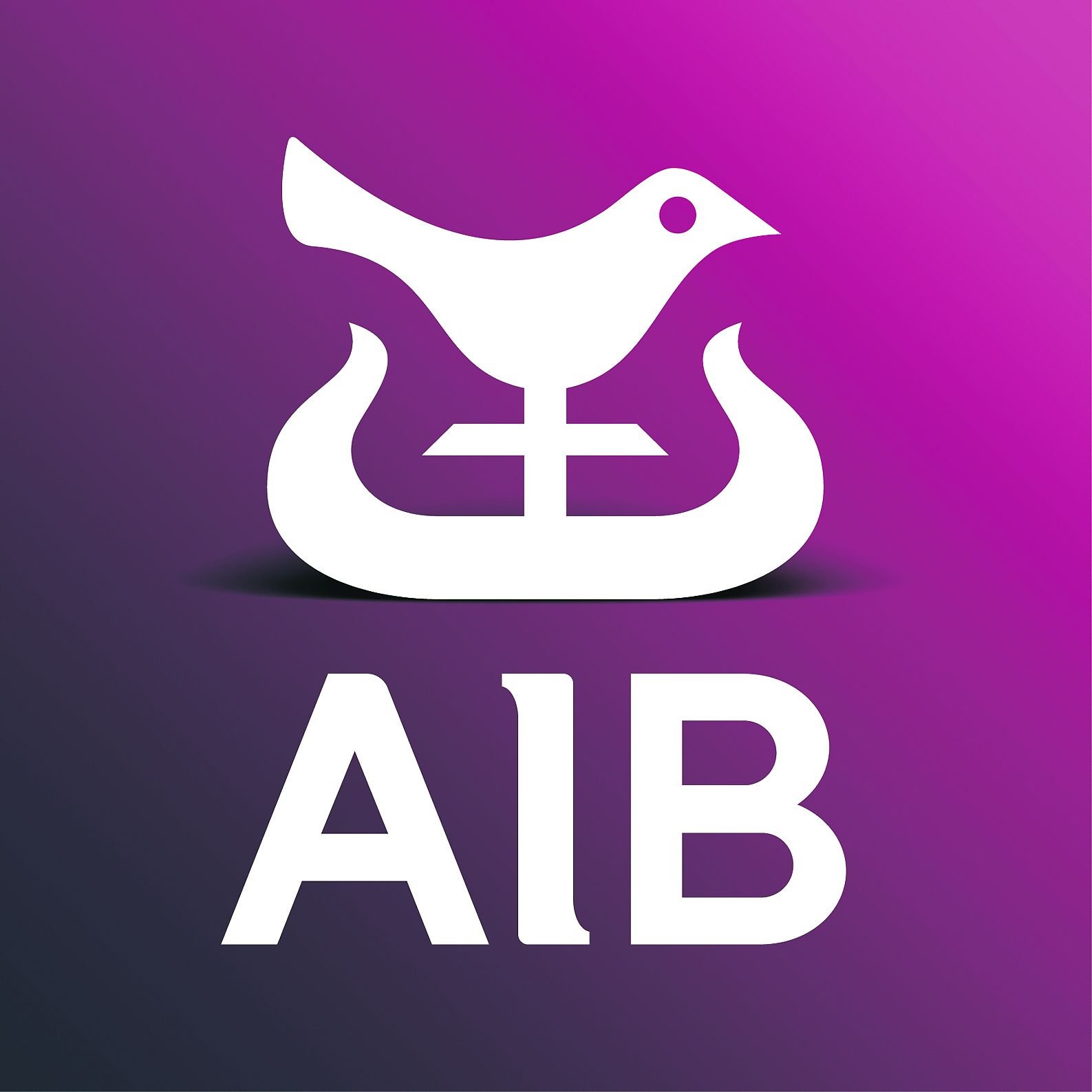