Ralph Keyes, from Bantry, was on the West Cork Committee in 1922.

What did West Cork GAA look like 100 years ago? In the first of a two-part series TOM LYONS takes us on a trip back to 1922

ALL during the turbulent year of 1921 GAA activity had been at a standstill. Up to July, the War of Independence raged and when the Truce was declared in early July, many counties resumed Gaelic games activities.

However, in Cork, where the fighting had been at its worst, there were grave doubts that the Truce would hold and the IRA was kept in readiness for a renewal of fighting. Accordingly, the Cork County Board decided not to resume playing activities. County secretary Padraig Ó Caoimh was serving a ten-year jail sentence for his activities as Company Officer in the 1st Cork Brigade of the IRA. When the Treaty was ratified by Dáil Éireann on January 7th, 1922, the county board decided to renew playing activities.

At the first meeting of the county board, chairman Sean McCarthy, a native of Upton, reminded the delegates that they were missing many former colleagues who had fallen in the service of their country and would never be returning. It was decided to resume activity with a series of benefit matches for the families of those who had fallen in action and in mid-February, the clash of the ash was heard once again in the Cork Athletic Grounds. The interest in reviving Gaelic games was shown when the number of junior clubs almost doubled in 1922.

At the county convention on April 2nd in the Courthouse, it was decided that only club senior finals, not intermediate or junior, held over since 1920 would be played. A new junior board was set up consisting of seven members and a delegate from each of the junior clubs in the county. This board lasted until 1924 when the present divisional boards were set up. It was proposed by Ralph Keyes of Bantry, seconded by PJ Cullinane of Skibbereen, that the West Cork Committee, which had been running GAA affairs in West Cork prior to the War of Independence, should be re-established. 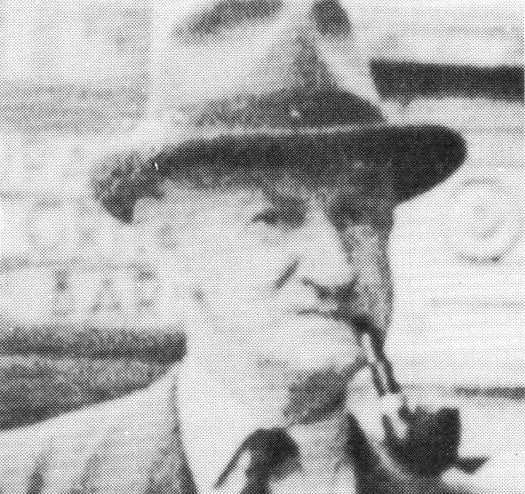 Michael O'Callaghan, Bantry, was secretary of the West Cork Committee in 1922.

The convention finished in time for the delegates to attend the Munster hurling final, 1920, in which Cork beat Limerick in the Athletic Grounds. Outstanding at wing back for Cork was JJ (Jack) Hassett, the Clonakilty hurler, who worked in Darrara College and had won an All-Ireland medal with Cork hurlers in 1919, when he was playing with Collegians (UCC). JJ Walsh of Ratharoon, near Bandon, later to become Minister for Post and Telegraphs, was president of the county board, Sean McCarthy was chairman and Padraig Ó Caoimh was secretary.

The first meeting of the West Cork Committee was held in Dunmanway on April 23rd and clubs represented were Bandon, Bantry, Clonakilty, Dunmanway, Kealkil and Shannonvale. The scale of the problem facing the new committee was shown by the number of clubs not represented that day. John McCarthy of Bandon presided at the meeting and officers elected pro tem were Michael O’Callaghan of Bantry as secretary and JD Bernard of Dunmanway as treasurer. It was decided to hold meetings for western clubs in Bantry and eastern clubs in Bandon on May 7th to establish a proper committee.

At a meeting of the West Cork Committee on May 28th, John McCarthy presiding, it was decided that the officers appointed pro tem would stay in place for the remainder of the year and that Mr Scannell of Bandon would be vice-chairman. There was no West Cork team in the county senior championship in 1922, with 12 teams involved, and only two games were played before the outbreak of the Civil War. The committee decided that all teams in West Cork would play in one grade, junior, and the draws were: Football – Dunmanway v Bandon, Drimoleague v Clonakilty, Kealkil v Glengarriff, and Bantry v Valley Rovers. Hurling – Ballineen v Shannonvale, Valley Rovers v Knockavilla, Clonakilty v Bandon, Dunmanway v Bantry, Glengarriff, a bye.

It is interesting to note that there were more hurling teams than football involved in the draws, with most of the active teams from the eastern side of the division, where hurling was stronger than football. Interesting, too, to note that Glengarriff, which is mentioned as having hurling in pre-GAA times, entered the hurling draw but there is no record of them playing any game. Strangely absent from the draws were strong clubs like Skibbereen, Rosscarbery, Kilmacabea, Barryroe, Timoleague and Kilbrittain, no doubt still trying to recover from the ravages of the War of Independence. 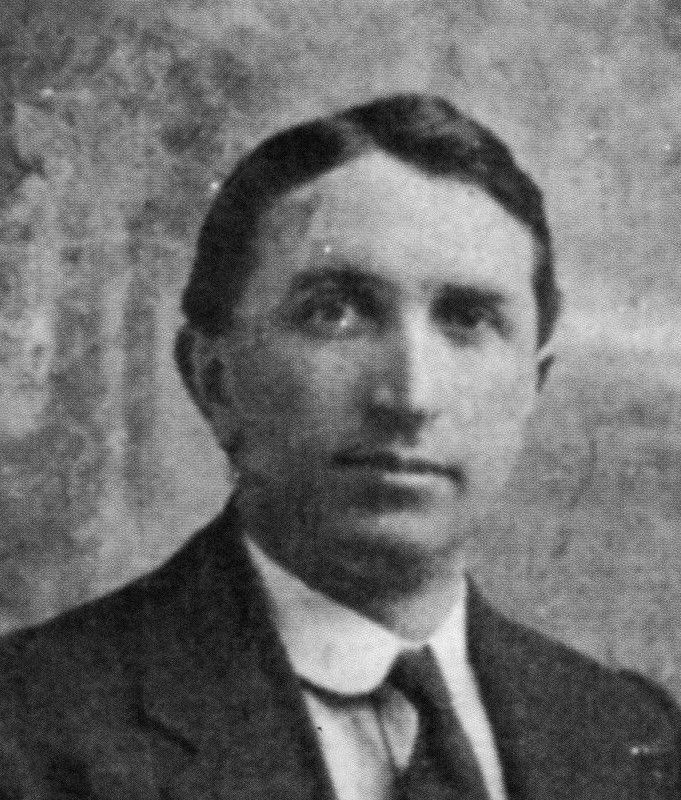 JJ Walsh was president of the Cork County Board in 1922.

The difficulties being experienced in getting teams together was clearly seen when Glengarriff failed to turn up for their football game against Kealkil in Bantry.    The only reported football match, on July 16th, before the Civil War brought activity to an end saw Dohenys beating Bandon by 3-2 to nil. Bandon had beaten Dohenys easily in a challenge match but, apparently, the players had, subsequently, lost all interest in training and many missed the championship game because of a big bowling match in Bandon. ‘Although the game was rather rough at times, none of the players were knocked out,’ a report read.

In hurling, Bandon failed to turn up to play Clonakilty in Dunmanway but the game was eventually played in July. Again, Bandon were missing players because the day was wet and they stayed at home, thinking the game would be cancelled. We must remember, too, that travel was very difficult in those days, especially with many roads having been cut during the troubles, but Bandon and Dunmanway were on the railway line, which played a huge part in the development of the GAA in West Cork from the very start in 1887. Clon beat Bandon by 5-2 to nil in Prospect Lawn in Dunmanway, which was across the road from the present Sam Maguire Park. No further games were reported.

The idea of having an area team representing West Cork in the senior championship, although it didn’t come into being until 1931, must have been on the minds of the committee as trial matches were organised in June between teams east of Dunmanway against teams west of Dunmanway in both hurling and football. Again, there is no evidence the games actually took place.

While the championships were cut short by the outbreak of the Civil War on June 28th, efforts were made to play challenge games prior to that and we find the Volunteers in Clonakilty organising a game against the Volunteers in Ardfield. However, many IRA men, who had been on the run and had returned home when the Truce was declared the previous July, 1921, weren’t anxious to have their names made known in case war broke out again and reports on games were not only scarce but the reported games did not contain team lists.