Brian Hurley has impressed for Cork in the McGrath Cup.

BRIAN Hurley is a realist. He’s an optimist too, but still grounded in the reality that Cork has work to do to become a football force once more.

He describes the potential in this current group as ‘savage’, but warns that the Rebels need consistency if they are to threaten the top counties.

The reality is that Cork have lacked consistency in recent years, and it’s one reason why they have slipped down the pecking order. This will be the county’s seventh consecutive season competing outside of Division 1 in the national league, and one campaign was even spent racing around the country trying to escape from Division 3 – it’s not a CV to worry the serial contenders, but Hurley is determined to change the mood music around Cork football.

‘If you step back and look at it, there is savage potential,’ the Cork captain (30) told The Southern Star.

‘We have a lot of fellas back from injury. We have one of the top coaches (Kevin Walsh) in the country involved. If you get everyone to buy into it there are no limits to how far you can go.

‘The league will be important and hopefully we don’t get injuries like we have in previous years, and you have to get consistent too. If you win, you need to back it up, and back up performances – that’s where the culture comes together and the bond strengthens. If you can keep winning consistently, that becomes contagious. With confidence, danger comes.’

Cork captain Brian Hurley (@CastlehavenGAA) lifts the McGrath Cup after their 0-19 to 2-7 win against Limerick. pic.twitter.com/3kukri0DRt

It’s about trusting the process, too. Hurley wants Cork to become more consistent, but admits the changing set-ups in recent years hasn’t helped. He points to the young players in the squad who have had three different managers in three seasons – Ronan McCarthy (2021), Keith Ricken (first half of 2022) and John Cleary (interim manager in second half of ’22, now manager in 2023).

‘It’s important to build a culture, but that’s not as easy as it sounds,’ he said.

‘A lot of the new lads have had three managers in three years; that’s three different set-ups really. It’s very hard then to get comfortable and push the group because they are coming into a big environment but have had three different managers in three years. Different coaches, different styles of play, that lack of continuity, but the situation we have this year and the group we have, it’s very positive.’

Hurley describes his fellow Castlehaven man John Cleary as ‘the boss’. He then namechecks Kevin (Walsh, football coach), Rob (Heffernan, performance coach), Adam (Doyle, strength and conditioning coach), and Mícheál (Ó Cróinín), Barry (Corkery) and James (Loughrey), the three selectors. It’s another new set-up, but a strong one. When Cleary took the role in July 2022 it was for a three-year term; that will help consistency.

Hurley wants consistency on the pitch, too, and that comes in results. It might only be the McGrath Cup, but early January wins against Kerry and Clare and Limerick build momentum. Nine days after the McGrath Cup final win against Limerick, Cork take on Meath in their Division 2 opener this Sunday (Páirc Uí Chaoimh, 1.30pm), and that’s where Cleary’s charges will be judged.

‘We need to get Cork back to where it should be,’ Hurley said, ‘but we won’t be getting too far ahead of ourselves.

‘We have a tough pre-season put down, guys are in pretty good shape and all the prep we are doing now is for the league.

‘If you can get confidence and consistency that is dangerous, and it is certainly something we are looking for on the first day out against Meath. Then it’s Kildare, and Dublin. Division 1 is the target for us, to get back there against the top teams and that’s where we need to be at.

‘We are happy with what we have and how things are going, and the blocks of training we have done, but it’s about focussing on the league and performances.’

While the hope of all Cork fans is that the footballers will build on the progress made in the second half of last season, Hurley quickly retorts that ‘hope won’t get you there at inter-county level.’

‘You have to put in the work and the time, and work as a group,’ he stated.

‘There are no shortcuts. It’s getting back to winning games, getting consistency, getting on a roll; that helps the group get stronger and stronger. That's what we are aiming for.’ 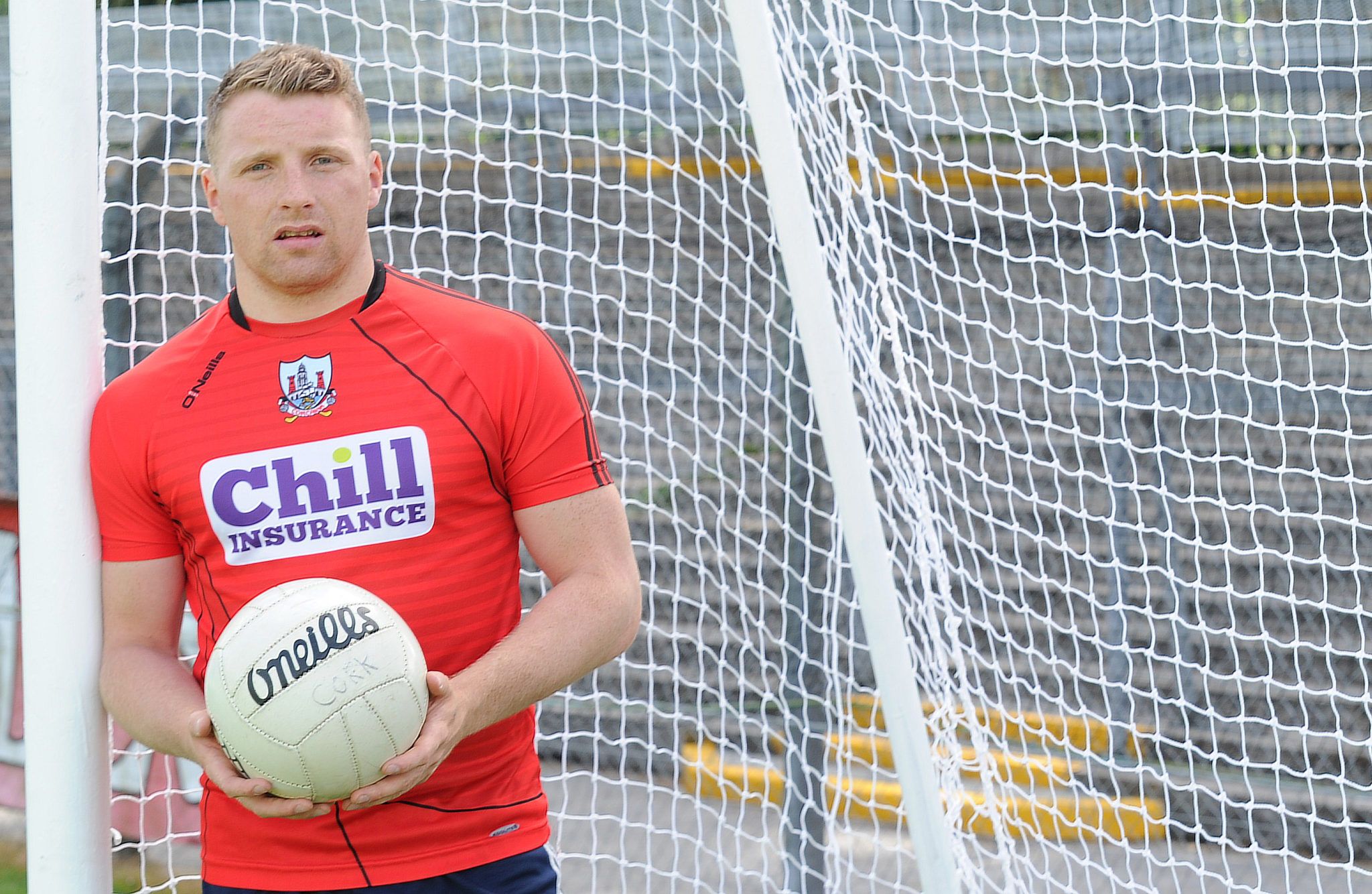 The Cork squad looks stronger this year as the injury troubles of 2022 have cleared up. The promising Conor Corbett (cruciate injury in summer of 2021) is back. Clonakilty’s Liam O’Donovan (hamstring) missed the entire 2022 inter-county season. Sean Meehan (hamstring) sat out the championship last season. The list goes on and on and on. Those players are back, and with some familiar faces returning to the set-up – Ruairi Deane, Thomas Clancy and Brian O’Driscoll – the squad looks healthier and more competitive.

‘I love that competition. It pushes you to be a better player. Every team needs it,’ Hurley said.

‘We are fortunate enough to have some very good young fellas coming through. Unfortunately a lot of them have had injuries. Look at last year, we were missing Killian (O’Hanlon), (Conor) Corbett, (Sean) Meehan, Liam O’Donovan, Chris Óg (Jones), (Kevin) Flahive, and that's only a few of them. They all have serious potential.

’On the inside line, we know what Conor has to offer; he picked up a very serious injury but has come back stronger from it. Same for Chris Óg, he had a bad hip injury, but he is back on the scene and is pushing me and others. That's what you need if you want to be a top team, you need fellas pushing each other.’

The experienced Castlehaven sharpshooter also knows that setting the right culture within the group is important. So too are the standards. He is now the Cork captain and has played under leaders like Graham Canty and Paul Kerrigan so he knows it’s important to keep standards high.

‘We are not training five nights a week for nothing. It means something to everyone and they push their own standards and that makes a very good group,’ he said.

‘It’s not just about the older lads setting the standards. Liam (O’Donovan) is young and missed most of last year, but he is unbelievable for our set-up. He will be a big boost to have in our corner this year, along with the lads who have come back from injury. I know myself that there is always that hunger and that bite when you do miss a season or a lot of games.’

It’s the league that Cork will be judged on, and that’s what they are working towards. The optimist in Hurley sees a bright future, but the realist in him knows that there’s work to be done, and that must lead to performances and results and consistency.