Michael Bohane is the new kingpin in Cork bowling.

An explosive start at Lyre in the searing heat of Sunday last gave the Caheragh native the platform to achieve his greatest victory.

Unheralded at the outset, Bohane has confounded the pundits in score after score showing confidence in his own ability and a steely determination too to overcome all obstacles and this was evident again in a powerhouse display at the south-west venue as he saw off the formidable challenge of European Gold Medal winner Seamus Sexton.

Hitting the ground running has been the new champion’s hallmark throughout his triumphant campaign and this he most certainly did on Sunday. 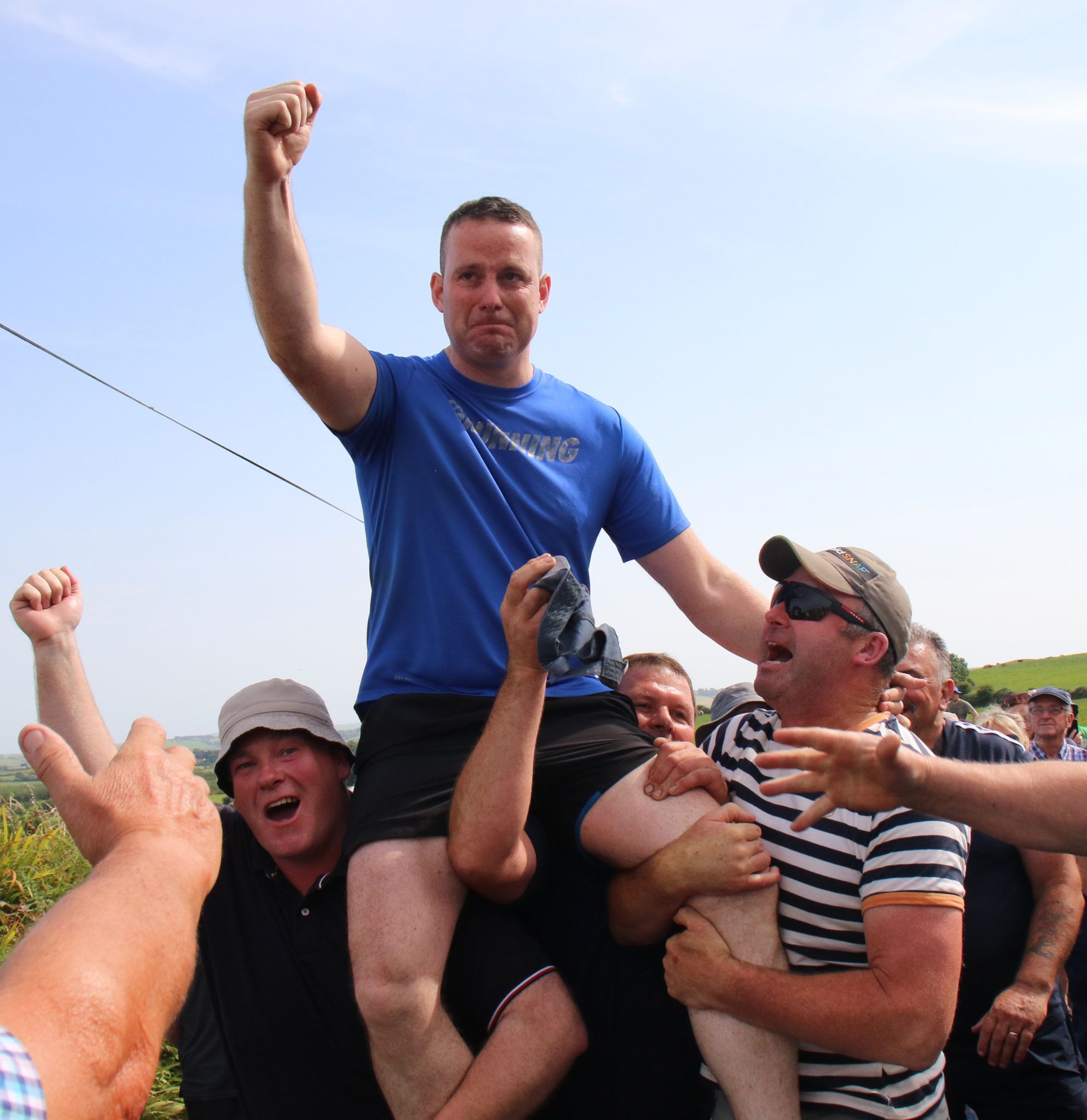 He fired a ferocious opening shot that laid down a clear marker to his opponent. Seamus Sexton replicated his heroics in Germany in magnificent performances in the lead up to this decider most noticeably in his semi-final defeat of defending champion, Arthur McDonagh, and he had the edge too in his previous head-to heads with Bohane but taking three to pass his rivals’ opening mark was an early indicator that this was not going to be his day.

Bohane piled it on increasing his lead with magnificent third and fifth shots, the latter following a super effort from Sexton who found form with a brilliant throw on the left-hand track. Although Bohane sixth was off the play, Sexton did not capitalise, and the margin stayed close to two bowls around the ‘double bends’.

The north Cork challenge ignited briefly when Sexton hit excellent eleventh and twelfth shots to ‘McCarthy’s bend’ and on to the ‘big tree’ bringing the margin closer to the even shot. His follow-up did not run kindly and Bohane yielded no more.

On the rise past the junior line, the Carbery man restored a lead of almost two bowls. A magnificent fifteenth through the four crosses close to the finish line sealed a first senior championship for Michael Bohane and the Carbery division.

Lyre bowling club had everything in ship-shape and association chair, Michael Brennan, wished the new champion well in his All-Ireland bid in two weeks’ time when he takes on Thomas Mackle at Newtownhamilton.

The stake at Lyre amounted to €11,020 with Sexton the punter’s favourite. Thomas Mackle retained the Ulster senior championship at Newtown on Sunday last defeating Colm Rafferty by two bowls. 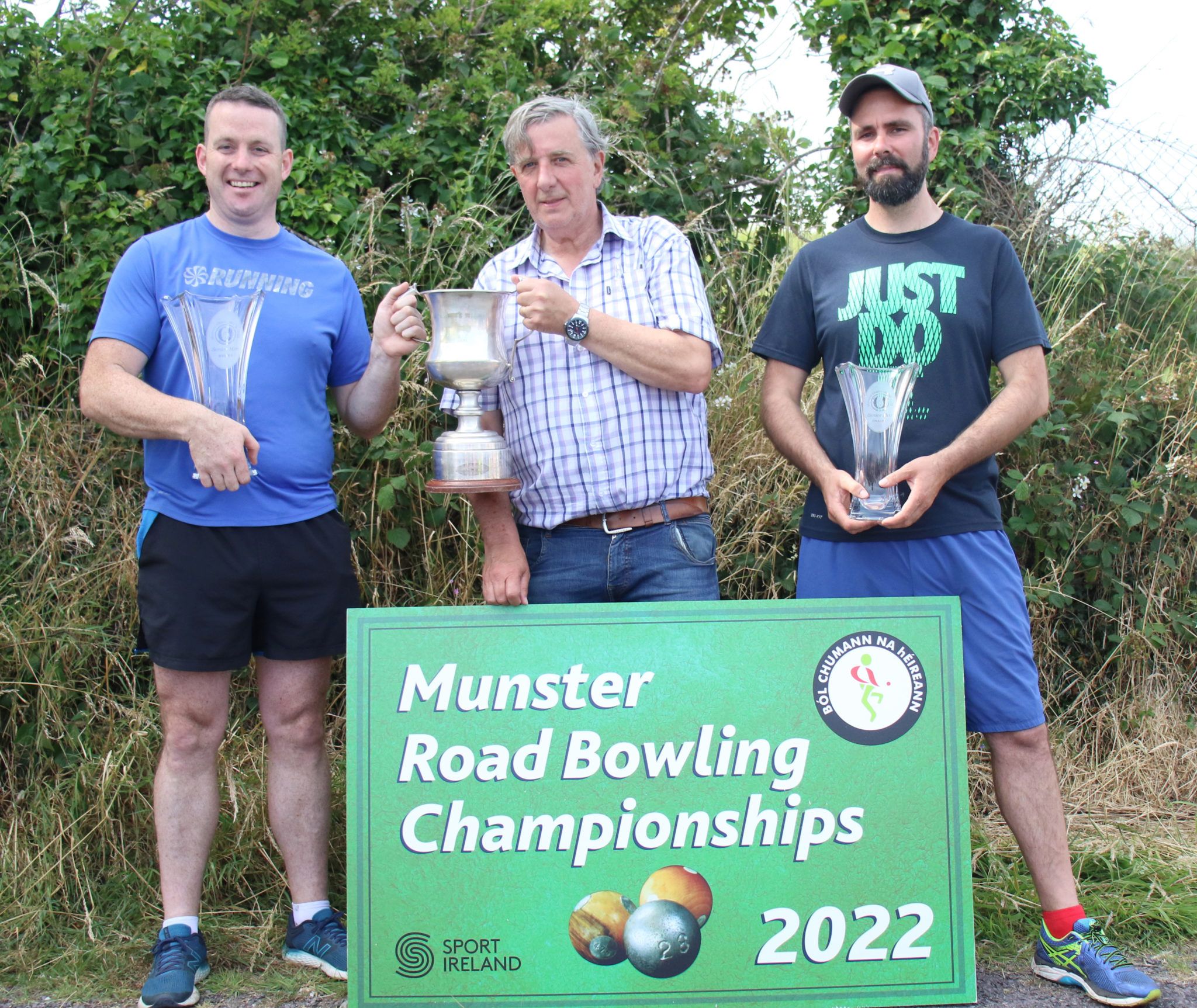 As senior champion, Michael Bohane will lead the way for the Cork camp in the feature there, tried and tested and brimming with confidence having successfully negotiated a tough campaign down here.