It now looks like the Cork v Kerry Munster SFC semi-final will be played in Páirc Uí Rinn on May 7th.

AT last, Rebels’ resolve, a purpose and a resoluteness – a strong determination to do something.

For too long over the last decade Cork football has been criticised for its soft underbelly and its lack of consistency. Managers have come and gone since the Conor Counihan era, all failing to build on what was a glorious period.

#PaircUiRinnornowhere – this saga over the venue for the upcoming Munster SFC semi-final against Kerry – is a chance for Cork footballers and its management to circle the wagons, show courage, dig in and stick to their guns. Don’t give an inch, lads. There can only be one outcome here: Cork v Kerry on Saturday evening, May 7th on home soil in Páirc Uí Rinn.

This debacle is a badly-needed opportunity for Cork’s flagship team to get the Cork public behind them. In turn, it can fill the limited capacity ground, bring in the side-lines a few yards and tear into newly-crowned Division 1 champions and All-Ireland favourites Kerry with ferocity and determination, and see where it takes you.

People follow courage not titles, and the Cork players and management are now presented with a huge opportunity to kickstart a new era in the county’s football history.

There have been plenty of smartass comments on social media this past week, including one cute Kerry man remarking, ‘We could play them on the beach near Trabolgan, with Ed Sheeran at full forward and we’d still beat them by 20 points’. Therein lies the root of the problem: the Ed Sheeran concerts at Páirc Uí Chaoimh at the end of this month.

Financial pressures on both the Cork County Board – carrying the €30 million Páirc Uí Chaoimh redevelopment debt – and the Munster Council – due to lack of income during the pandemic – have dictated this problem.

The county board has no choice but to pursue big events in the hope of making fast financial gains and get the stadium into the black as quickly as possible so that money can be directed elsewhere. They took a chance in the hope that there wouldn’t be clashes with championship games, but there were and here we are. The board now has no choice but to line up behind the parapets and fight for what is right following the players/management's statements outlining their stance.

‘The decision to take the game to Killarney is driven by the financial benefits resulting from a larger crowd. We feel this reasoning sets a bad precedent, it is wrong and it goes against the values of the Gaelic Athletic Association. As such, we are preparing for the Munster football semi-final on 7 May 2022 to be played in Páirc Uí Rinn,’ a statement from the footballers and management read.

The nuclear option was the only option. But what confuses me is that it’s two months – it was February 1st when the county board released a statement regarding venue changes due to Páirc Uí Chaoimh’s unavailability – since it was mooted that the hurlers were going to Thurles and the footballers would play the neighbours in Páirc Uí Rinn. The game was then fixed by the Munster Council on March 4th but on March 30th, the provincial body released a statement saying the game was being moved to Killarney. They cited ‘an independent statutory annual health and safety inspection which identified a number of issues at the ground’. Basically, the capacity of 9,200 is deemed too small for a clash of this nature. With remedial works, the capacity can be increased to 11,000. 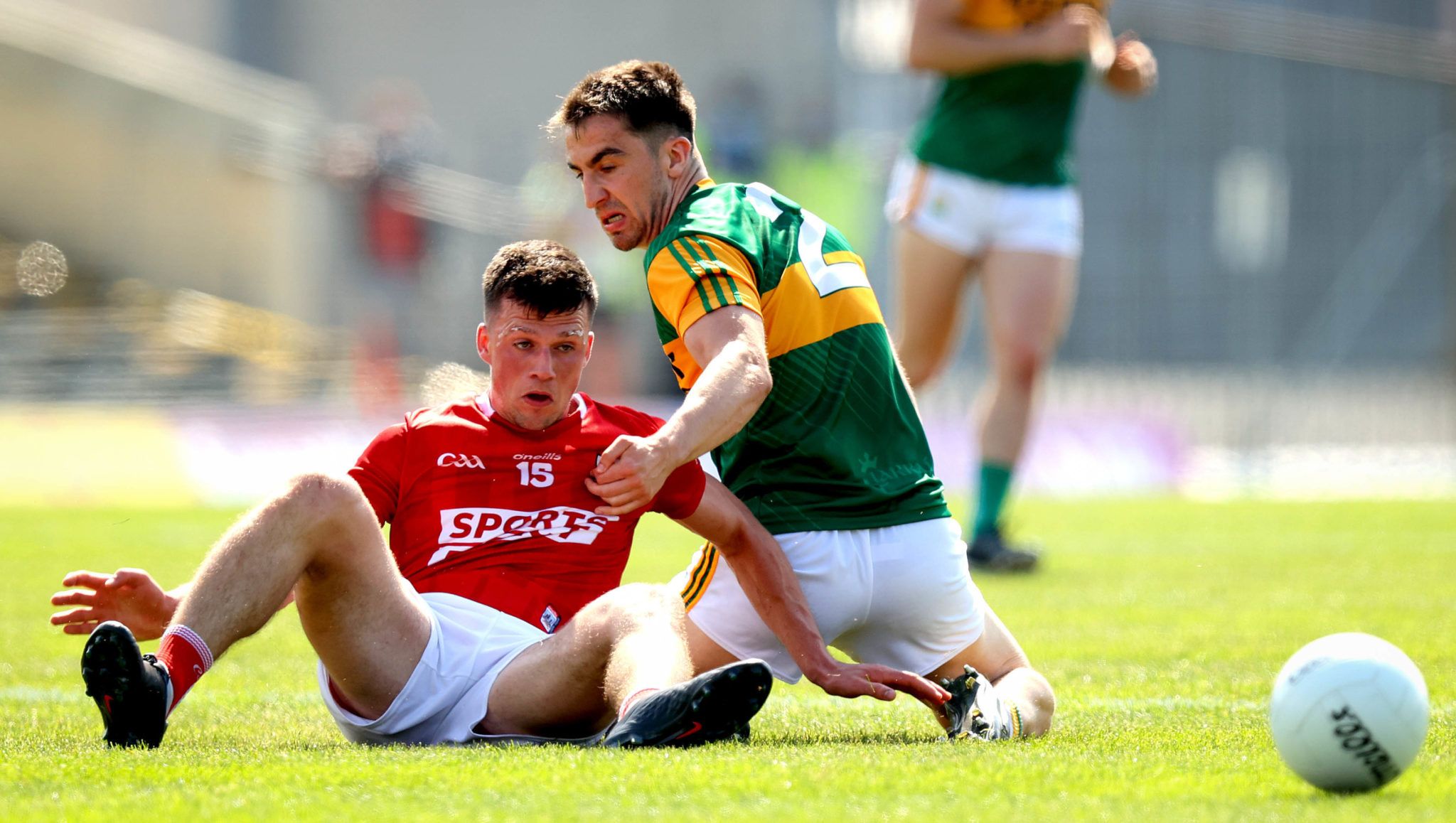 Why didn’t these remedial works begin on Páirc Uí Rinn months ago? Is there any foresight at the top table? It’s obvious to everyone that Páirc Uí Rinn is an old ground. Would it not have been possible to employ an independent Health and Safety officer to identify the problems and not give the Munster Council the opportunity to pull the plug on the fixture? The Munster Council were looking for a reason to move it and it was handed to them by the county board.

Now they have their arguments. They would probably get 25,000 in Killarney which would be worth a lot more than the money generated at Páirc Uí Rinn next month, if 11,000 fans packed in there. They are citing season ticket holders on both sides, players’ allocations and sponsors tickets leading to very few tickets being on sale to the general public if it’s on in Páirc Uí Rinn. Sky Sports are in the mix too with the game not being available on terrestrial TV. But the Munster Council is setting a poor precedent by making an official fixture on March 4th and pulling the plug on it five weeks from championship. It’s a lack of consistency in fixture scheduling.

There is previous evidence to draw on to suggest the Munster Council will concede this battle. There was Kildare’s Newbridge-or-nowhere saga in 2018 when Croke Park wanted to move their All-Ireland SFC qualifier against Mayo to Croke Park. Kildare stood their ground. A siege mentality surrounded the squad and they ended up beating Mayo in front of a raucous home following. Antrim have had similar problems in Ulster this year in their efforts to maintain home advantage and they have been successful with a far smaller ground (Corrigan Park) than Páirc Uí Rinn.

There is the argument in certain quarters that Cork should go to Killarney this year, take the hit and have Kerry at home in Páirc Uí Chaoimh for the next two years when hopefully the squad would have a cleaner bill of health and would be therefore more competitive on paper. I’m not buying that. GAA is an ever-changing entity and you have to operate in the present.

In disputes like this it is always worth looking at who will lose face. Certainly not the Cork footballers and management. Cork GAA CEO Kevin O’Donovan and the top table need to row in hard here and ensure that right is done. County chairman Marc Sheehan, on The Sunday Game, backed the footballers’ stance and said that ‘enabling works will be completed well in advance of May 7th and we will have safe capacity for 11,000 patrons on that night.’

Let the Munster Council moan and groan. Let Sky Sports work out how to fit its entourage into the Boorenamaana road venue. But give our footballers a fighting chance.